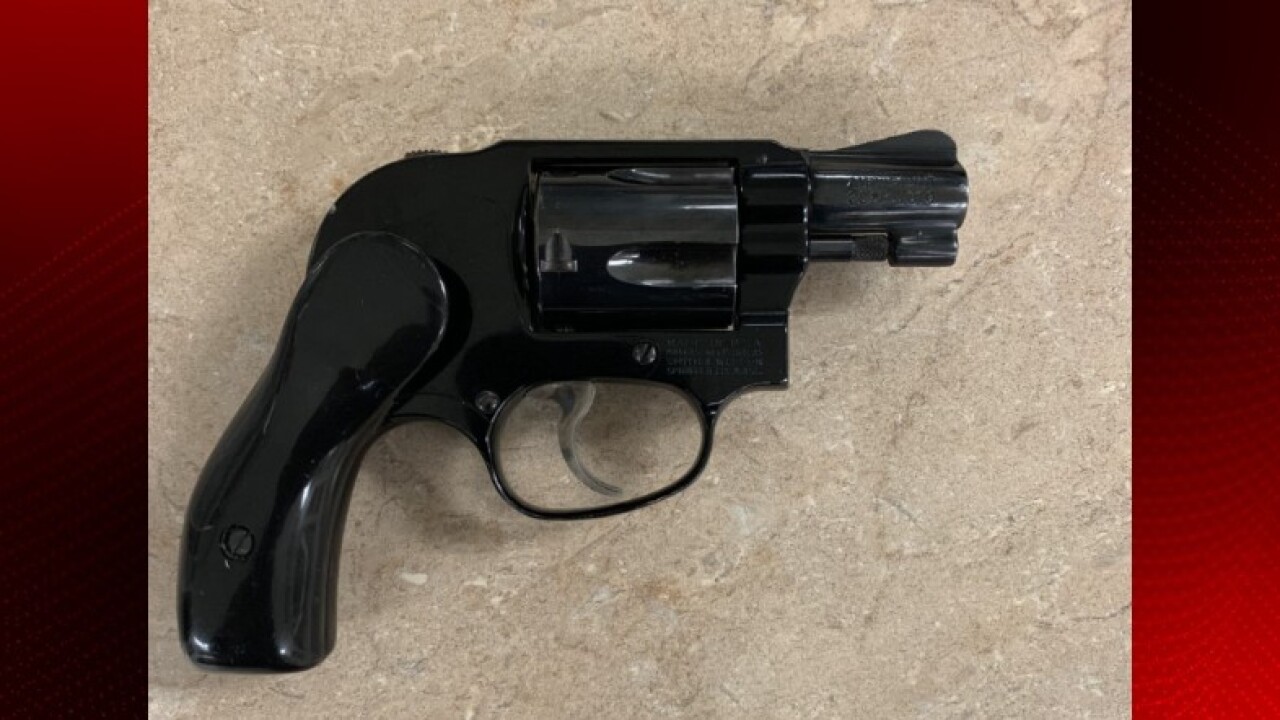 A 17-year-old was arrested Monday morning after police found him in possession of a gun during a concert at the Opelousas Civic Center.

A person attending the concert informed police that a teen was carrying a handgun inside of the event where hundreds were in attendance for the concert.

After speaking to the juvenile he was later arrested by Opelousas Police for illegal possession of a fire arm.

Opelousas police say "the actions by this concerned person and the quick action by the officers potentially prevented another act of gun violence."