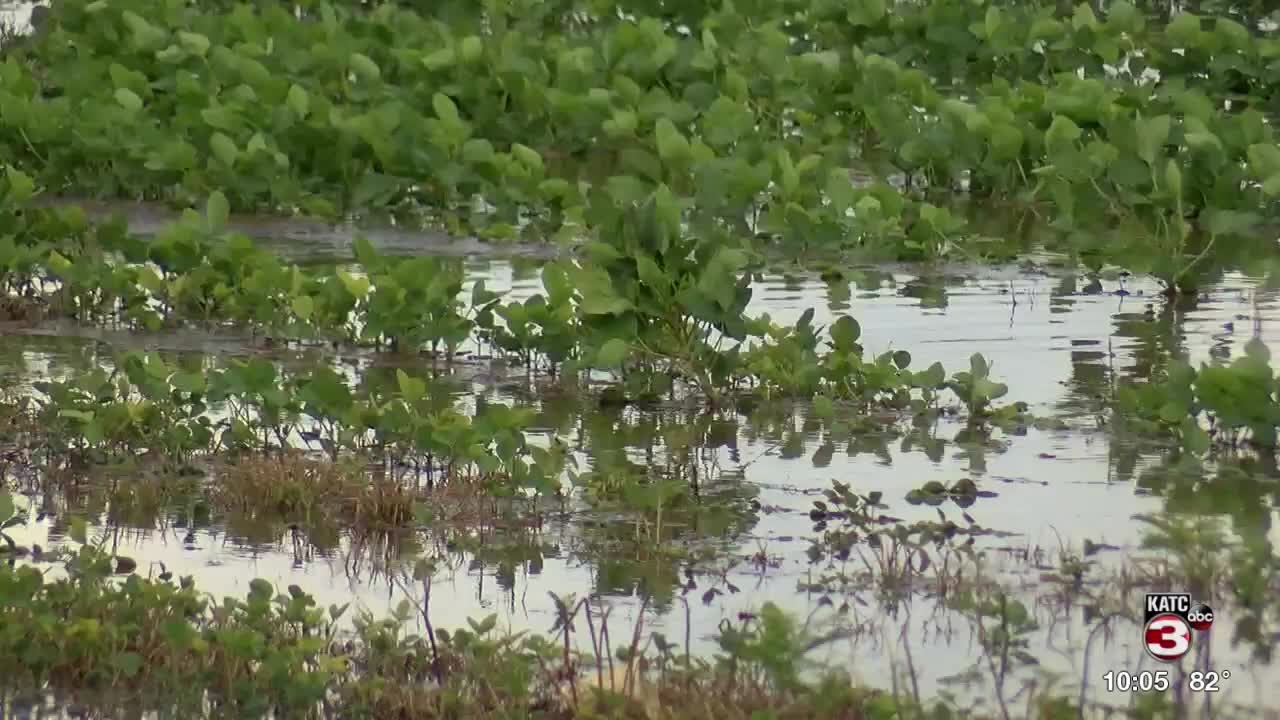 Farmers in St. Landry Parish are calling for drainage improvements after they flooded during Hurricane Barry. 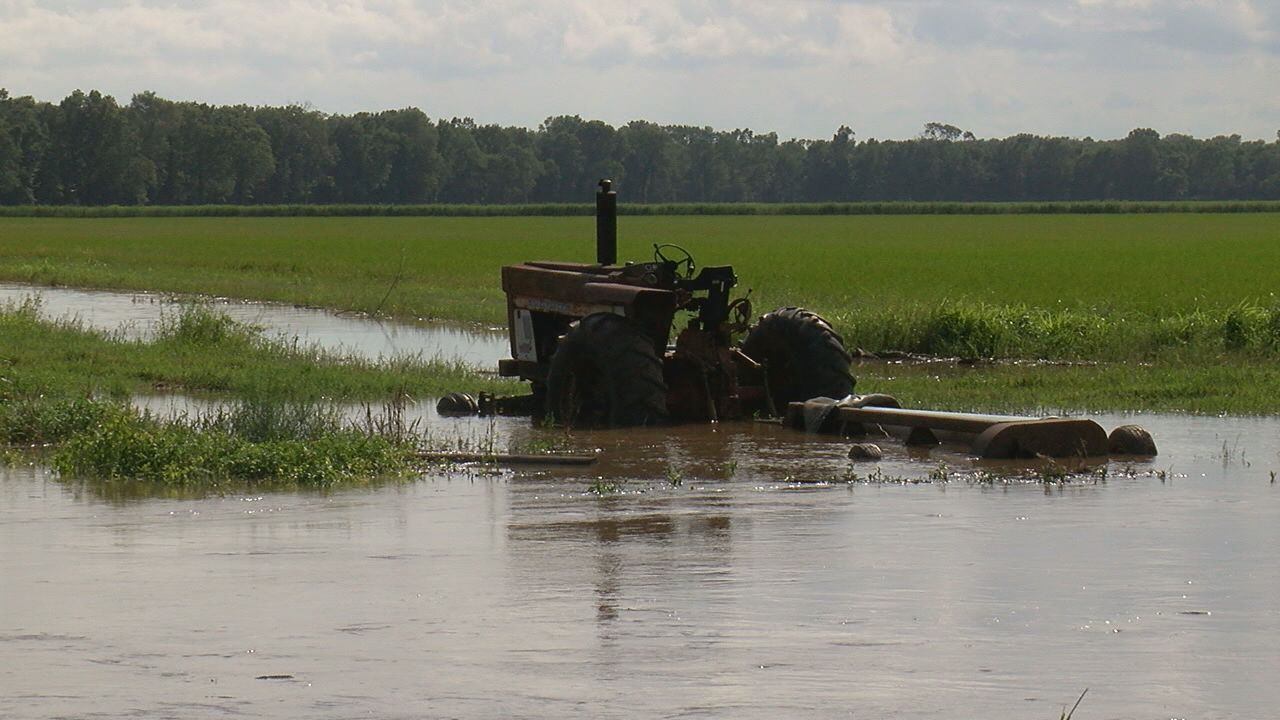 WHITEVILLE — Farmers in St. Landry Parish are calling for drainage improvements after they flooded during Hurricane Barry.

"The farm is completely inundated right now. We have mature rice that is headed out that would probably be ready for harvest in five to six weeks," said soybean and rice farmer Curt Richard.

Richard's farm is located in the northern part of the parish.

After Hurricane Barry, the rice to which Richard is referring is now under water.

"The water doesn't drain like it should, you know? It should leave our farms faster than it does," said Richard.

A large portion along Hwy. 29 is farmland, but right now, some parts look like a lake with water covering the crops.

Farmers say it's a complete loss of business.

"Each change brought a lot more water to this area than historically they would receive," said Sierra Club chairman Harold Schoeffler.

According to Schoeffler, the flooding is caused by infrastructure changes over the last 40 years.

He has a few possible solutions.

"Get rid of the Keystone Dam. Put a significant gate in the Bayou Ami levee. Increase the capacity into Henderson, and open the Bayou des Glaises," said Schoeffler.