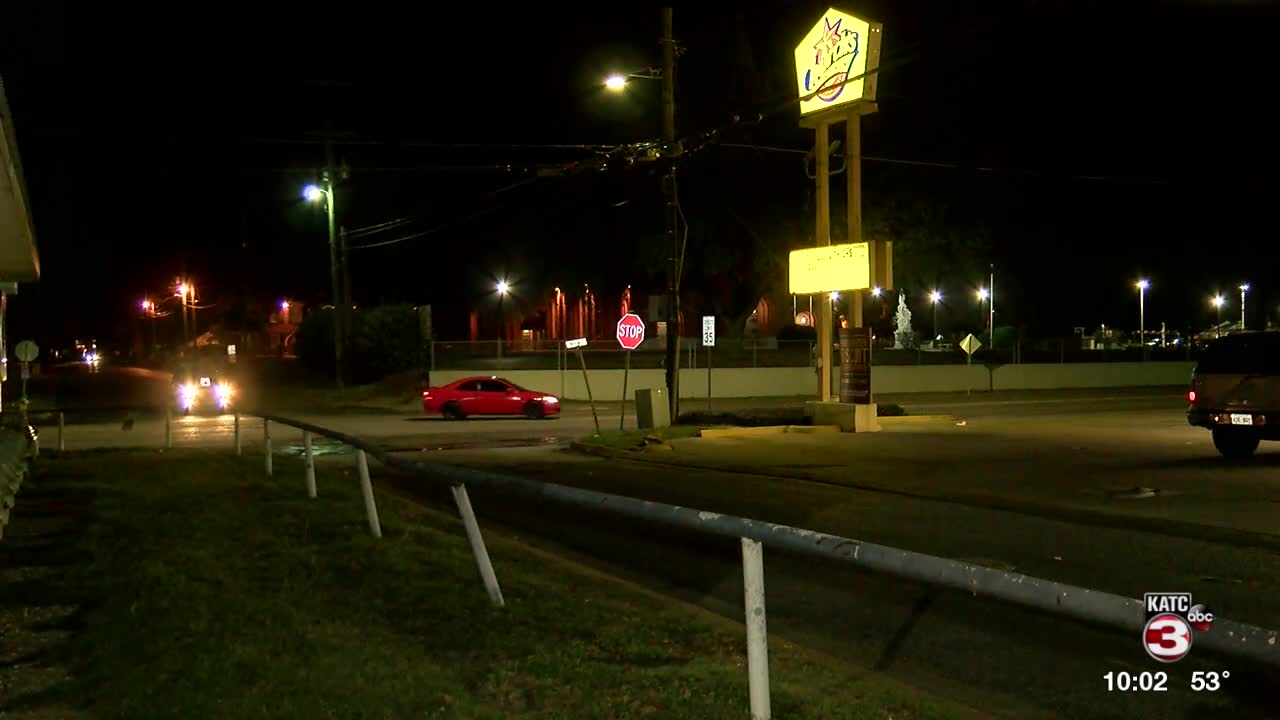 The Opelousas Police Department and the St. Landry Parish Sheriff’s Office are searching for a missing teenager. 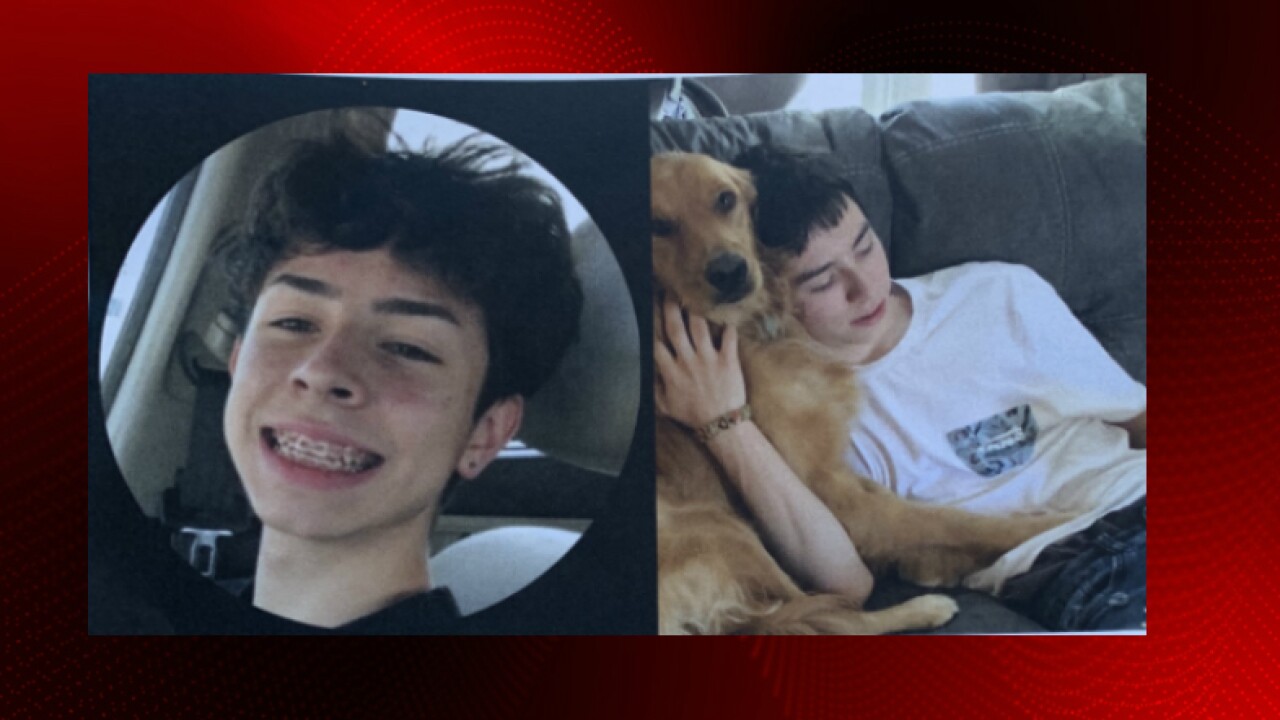 The Opelousas Police Department and the St. Landry Parish Sheriff’s Office are searching for a teenager who was reported missing in Opelousas.

According to Opelousas Police Chief Martin McLendon, 15-year-old Jaydon Burns has been missing since Saturday morning. That day, he was seen near the Walmart Supercenter on Creswell Lane.

The teenager has black hair and red braces. He was last seen wearing acid-washed jeans, a Dallas Cowboys hoodie with a blue shirt underneath and gray and black Air Jordan sneakers.