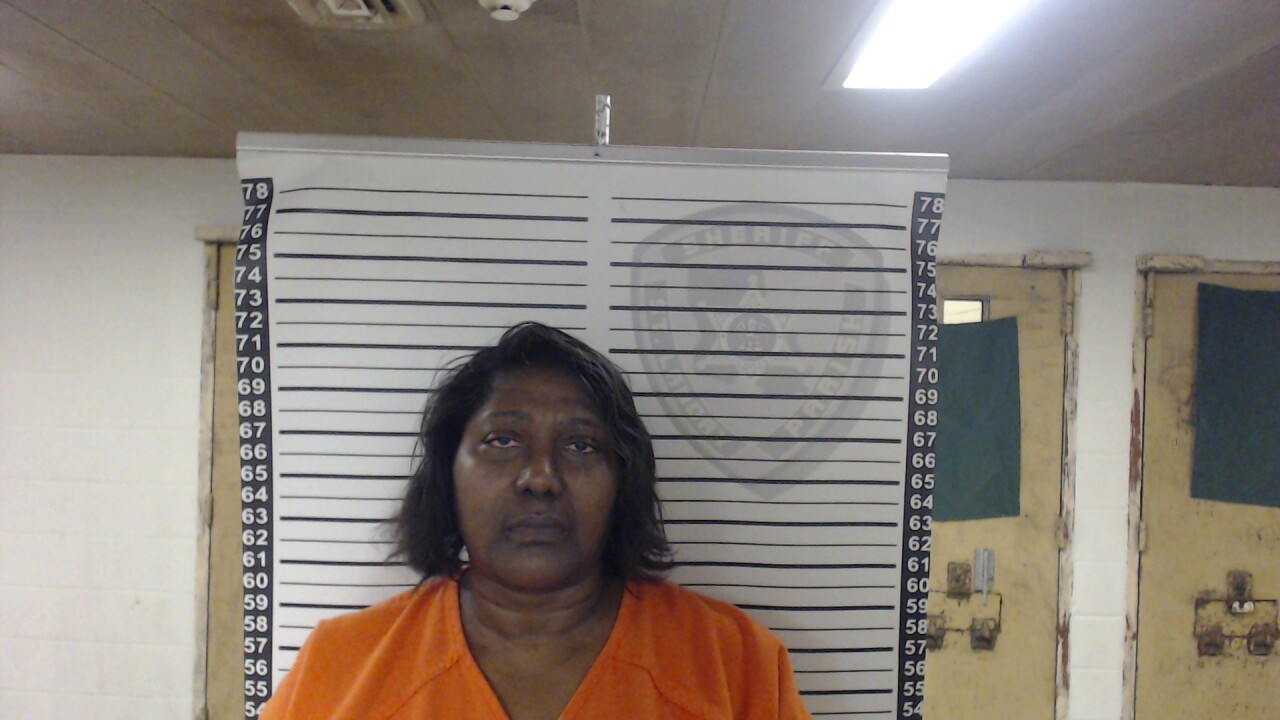 OPELOUSAS, La. - An Opelousas Middle School teacher has been arrested for cruelty to special-needs children.

Police say two special-needs children were in Henry's classroom playing with rubber bands. She allegedly put the rubber bands on the students arms and starting popping the children six or more times leaving marks and welts.

The children were sent home, but were back at school on Friday.

This is a developing story and KATC will have more information as it becomes available.