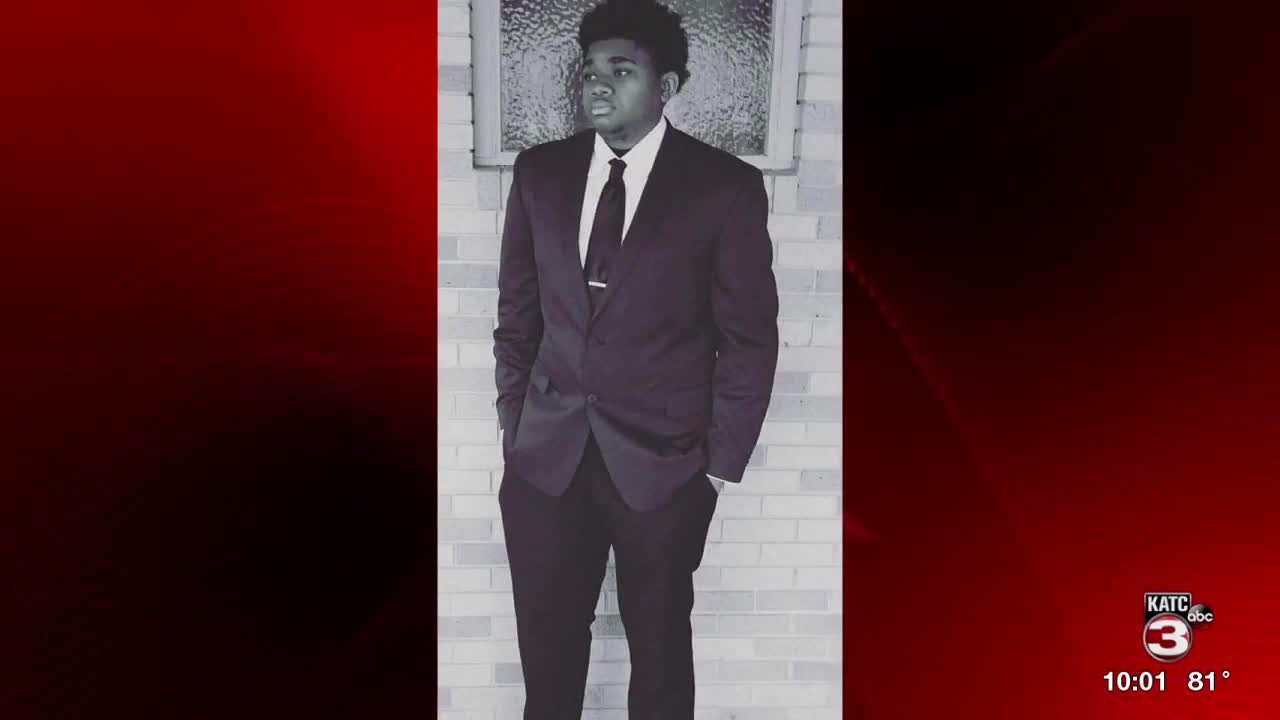 OPELOUSAS, La. — State Police have turned over to the St. Landry Parish District Attorney's Office a file concerning a complaint made about an Opelousas Police Officer.

Attorney Daryl Kevin Washington says his client, 18-year-old Jonah Coleman, was beaten by the officer while in a room at Opelousas General Hospital in October 2019.

Washington says no weapons were involved, but the officer's arm was at one point around his client's neck.

He tells us the 18-year-old was sent to the hospital by his parents to be checked out and was not in police custody.

Opelousas Police Chief Martin McLendon confirmed with KATC that the officer in question is on paid administrative leave.

We reached out to State Police, who said they have completed their investigation into the incident and turned their findings over to the St. Landry Parish District Attorney's Office.

The officer in question has not yet been named because he has not been formally charged.