Opelousas Mayor reflects on first year and looks ahead at 2020

Says first term not without challenges 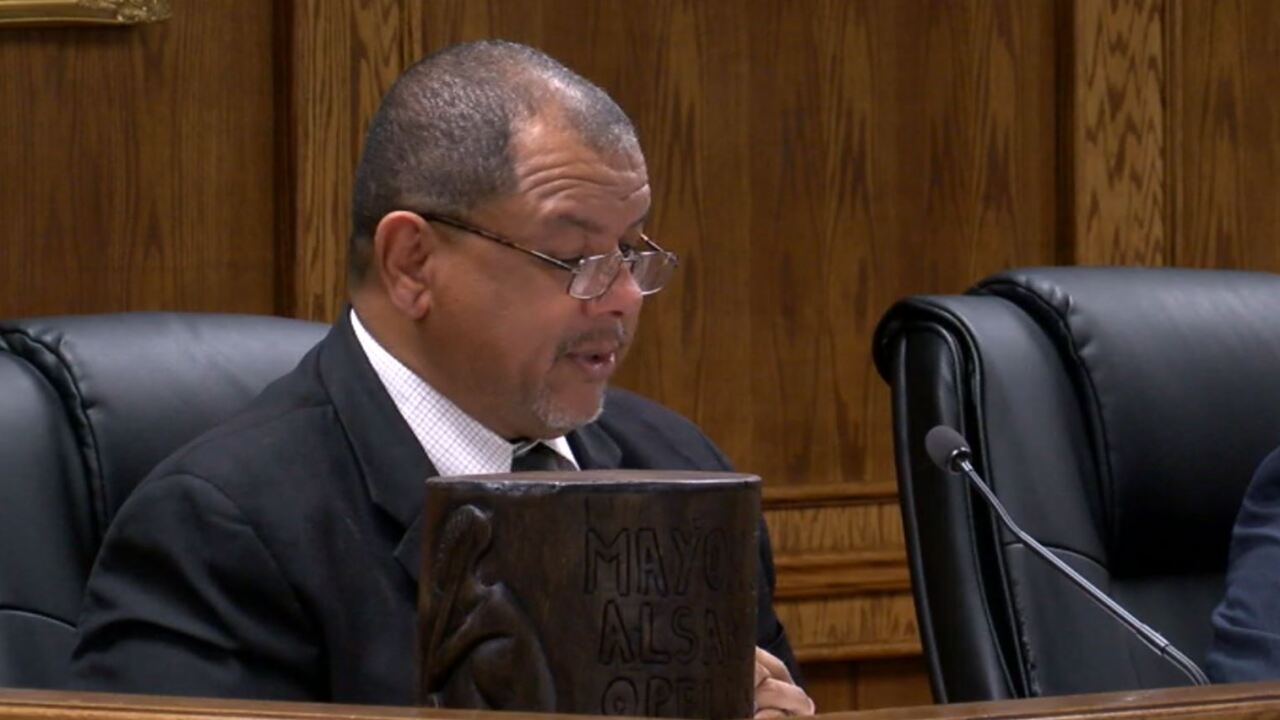 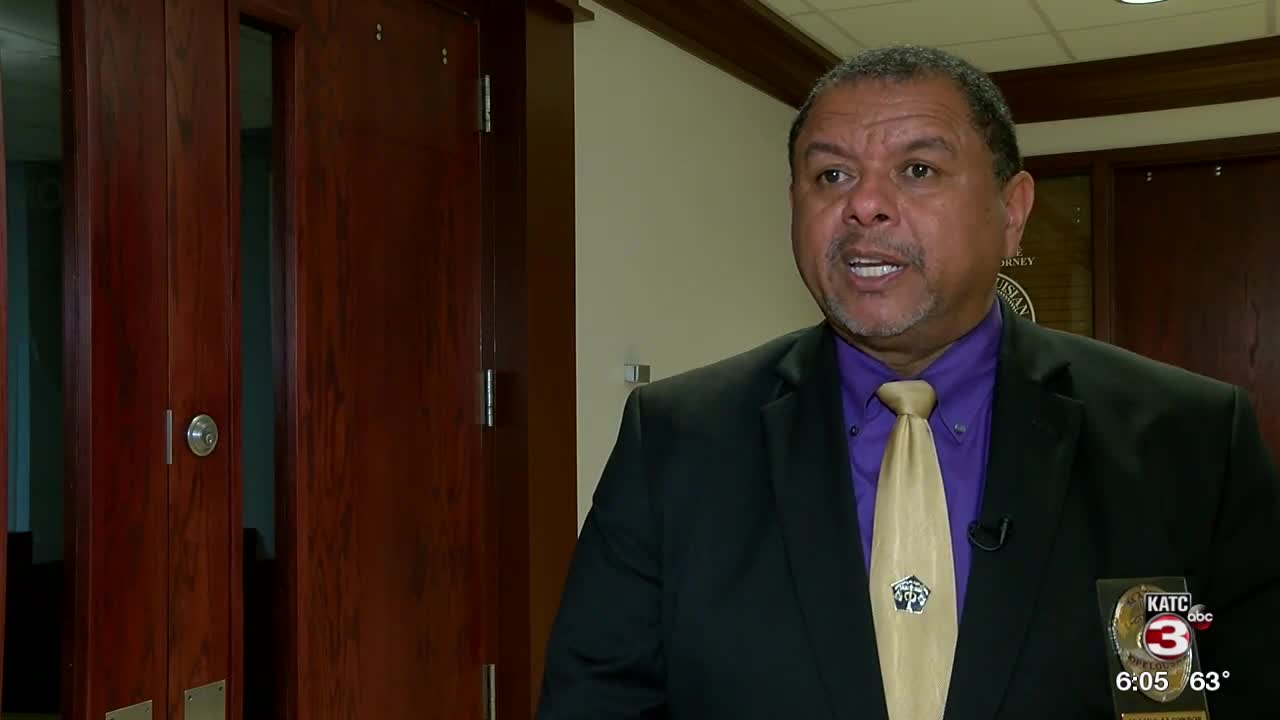 OPELOUSAS, La. — "Serving on the council you see some things but sitting in that seat, it's an eye opener!" first-term Opelousas Mayor Julius Alsandor said, reflecting on some of the challenges he has faced since taking office just over a year ago.

Alsandor replaced former Mayor Reginald Tatum who was convicted and sentenced last year on several felony charges related to money he paid himself for overtime during the August 2016 floods.

"Look, I think we've done a pretty good job of making some progress moving forward, it may be small but it's progress going forward," says Alsandor.

In his first year Alsandor says his administration has worked to solve several lingering issues in the city including infrastructure problems. He says the biggest obstacle has been funding "and trying to find the dollars to be able to put forth these bigger projects."

Alsandor gives a lot of credit to the current City Council and the citizens of Opelousas, saying that they have worked extensively with him to tackle the issues affecting the city. He says he's been able to do more by "using common sense business practices and applying them, not spending unnecessarily but also cutting back on some things that we found was unnecessary."

This year the Mayor hopes to continue to improve the quality of life for residents by focusing on projects that include the sewer and water plants, along with repairs to some of the city's crumbling roadways. This year the City of Opelousas will also celebrate their tri-centennial, with events planned throughout the year.