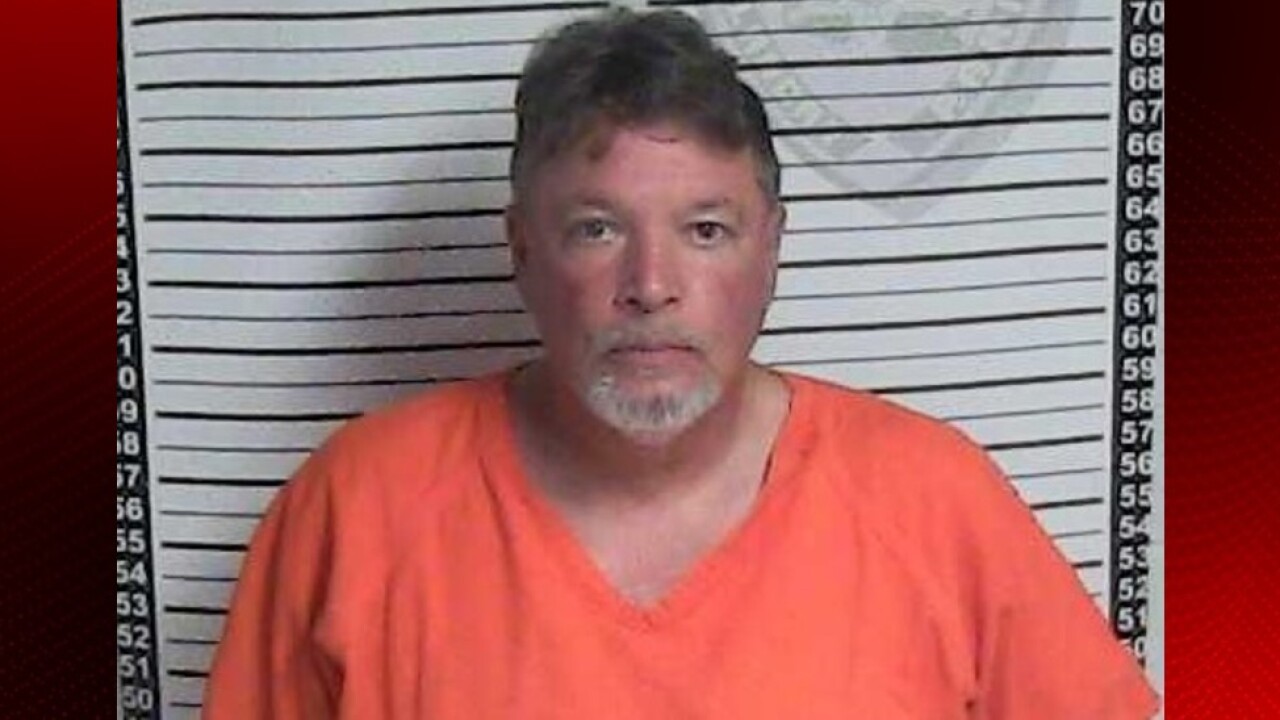 An Opelousas man has been booked on child sex charges.

He was seeing a mental health professional and allegedly admitted to touching a juvenile several times, a spokesman for Sheriff Bobby Guidroz says.

Detectives found another victim who said that he touched her as well. Both children were younger than 16 years of age when the incidents allegedly occurred.

Champagne allegedly admitted to the sexual abuse in text messages to the mother of the juveniles and apologized for his behavior.