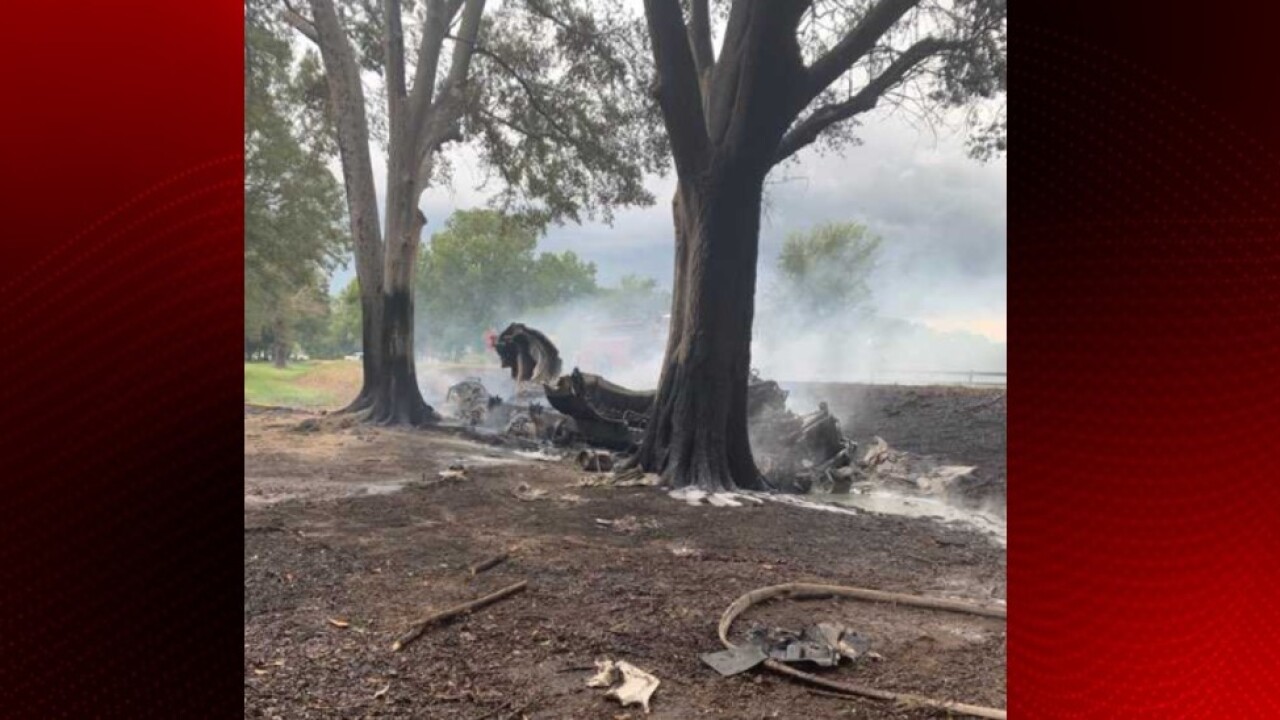 State Police are investigating a crash and fire that destroyed a truck and took the life of one man.

The crash happened onLA 361 near LA 71 in St. Landry Parish.

61-year-old Steven Lambert of Mansura was killed in the crash.

State Police say Lambert was driving a tractor-trailor when he failed to negotiate a curve and traveled off the right side of the road. After exiting the road, the 18-wheeler struck a tree and burst into flames.

Lambert was unrestrained at the time, according to police. He was transported to a local hospital with severe burns and in critical condition, where he ultimately succumbed to his injuries. Impairment is unknown, but toxicology samples were obtained from Lambert.

Louisiana State Troopers wish to remind motorists that all occupants in a vehicle must be restrained, regardless of seating position. While not all crashes are survivable, statistics show that the chances of surviving a crash rise significantly when properly restrained. Making good choices while in motor vehicles such as observing all traffic laws, never driving while impaired, and always ensuring every occupant is properly restrained can often mean the difference between life and death.