SLEMCO: Power restored to all customers 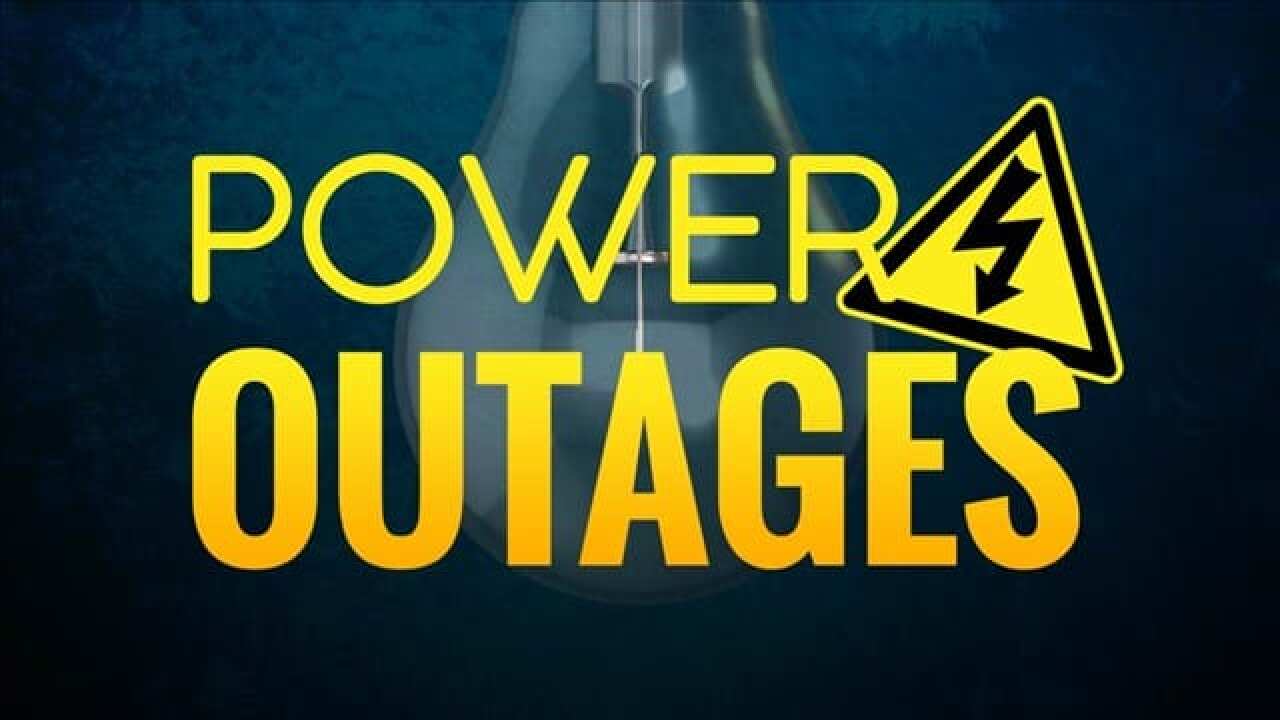 UPDATE: SLEMCO says that power has been restored to all customers affected by this mornings outage.

According to SLEMCO spokesperson Mary Laurent, a switch in the grid, which is not owned by SLEMCO, went out, knocking out power to residents in St. Landry, Evangeline, and Avoyelles Parishes.

Laurent says that transmission grid issues do not occur often and that two occurring at the same time is even more rare.

The St. Landry Parish School Board closed several schools this morning in the Northwest and North Central Zones due to the power outage issues.

The following schools were closed today: