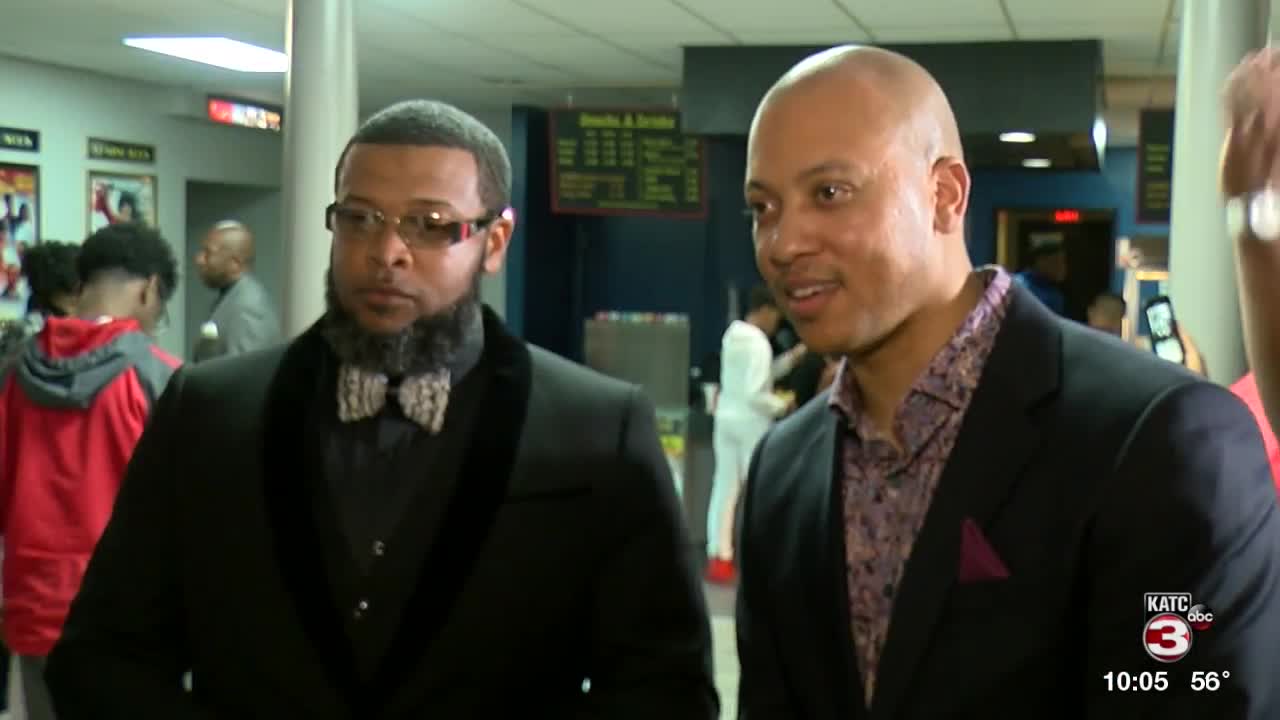 There was a red-carpet movie premier Sunday in Opelousas.

The Perry Productions film, "A Life to Choose," was shown yesterday at St. Landry Cinema.

Vincent Perry, the writer and producer of the film, was on hand with other artists who played a role in the film or in its production.

"We're happy to be here and we're excited to see the people and their response to the film. It's been sold out for about a week now so we're expecting a lot of people," Perry said.

The screening was sold out several weeks ago, so there was a full house to see it.

The production company provides this synopsis of the film: "In a desperate attempt to find his true identity, Joshua, a bi-racial young male searches his father's past. Uncovering a dark secret to his family tree, Joshua interrupts a criminal organization while trying to mend a rift between he and his brother."

Here's the official trailer for the film: