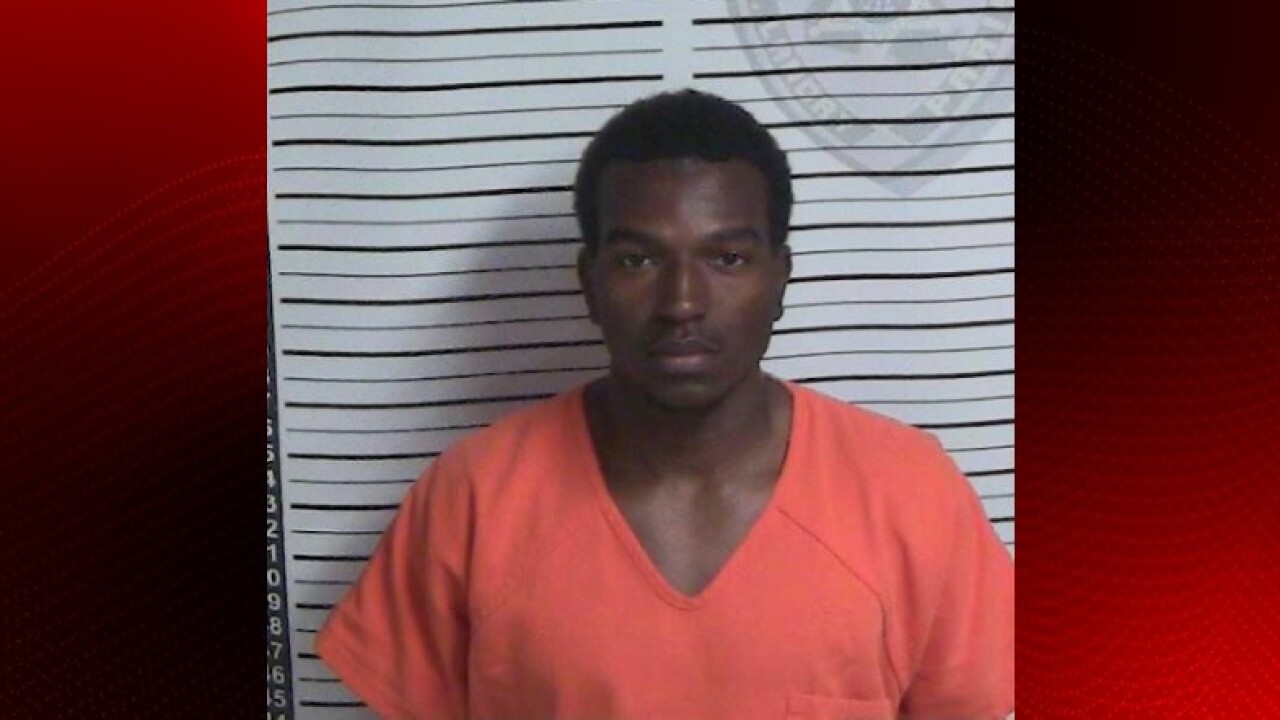 PORT BARRE, La. — A Port Barre police officer accused of malfeasance in office and 3rd degree rape in connection to a traffic stop he made claims the sexual activity was consensual.

Darwin Fontenot, 21, was arrested on May 8 and booked on charges of malfeasance in office and 3rd degree rape, which defines sexual activity between an authority figure with someone in their custody.

On April 26, Port Barre Police Chief Deon R. Boudreaux received a report from St. Bernard Parish Sheriff's Office in reference to a complaint made from a Chalmette woman, on a Port Barre police officer for misconduct during a traffic stop.

KATC Investigates has obtained the affidavit that led to an arrest warrant being issued for Fontenot in St. Landry Parish.

On April 26, the woman reported to the St. Bernard Parish Sheriff’s Office of an inappropriate encounter with Fontenot. The woman said that Fontenot stopped her on March 11 and told her she was operating her vehicle with a switched license plate.

The woman stated that during the encounter Fontenot propositioned her to perform sexual favors in exchange for his not enforcing the switched plate violation.

The woman then said that Fontenot repeatedly told her that she would not go to jail if she did something for him.

She stated that she followed Fontenot to a remote area and conceded to having sexual intercourse with Fontenot in the rear seat of her vehicle.

The woman stated that she wiped her vaginal area with a green sweater after the act was completed. She said that she kept the sweater and presented it to the initial investigating SBPSO deputy to bolster her assertions. The sweater was then placed into evidence by SBPSO.

On May 8, Fontenot voluntarily appeared at the St. Landry Parish Sheriff’s Office Criminal Investigation Division where he was read his Miranda Rights and agreed to provide an audio/visual statement to investigators without legal counsel.

During his statement, Fontenot revealed that he had consensual sexual intercourse with the woman in the area that she stated the act occurred.

Darwin stated that the woman offered to have sexual intercourse with him, and in exchange he would void the speeding violation.

Darwin stated that the act occurred in the rear seat of the victim’s vehicle and upon completion of the act, she wiped her vaginal area with a sweater.

The affidavit states that Fontenot’s rendition of the events is consistent with the woman’s rendition, with the exception of Fontenot’s statement that the act was a mutual agreement.

Since news of his arrest broke, Fontenot has made several social media posts criticizing media reports of the allegations against him.

Fontenot has also suggested that he is being treated unfairly over the allegations because of his race.

Fontenot has since bonded out of jail and has been placed on administrative leave until termination, according to Boudreaux.