Mayor for the Town of Washington resigns 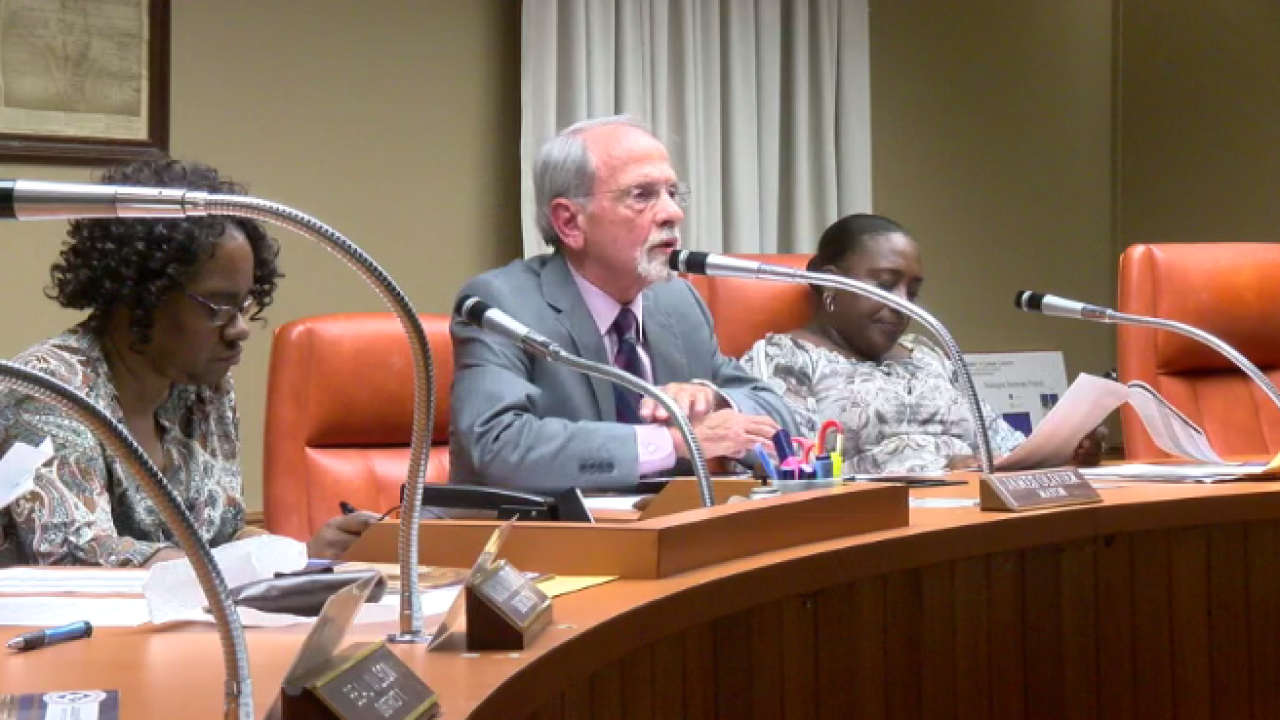 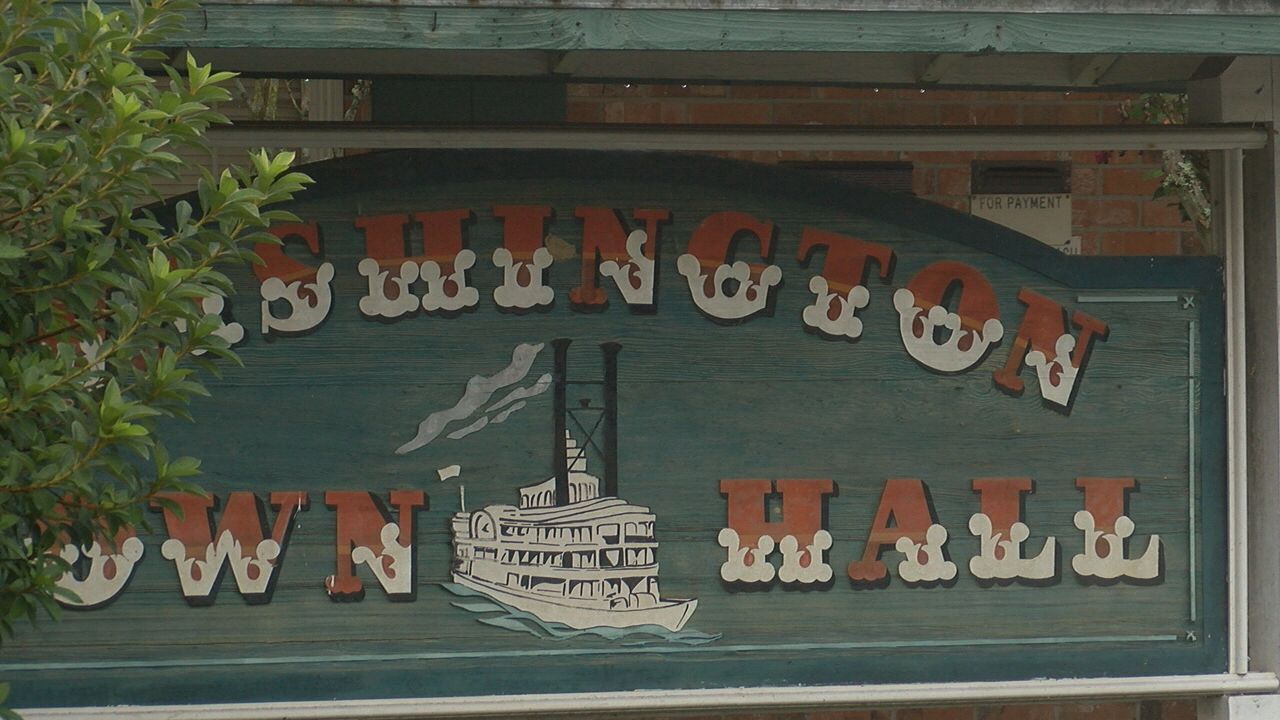 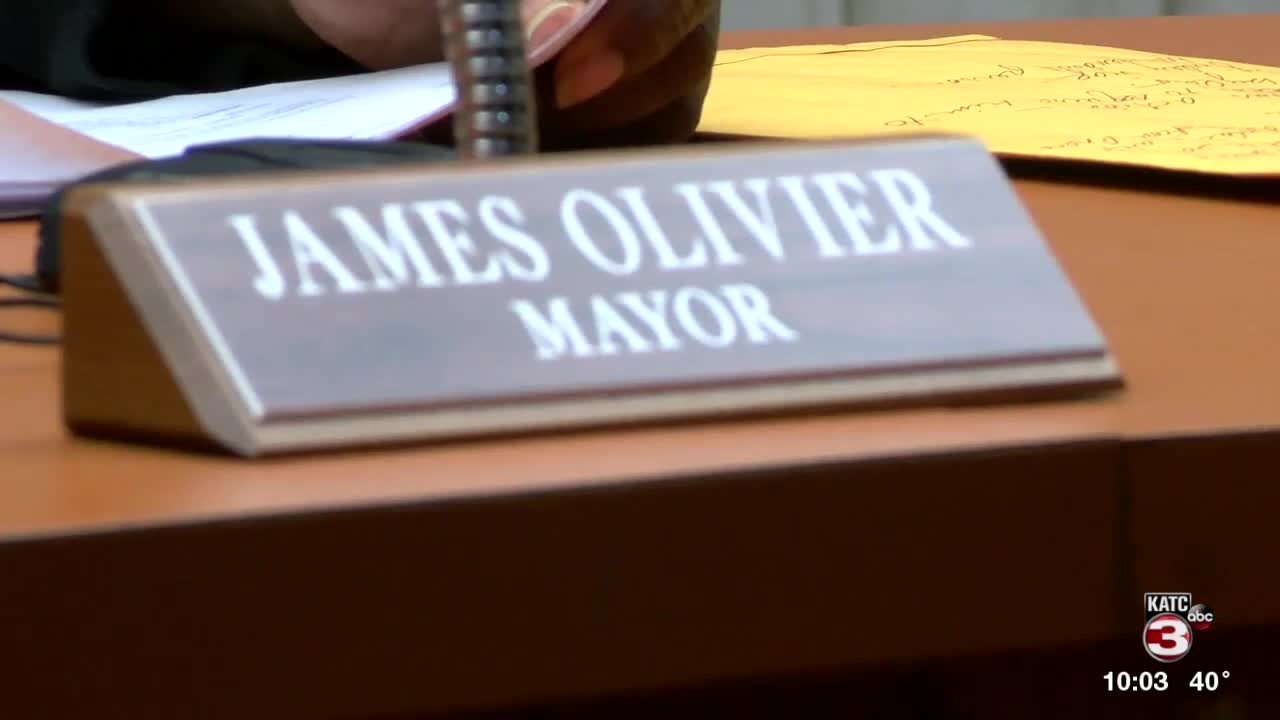 The Mayor of the Town of Washington has resigned.

On Thursday, The Secretary of State's Office confirmed that they received the resignation form Mayor James "Jim" Olivier. KATC has reached out to Olivier but we have not heard back.

"Mayor Jim Olivier has resigned his position as mayor in the town of Washington due to health illness" Wilson said.

Olivier's letter to the Secretary of State's Office is below:

The news was a complete surprise to Wilson and members of the community.

"I got a phone call from a friend, who was like 'the Mayor resigned' So I went to the KATC app, and it was the top story, 'Mayor of Washington resigns'" William Aucoin said.

According to the Secretary of State's Office, the Town of Washington now has 20 days to make an appointment to fill the vacancy and call a special election.

They town has faced budget issues this year. In November,a public hearing and special meeting was held concerning the town's budget which failed to happen after three council members didn't show up.

The town failed to pass a budget in October , prompting a possible state takeover. The town has a $600,000 budget shortfall and has been operating in a deficit for the past six years.

In December, Olivier had the basketball hoops at the town's recreation center removed after he received noise complaints during after hours. Olivier also said he wasn't sure if the insurance covered the area. Olivier made a full statement to KATC here.