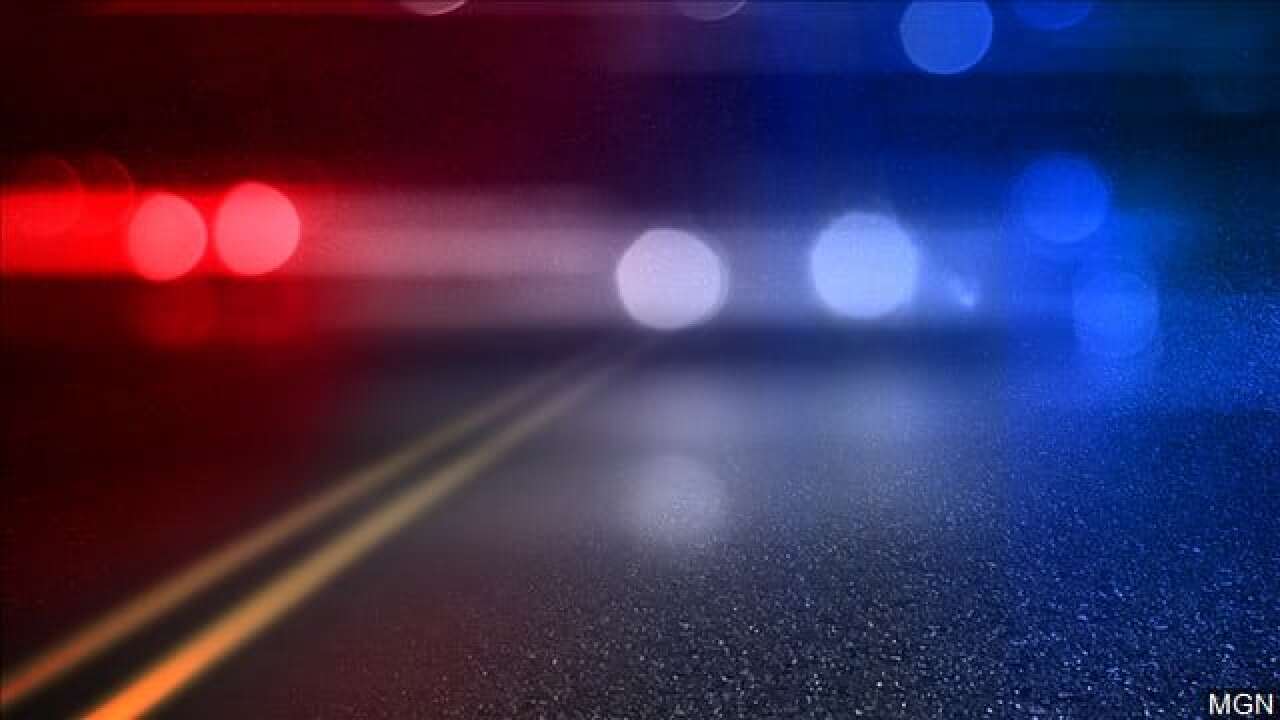 Louisiana State Police Troop I says they crash occurred around 9:30 pm on August 13 near LA Hwy 182 and claimed the life of 45-year-old Daniel Scott Palmer of Maurice.

An investigation by State Police revealed that Palmer was driving westbound on LA 10 when, for unknown reasons, he failed to negotiate a left curve and exited the roadway.

Upon exiting the roadway, Palmer's vehicle struck the embankment of a small canal.

Troopers say Palmer was restrained at the time of the crash.

He was transported to a local hospital where he later died from his injuries.

Impairment in unknown. Troopers say that standard toxicology samples were taken for analysis.