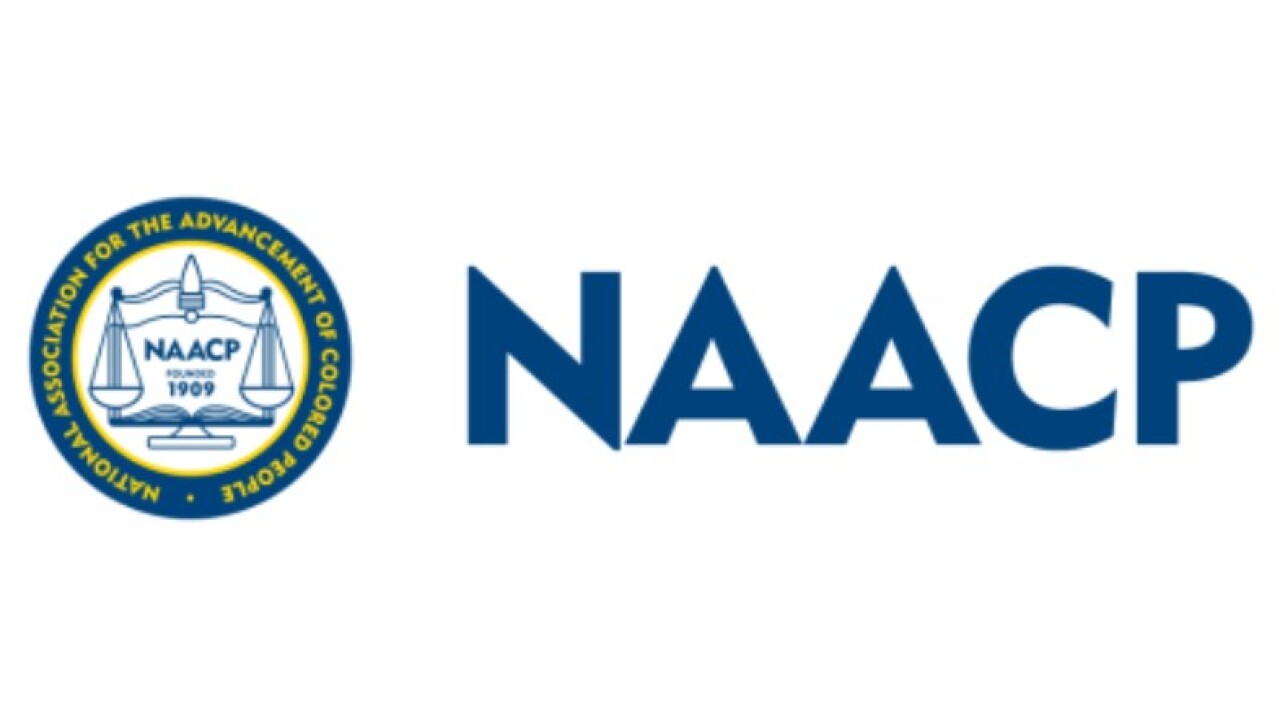 OPELOUSAS, La. — The NAACP branch of St. Landry Parish released a statement of solidarity on Monday with Shauna Sias who they say is experiencing harassment over local musician Jamie Bergeron being terminated from his job at Acadian Ambulance for posts he made on social media.

Bergeron, a Cajun musician and paramedic, came under fire earlier this month over recent posts on social media with one of them that reads, "All lives splatter."

On June 23, Acadian Ambulance announced that it had terminated Bergeron.

One of those who pointed out Bergeron's posts to the company was Sias, who herself was accused of cyberbullying for doing so.

According to a release from NAACP St. Landry Parish Branch President Rev. Frank Ford, when adults respond quickly and consistently to bullying behavior they send the message that it is not acceptable.

"In our Opelousas community, Shauna helps kids prevent bullying by talking about it, building a safe school environment, and creating a community-wide bullying prevention strategy," states Ford. "Kids are our future, Shauna plays a very important role as a leader in our community."

Ford also points out Sias' role as an advocate to stop cyberbullying and her work with the Bullybox Club, which she founded in October 2019 to encourage and display community involvement and volunteerism among the children and parents.

"We must do better in America," sates Ford in the release. "Our young men and women especially deserve a future in a vibrant, safe community in which we all strive to, interact through honest, respectful and open communication, acknowledge and celebrate our differences and encourage empathy, compassion, understanding and respect for human dignity."