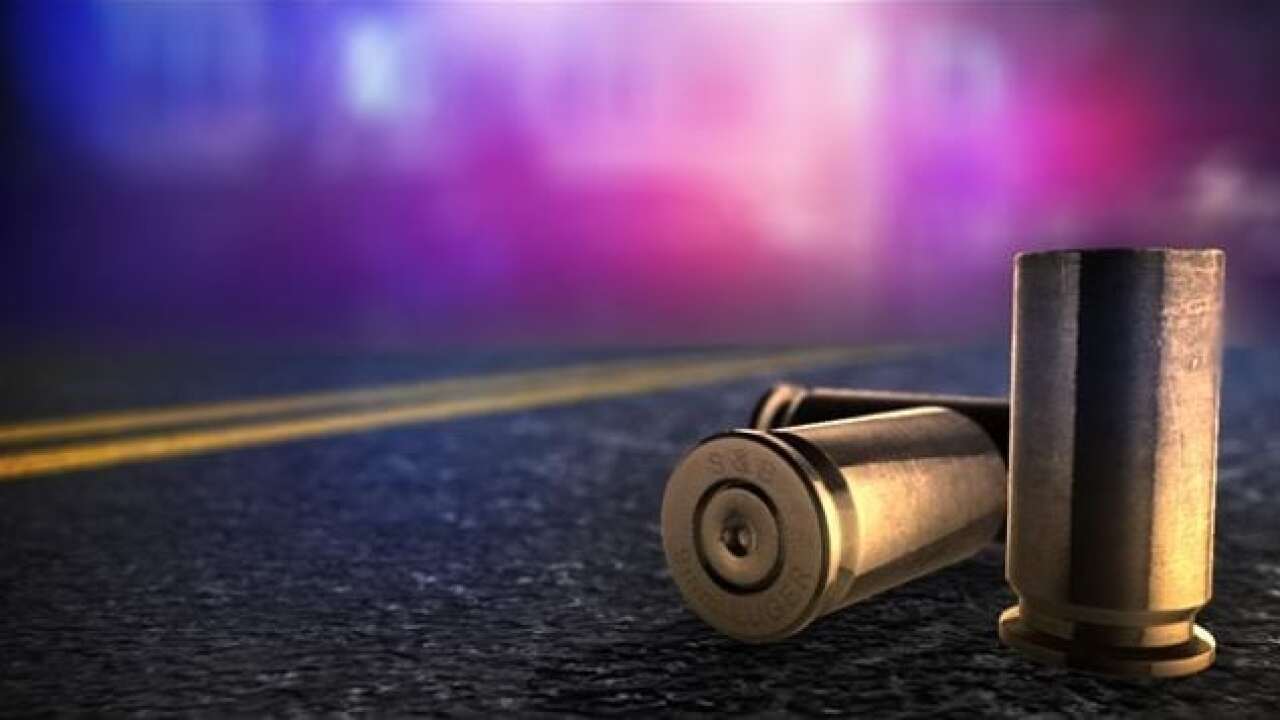 EUNICE, La. - The Eunice Police Department arrested a 15-year-old juvenile Tuesday for an April 23rd shooting that sent two other juveniles to the hospital.

The suspect was arrested on charges of negligent injuring, disturbing the peace, illegal carrying and discharge of weapons, and illegal possession of a handgun by a juvenile. Another teen was arrested in May for the shooting that happened in the 400 block of East Maple Street.

There was a fight involving several juveniles that resulted in gunfire, according to Eunice Police Chief Randy Fontenot. The two injured were 16 and 17 years old. One of them was accidentally shot by his friend during the incident, stated the chief.

One of the juveniles was flown from Acadian Medical Center in Eunice to Lafayette General. Both are now in stable condition, Chief Fontenot said.