In dramatic incident, woman gets help at Super 1 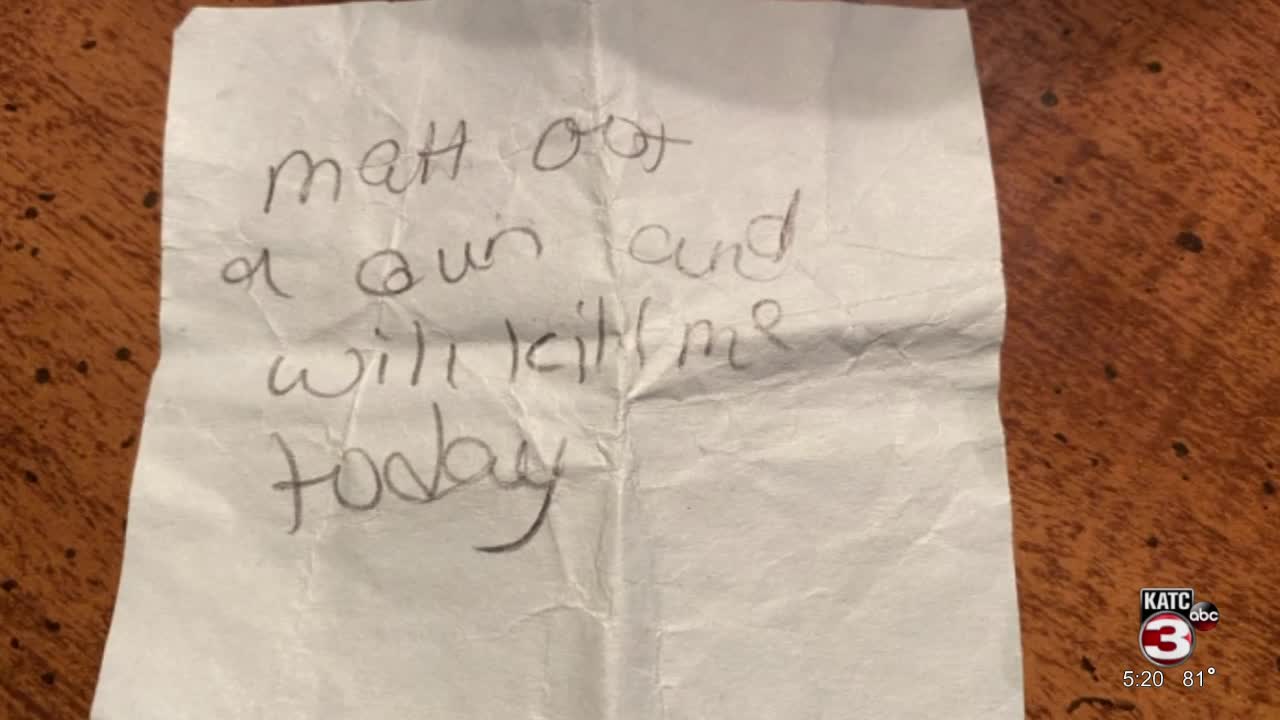 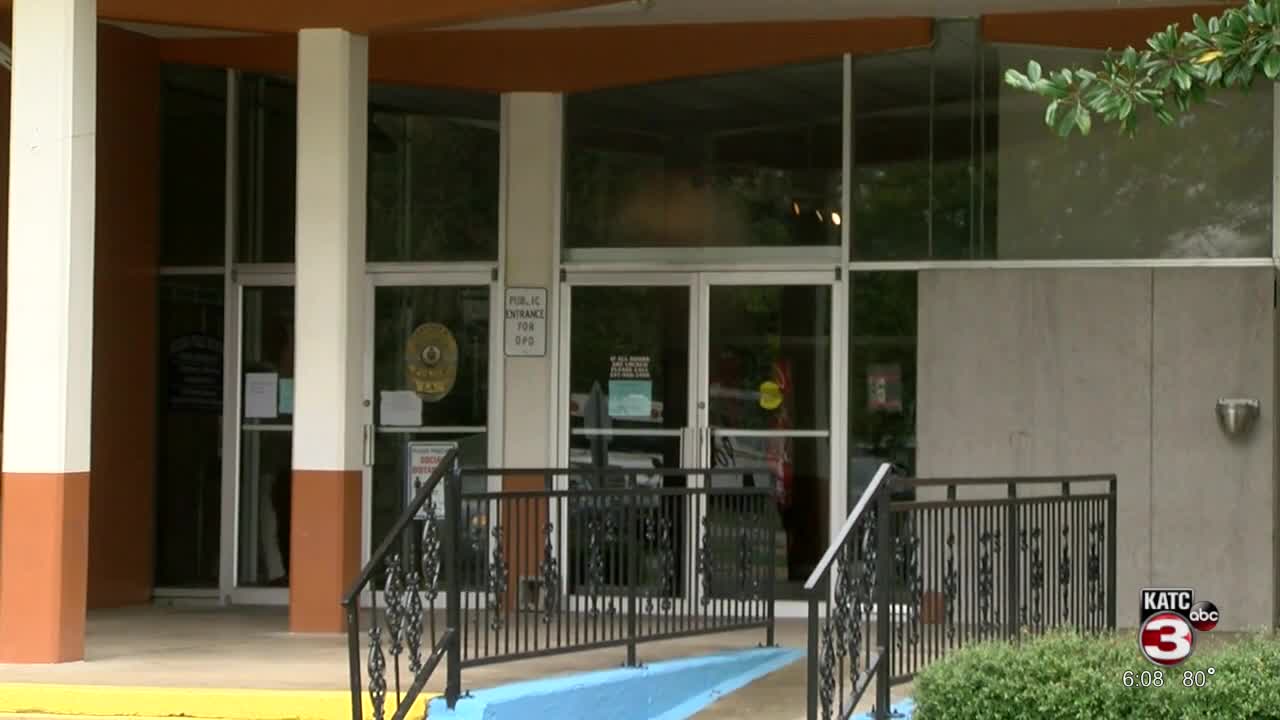 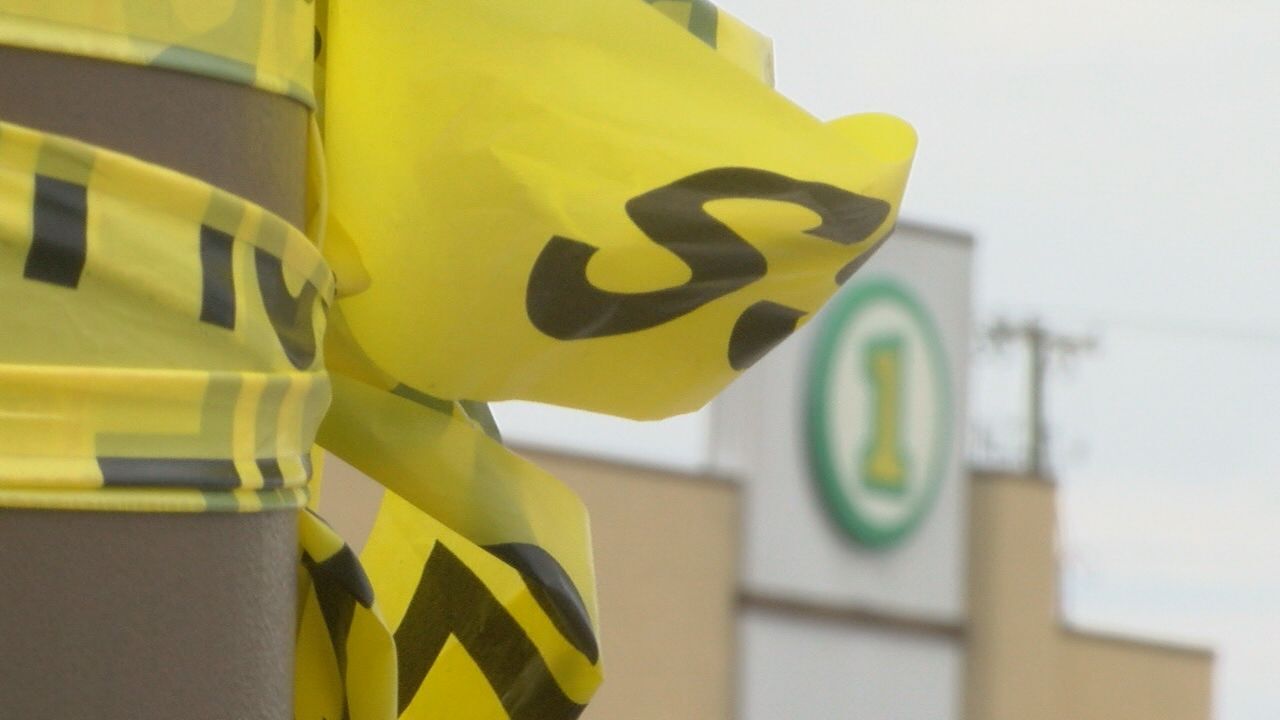 A horrific morning for an Opelousas family ends peacefully after a mother, her son, and her niece were kidnapped.

The victim said, "He was like, 'If you say anything to anyone, I'm going to start with your baby first and kill all of y'all.'"

The victim says her ex-boyfriend showed up at her house this morning with a gun. She was able to stall him from pulling the trigger.

In an interview ONLY with 3, the victim is praising God she's alive and that her family is okay. She says it's thanks to quick thinking and the actions of a Super 1 Food Store employee that she is alive to tell her story.

She says when Jones showed up at her house with a gun, he immediately locked the door behind him.

"He pulled his gun out, put the clip in it, which was loaded," she said.

The victim, who did not want to go on camera, said Jones told her he was tired and she says he looked angry. She maintained her composure, but was trying to come up with a plan to keep her, her son, and her baby niece safe.

"I stayed in the bathroom and stayed on the toilet. I was praying and calling on God. I said, 'God, I need you here with me now and to calm him down,'" she said.

The victim's goal was to stall as much as possible and to get her son out of the house. She eventually convinced Jones to bring them to school, saying she had to sign her son in because of COVID-19 protocols.

Jones allegedly threatened to kill her if she said a word.

"The administrator came to the door and I said, 'Please pretend that I'm writing. I said, 'My ex has a gun and he's in the vehicle. We came together. I don't know how serious he is,'" she said.

The victim wrote a note to her son saying, "Matt has a gun and will kill me today," and stuffed it in his pocket.

She said, "In my head I said 'This will not be the last kiss I will give him.' I didn't kiss him, I kept praying. I said, 'You go, mamma is going to be alright.'"

She was eventually brought to her broken down car at Super 1. When she arrived, she managed to write another note. She dropped it and her ID when an employee was nearby.

"I said, 'Please don't say anything until I leave.'"

The employee eventually called police. Meanwhile, the victim was back home praying she would be saved.

Opelousas Police Chief Martin McLendon said, "As soon as officers got to her home, she fled. We were able to arrest Matthew Jones."

Chief says the Super 1 employee is a hero.

McLendon says his officers were able to make the arrest and avoid bloodshed because a good citizen followed the "if you see something say something" creed.

Here's what the company has to say about their clerk:

Out of concern for our employee-partner, we are not going to publicize his name but do want to express how incredibly proud we are of him for the care and concern he displayed with urgency to help someone in need. As a company, we have six core values which are our foundation for serving our customers and communities. One of those is Do the Right Thing Every Day, which is exactly what this employee-partner did. BGC appreciates and honors this employee-partner for his quick action and willingness to help another.