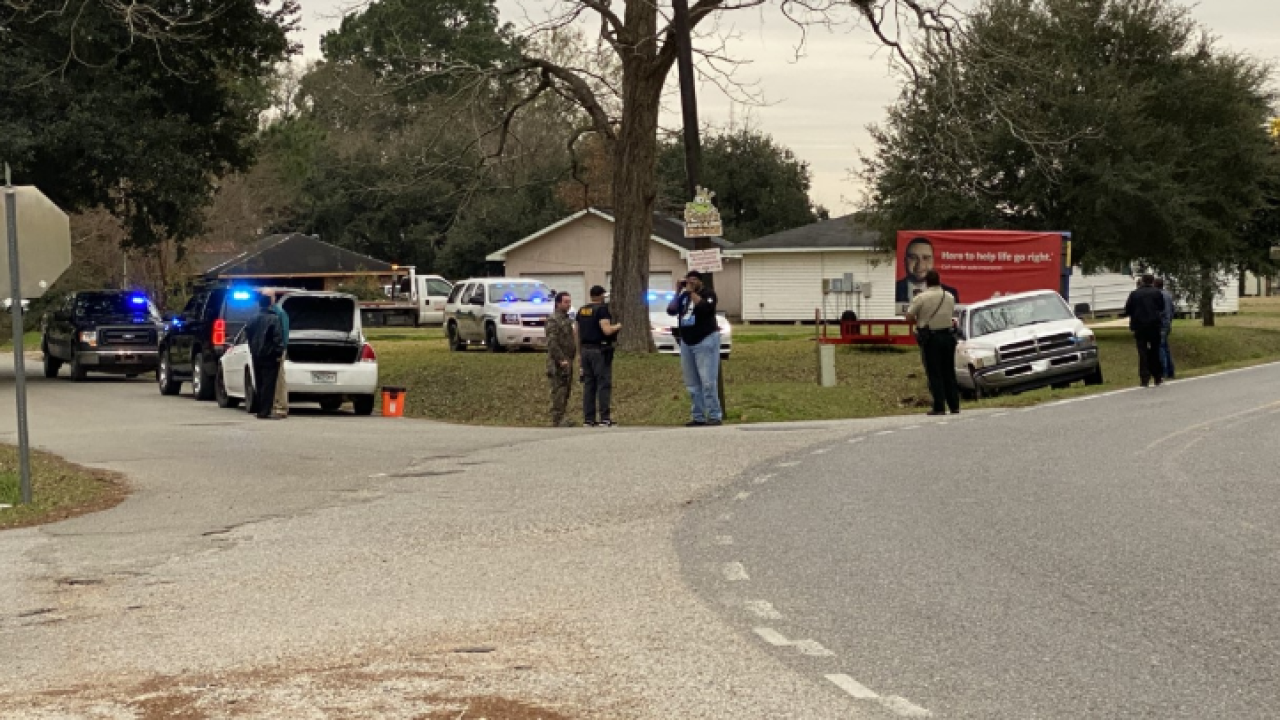 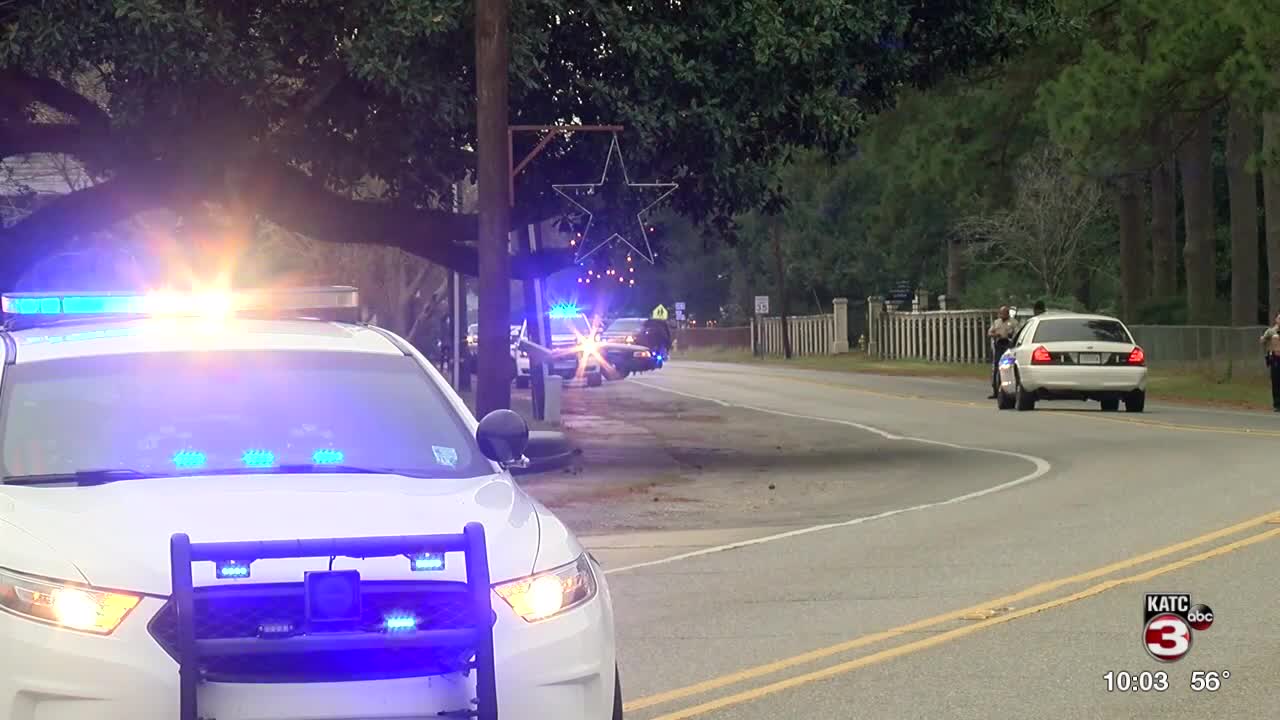 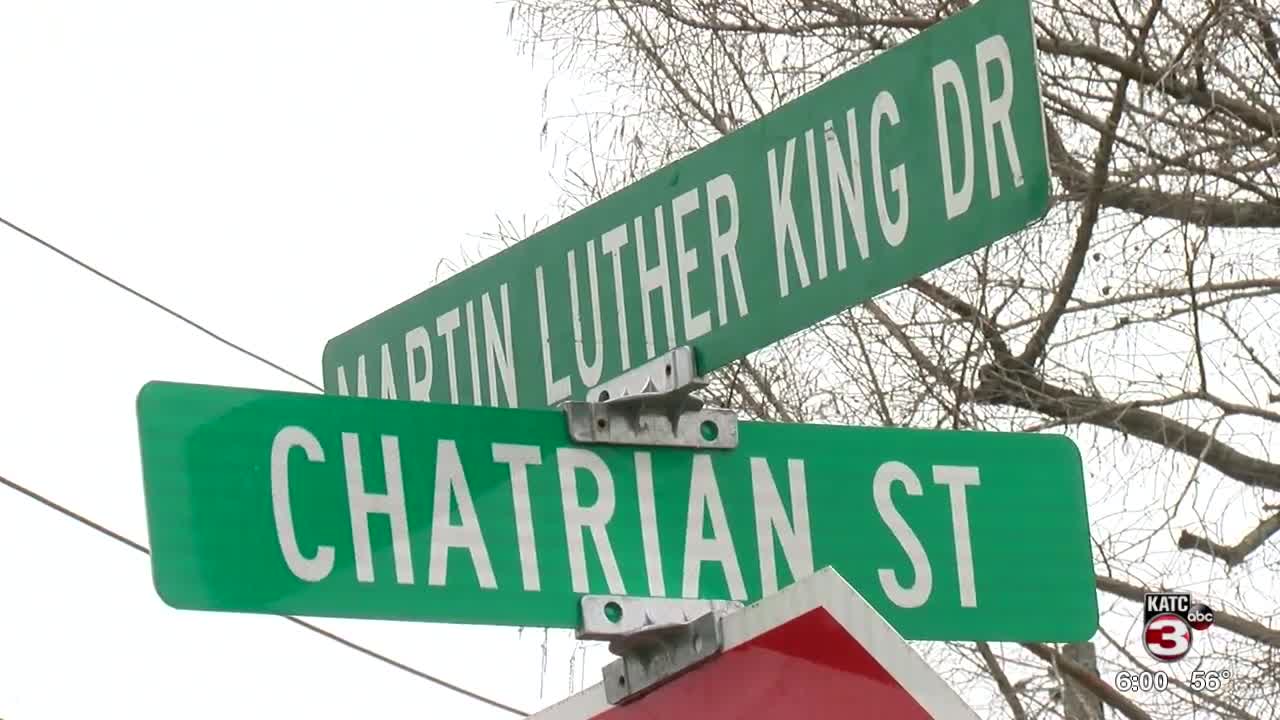 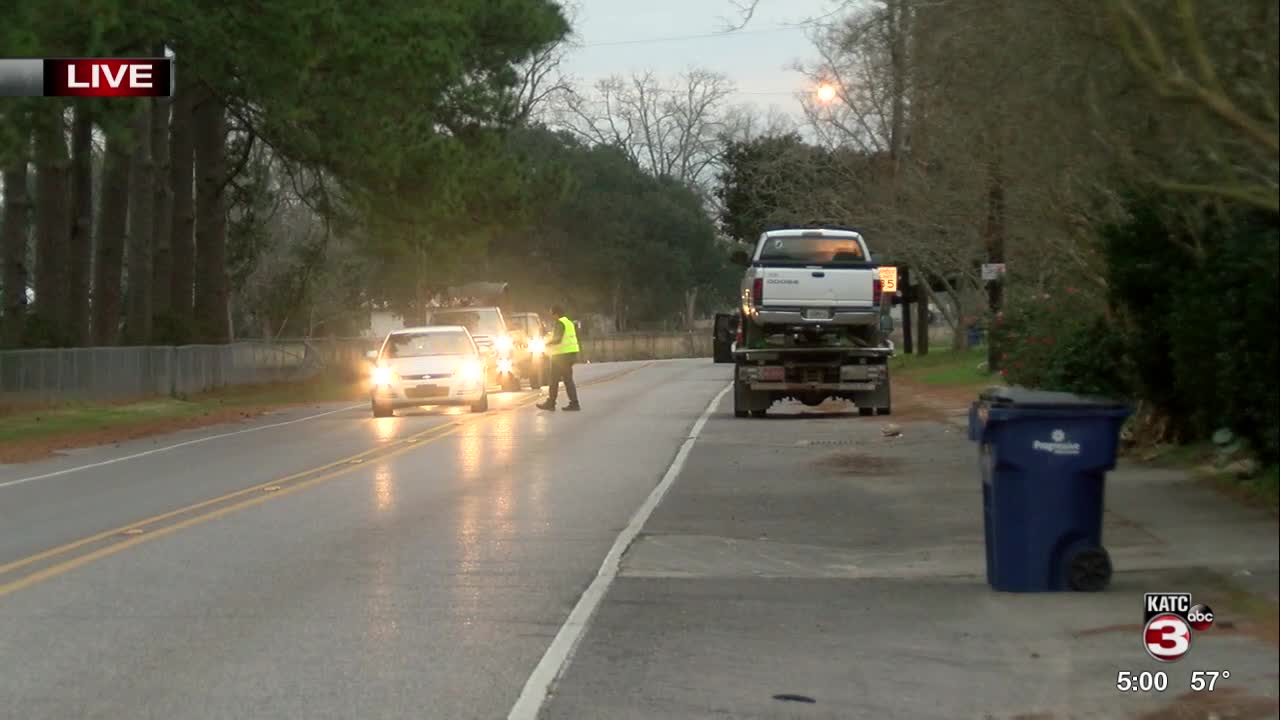 According to Sheriff Bobby J. Guidroz, Lucas was booked with attempted murder in the shooting, but he also is also wanted by the Calhoun County Sheriff's Office for grand theft auto and is a suspect in a homicide in that county.

According to the arrest affidavit, the St. Landry Parish Sheriff’s Office was contacted by the Grand Coteau Police Department relative to an officer involved shooting. Initial investigation revealed that Grand Coteau Officer Kiara Harris was on patrol when she observed Michael Dewayne Lucas disregarded a traffic light.

During his arrest and search of his person, a Ruger P95 .9mm pistol was located on him. The vehicle that Lucas was driving was also reported stolen out of Calhoun County Florida. According to Florida law enforcement officials, Lucas stole the vehicle after committing a homicide in Florida.

Lucas was transported to St. Landry Parish Sheriff’s Office Public Safety Complex Criminal Investigation Division for questioning. Lucas agreed to provide a voluntary audio/visual statement to detectives and provided detailed information implicating him for the homicide in Florida and also admitted to intentionally shooting at Officer Harris during a traffic stop. Lucas was booked into the parish jail and a hold placed on him for the additional charges in Florida.

“I would like to commend Officer Harris with the Grand Coteau Police Department for pursuing Lucas after being shot," Guidroz said. "Her survival skills and training did not let Lucas escape and led to the capture of a very violent and dangerous criminal. Arrest records show that Lucas has committed numerous violent crimes throughout the nation and hopefully this arrest will send him away for life.”
--

A Grand Coteau police officer has been shot during a traffic stop, numerous law enforcement sources confirm to KATC.

The incident happened on La. 93 near the police department.

Sources tell KATC that during a traffic stop the suspect pulled a gun and tried to shoot the officer, but his gun jammed. The officer pulled her weapon, but then the suspect's gun did fire, striking the officer. The suspect took off running, but was apprehended and is in custody behind a residence, Police Chief Wilton Guidry confirmed. He says the suspect is not from the area and he does have a wrap sheet.

That person has been arrested and taken to the St. Landry Parish Sheriff's Office.

"I just wanted to make sure my officer was fine and that everybody in the area was safe. We had to get that person off the street," Chief Guidry said.

Chief Guidry said when surrounding agencies heard the shots fired call and knew an officer was hit, they responded.

"We are family," Guidry said. "Every officer lives are at stake. We are family and I wish people would have more respect for police officers."

The officer was treated for a minor wound at the scene of the incident, sources say. Both the officer's identity and the identity of the suspect were not released.