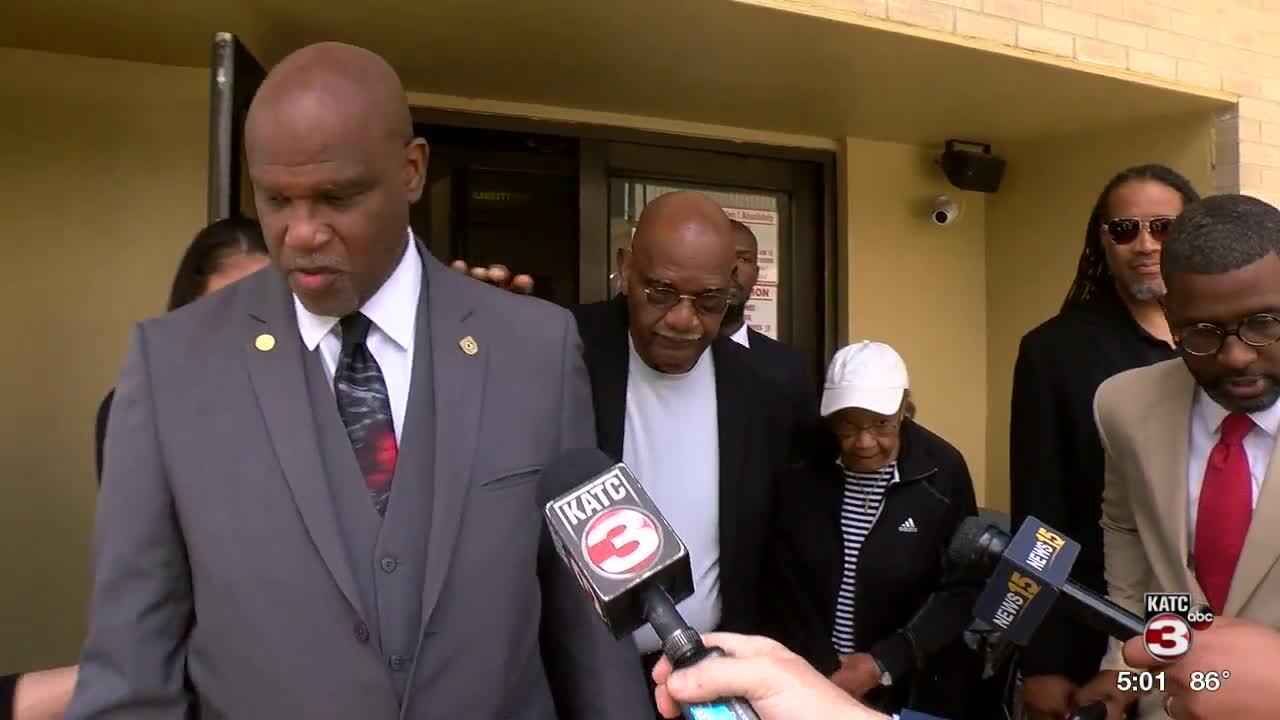 The state dismissed four counts of injuring public records and one count of forgery.

On Thursday, 27th Judicial District judge James Doherty sentenced Tatum to 20 years in prison, but suspended all of that and put him on probation for two years.

The judge also ordered that Tatum serve 234 hours of community service, one for each hour of overtime he took.

Tatum now is a convicted felon, meaning he can't run for public office for five years after he completes his sentence.

His attorney, Harry Daniels III, told KATC that they do plan to appeal.

The charges stem from Tatum's filing for overtime for his self-appointed role as manager of a shelter he opened in Opelousas following the floods of August 2016.

KATC Investigates uncovered Tatum's time sheets via public records requests and found that time sheets were also filed on behalf of council members, some of who denied any knowledge of the matter.

The indictment followed a May 2017 investigative audit from the Louisiana Legislative Auditor that found Tatum received pay in excess of salary set by the city council.