Family and friends remember loved one on golden birthday 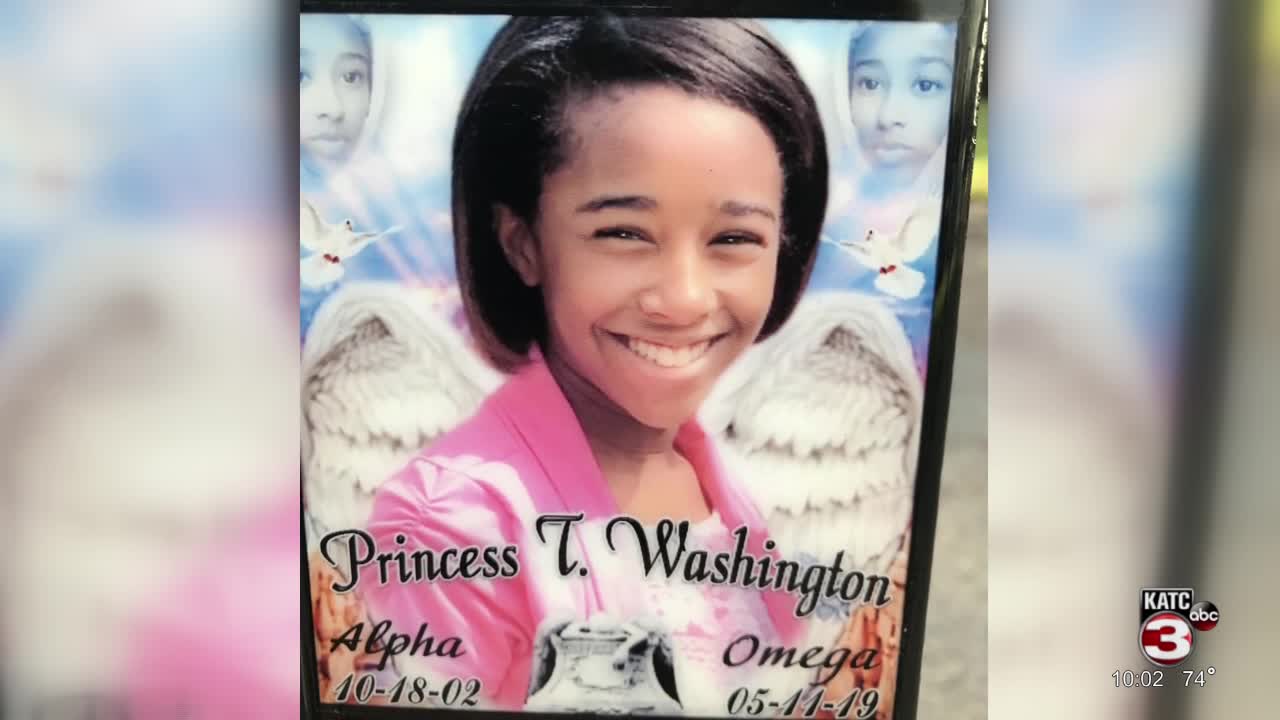 A drive-by parade was held for Princess Washington, who was killed in a 2019 crash. She would have been 18. 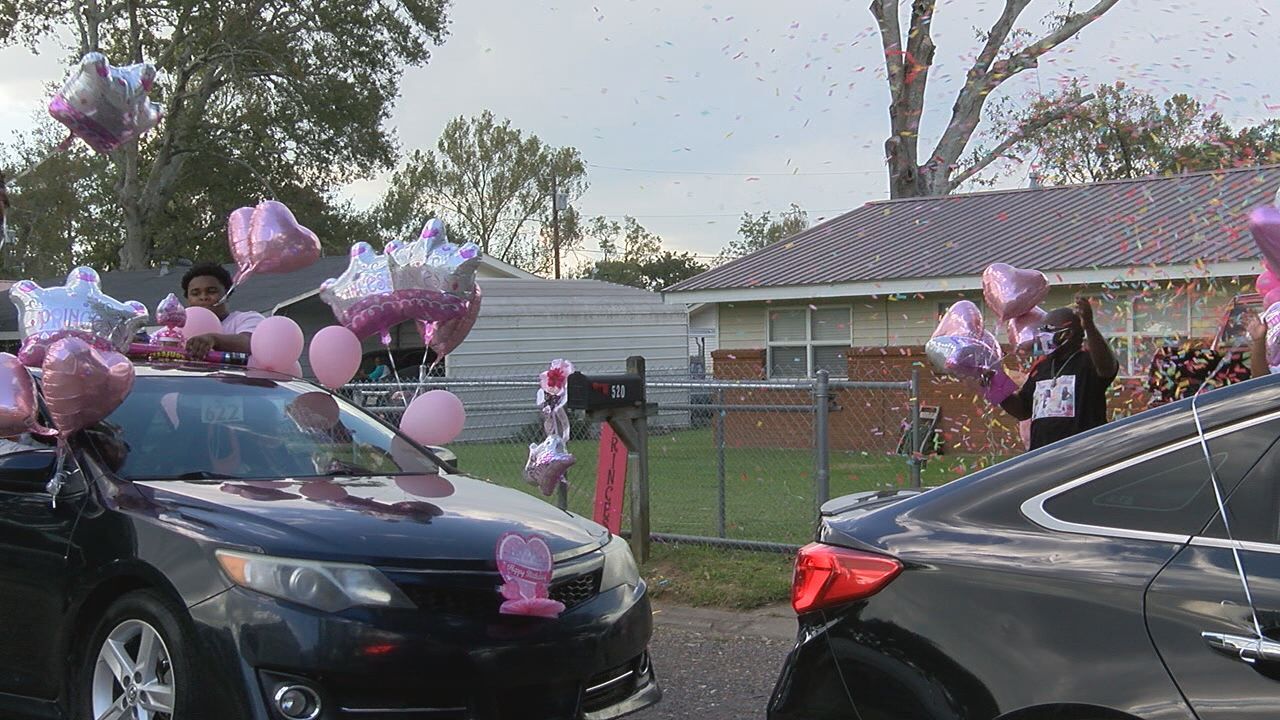 OPELOUSAS — The family and friends of an Opelousas teenager who was killed in a 2019 crash are celebrating what would have been a milestone.

Princess Washington would have turned 18-years-old on Sunday.

Last year, she was a passenger in her brother's car when, according to police, a woman ran a red light at the corner of Church and Main streets and crashed into their car.

Now, Princess's family is fulfilling one of her dreams in holding a golden birthday party for her.

A line of cars and dozens of balloons was the scene on Robert Street where the teenager's family held a drive-by parade to commemorate her birthday.

Summer says the goal was to make her daughter's dream come true and to remember a person friends and family say stole the show.

"She was very energetic," said Summer. "There's nothing that she couldn't do. Whatever she put her mind to, she did it. She was a very outgoing person."

Princess' brother Benjamin was in the car with her during the crash.

What he thought could have been a difficult celebration turned out to be joyous one.

He says his relatives and his friends are helping him stay strong.

"I'm feeling all the love," said Benjamin. "I love everybody that came out here and is still supporting us."

Benjamin says he know Princess is feeling the love.