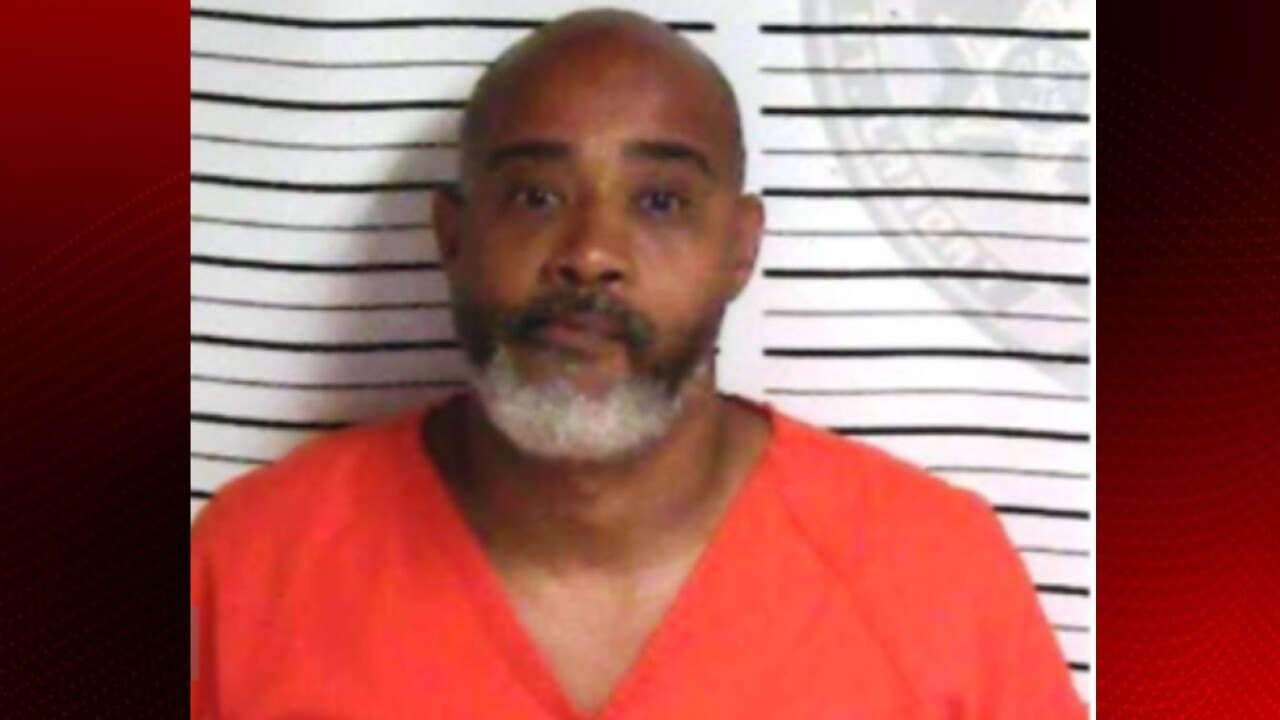 The assistant principal at Eunice High School has been arrested and accused of cruelty to a juvenile, battery on an officer and resisting arrest.

The incident happened on Sunday, when deputies were called to the 900 block of Joe W Road in Church Point to investigate a complaint of child cruelty, said Sheriff Bobby J. Guidroz.

When deputies arrived, deputies spoke to the 14-year-old juvenile victim and his father, Brett Andrew Semien. The victim stated his father was extremely upset when he went into the house to say he'd seen a snake, but had taken his eyes off the snake. The victim had been bitten by a snake in the past and was allergic to the anti-venom, the sheriff said.

After the snake incident, Semien and his son (victim) allegedly went to the pasture to the bush hog it, but the boy couldn't help connect the bush hog arms. Semien once again allegedly grew angry with his son, got off the tractor, approached him, and punched him in the stomach knocking the air from his lungs making it hard to breathe.

The victim then stated his father struck him a second time in the stomach which knocked him to the ground causing him to 'black out." The victim stated that while he was on the ground, he recalled his father kicking him in the chest.

While deputies were seeking medical treatment for the victim, they allege that Semien walked underneath the carport and became upset that deputies were talking to his children. Semien was asked several times to wait by a four-wheeler but became upset and advised the deputy that the deputy was not going to talk to his kids. Semien then instructed his children to go into the residence.

Deputies say Semien approached the screened in patio door and was told to remain outside multiple times. Semien allegedly refused and was escorted back to the four-wheeler where he became very angry and was advised of his rights. When asked if he understood his rights, Semien volunteered to remain silent and did not wish to speak. Semien was told to stand up multiple times and initially refused, then began removing his cell phone from his pocket. As the deputy approached Semien, he allegedly refused to follow the deputy's orders to turn around. Deputies say Semien then stated that he had a firearm on him and finally complied.

When instructed to place his hands on his head, Semien allegedly began walking away. The deputy then attempted to place Semien in handcuffs and Semien allegedly once again resisted, striking the deputy in the chest area. After several commands to stop resisting, Semien complied and the firearm was removed from his waistband. Semien was transported to the parish jail for booking.

“The fact that Semien was armed while he was passively then “forcibly” resisting arrest and not complying with the commands of a deputy trying to render aid to a juvenile victim could have resulted in a deadly force encounter,” the Sheriff said. “I would like to thank both Semien and my deputy in remaining calm and deescalating the situation. I urge everyone to comply with the lawful orders of an officer and if there is a problem the way a law enforcement officer handles a situation, to report it to their administration.”