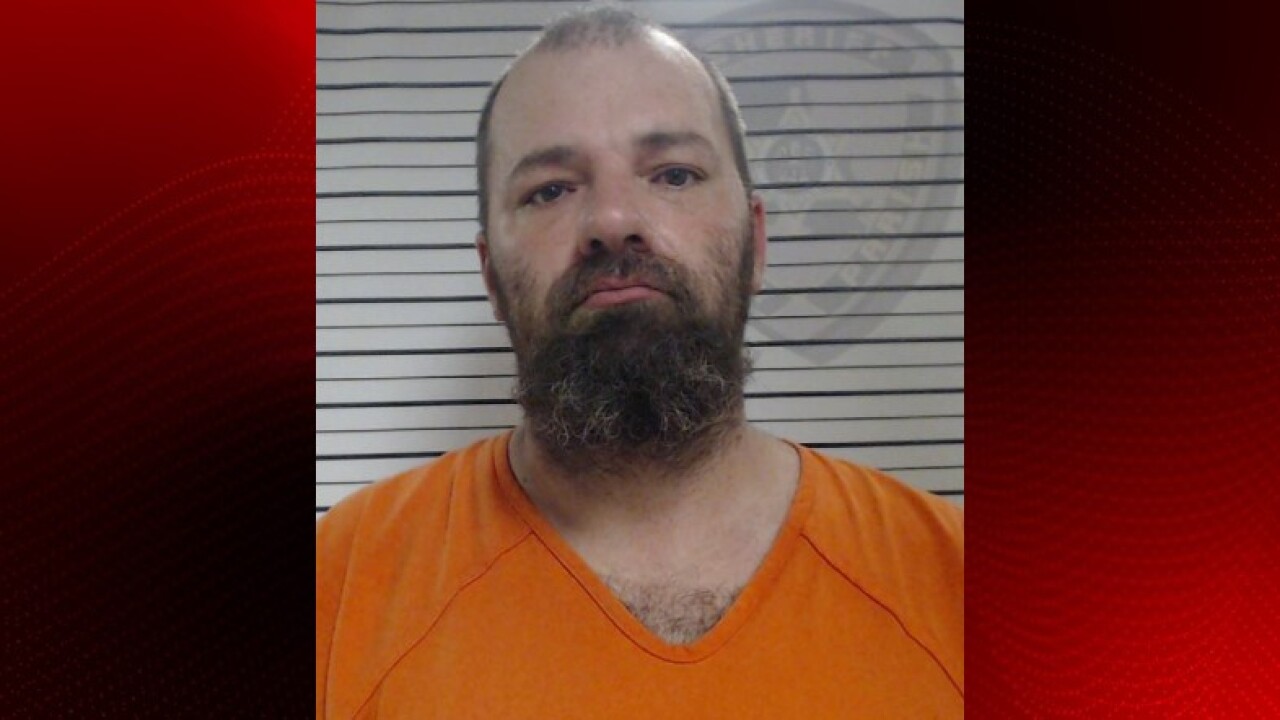 An Abbeville man has been arrested by the St. Landry Parish Sheriff's Office for the theft of a bulldozer worth over $150,000.

Deputies say an investigation into the theft began on July 22 when a contractor working on Union Pacific Railroad property noticed his 2000 Komatsu bulldozer missing.

After airing on a segment of Crime Stoppers asking for help in locating Richard, investigators began receiving tips with information on his whereabouts.

One tip led to Richard's arrest in Lafayette by the Lafayette City Marshal's Office.

Richard was booked into the St. Landry Parish Jail on one count of theft. His bond was set at $5,000.