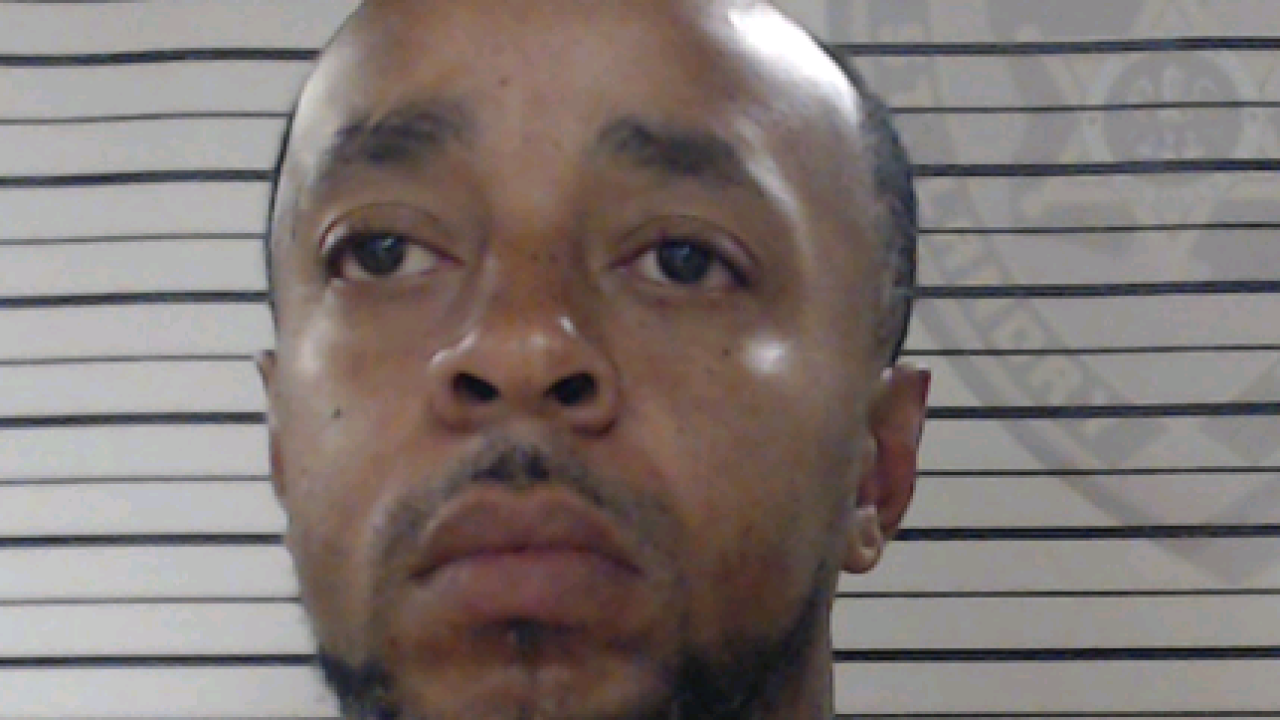 A convicted sex offender has been arrested after being featured on a crime stoppers segment.

On July 17, 2019, St. Landry Crime Stoppers spokesperson Deputy Chief Eddie Thibodeaux spotlighted Brian Pierre on the program for failure to register and notify law enforcement as a sex offender or child predator and for not appearing for court for a previous sex offender charge. Pierre also had pending sex offender charges for his arrest in Lafayette Parish, according to Thibodeaux. Tips were received leading detectives to addresses in Opelousas and Lafayette.

Detectives working on the tips tracked down Pierre at one of the address but were unable to locate him. One tip received led St. Landry detectives to request the assistance of the Lafayette Parish Sheriff's Office who was able to arrest Pierre using the information on the tip, stated the spokesperson. Pierre was transported to the Lafayette Parish Jail for processing then transferred to the St. Landry Parish Jail for booking.

Guidroz stated, "I want to take this opportunity to thank the tipsters of Crime Stoppers for coming forward with information on Pierre's whereabouts. Working together through Crime Stoppers, law enforcement, news media outlets and of course the tippers, a sex offender was taken off the streets and our children are that much safer."