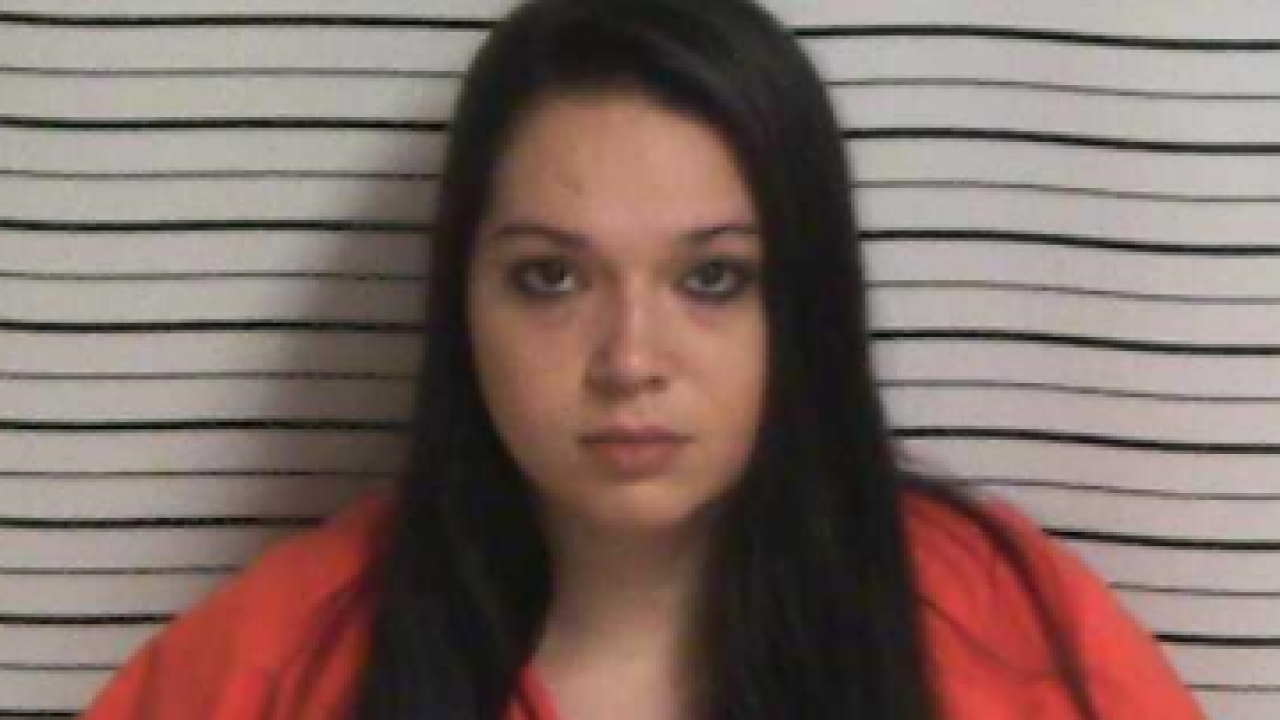 A Church Point woman is accused of attempted murder following a dispute earlier this month.

On October 3, 2020, detectives with the St. Landry Parish Sheriff's Office were notified of a shooting in the 500 block of Prairie Ronde Highway in the Opelousas area.

Reports indicate that Stephanie Dore, 29, and the victim were having a domestic dispute over the telephone. When the victim returned home a short time later, he exited the vehicle. Dore then went inside of the vehicle and grabbed a handgun, which she immediately pointed at the victim, according to investigators. A struggle for the weapon ensued and the victim was able to disarm Dore.

Dore allegedly called 911 to report the shooting, stating that the victim had a gun and was coming after her. She stated that she shot him in either the stomach or the side area, he was still breathing and a weapon was located by his side, according to Guidroz.

According to the victim, both handguns belonged to Stephanie Dore.

On October 16, 2020, Stephanie Faye Dore was brought to the St. Landry Parish Jail and booked on a charge of attempted second degree murder. Bond was set at $75,000