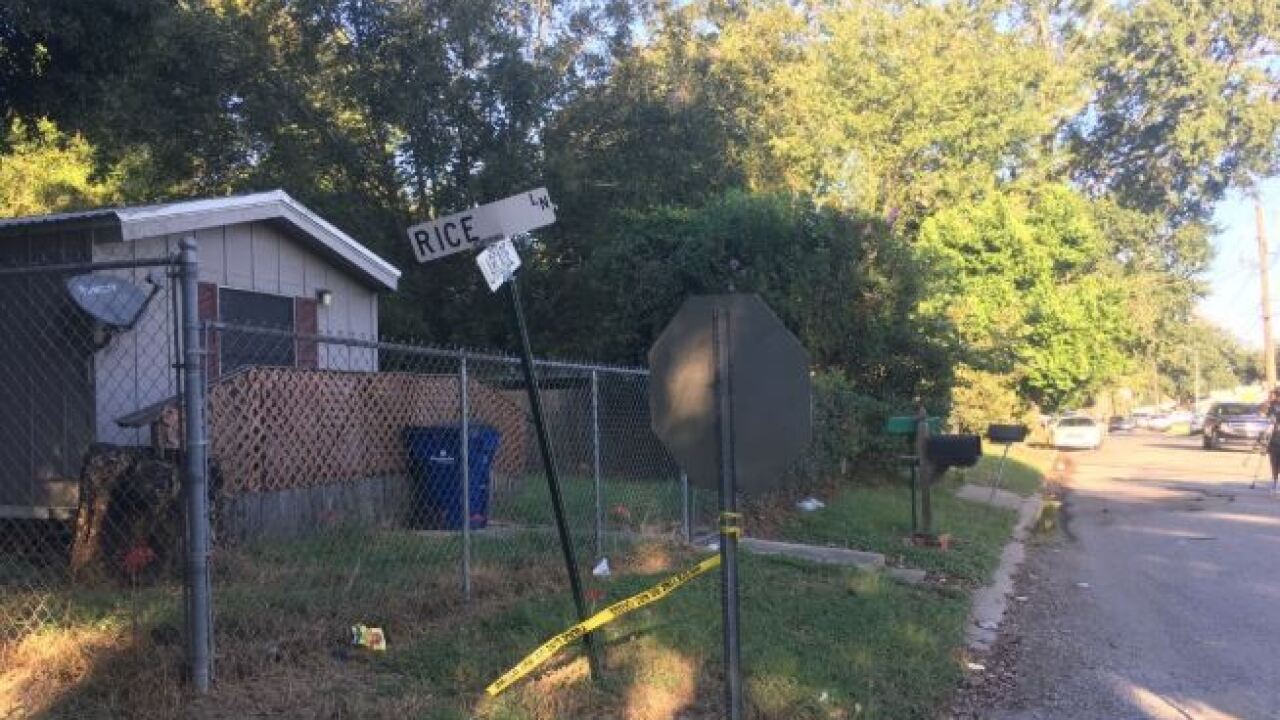 The victim of a September shooting has died and charges against the suspect have now been upgraded, according Major Mark Guidry, Opelousas Police Dept. Spokesperson.

The victim, whose identity has not yet been released, died March 21, 2020, Guidry said.

Romond C. Bruno, 19, was arrested in December on an attempted murder charge for the shooting that happened September 27, 2019, near the intersection of Rice Ln. and Larcade St. in Opelousas.

His charges were upgraded to second degree murder.