Opelousas mom comes up with idea to help deter bullying 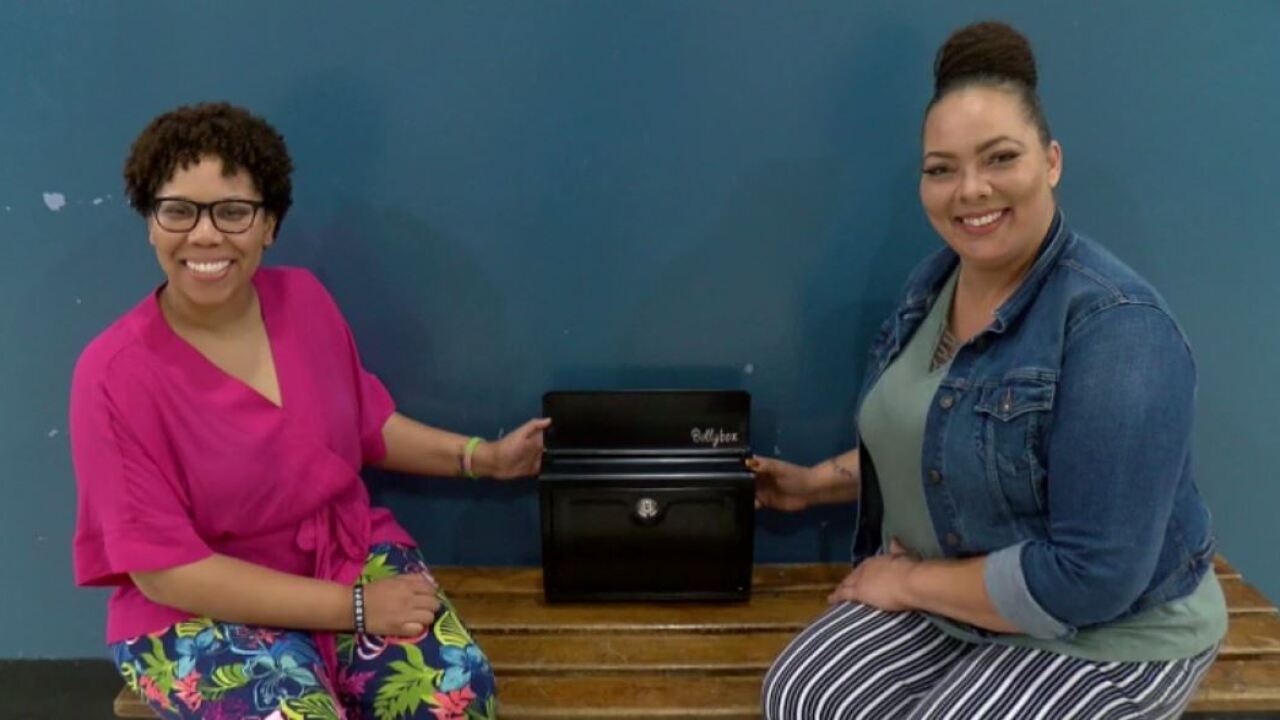 OPELOUSAS, La. - Opelousas High School received a Bullybox Tuesday morning from a mother who was heartbroken by a story out of Baton Rouge.

"I came to Opelousas High because of a Facebook post," said Shauna Sias, mother and nurse. "There was a unfortunately a child in Baton Rouge whose siblings found him hanging in his closet by an apparent suicide; it stems from bullying is what it said. And when I saw that it crushed me because I have a child that age so as I sat and watched it and I began to cry. I wanted to know what hurt so bad that he thought that was his only way out and although we can't solve that problem we can deter it from happening in our parish. So I came up with an idea to make a bully box."

Traeh Thyssen, 13, a student at Westdale Middle School in Baton Rouge, was found dead in his house last week. The WBRZ Investigative Unit learned an incident report was filed after another student cut Thyssen's hair while he was at school. His suicide is now the focus of a criminal investigation by the Baton Rouge Police Department.

The bullybox is a locked box that students can use to deposit notes about bullying that they are going through.

"It's a very simple box that on the inside it has bully box and there's a lock on it," said Sias. "That lock not only protects the child's feelings but it protects them from knowing that somebody cared enough to want to hear what they want to say."

Her goal is to have a mobile bully box.

"The box serves as an outlet for not only the child who is being bullied, but the child who is bullying as well because obviously there's something bigger going on that they are not able to express," added Sias.

"What we are trying to do is to provide another safe place for children to let us know what's going on campus, what's going on in homes and neighborhoods," said Markenia Jackson, Asst. Principal. "With just social media alone bullying has increased over the years. And when we were younger, even if we dealt with it at school, it didn't travel home with us and now in an age of social media it never ends and so we want to know what's going on with our kids."

The box is the first of its kind in a Louisiana school.