LPD asking for public's assistance with collection of evidence 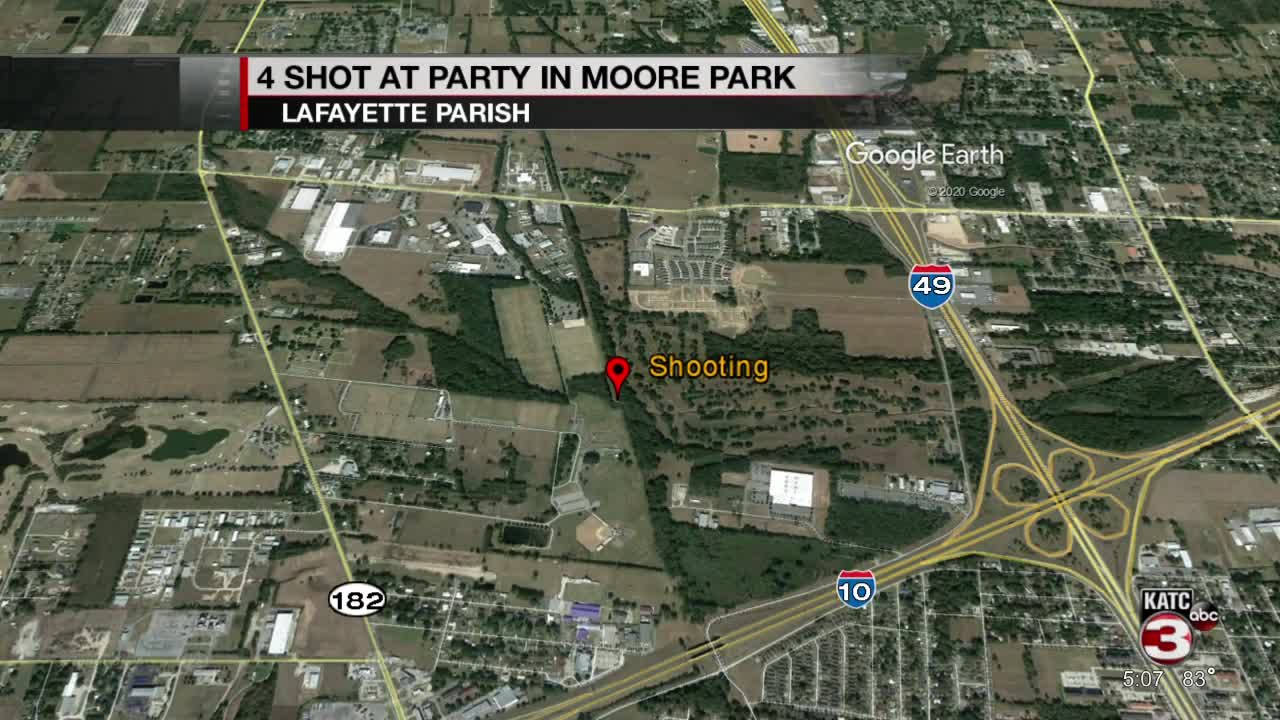 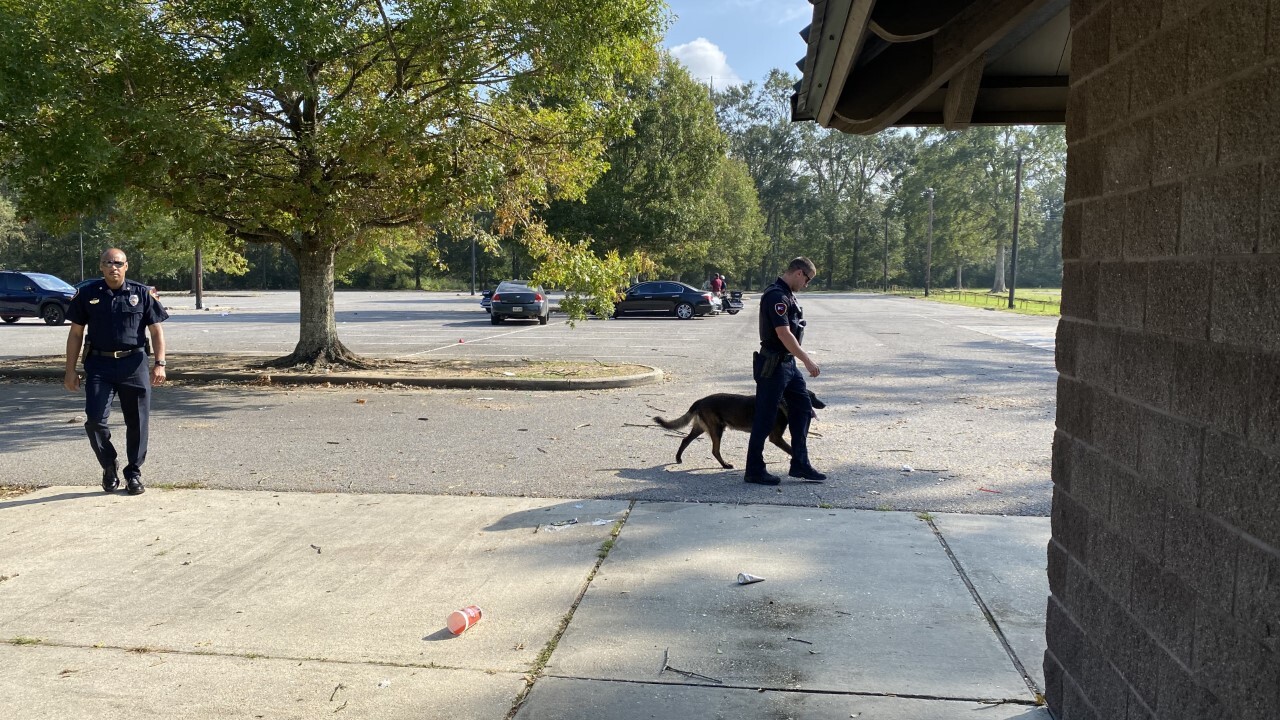 Lafayette Police say they are investigating a fatal shooting at Moore Park.

Lafayette Police say that they responded to shots fired investigation at the park at around 1:00 a.m.

4 victims were suffering from gunshot wounds. Two of those victims died from their injuries. A 20-year-old woman was treated and released, and an 18-year-old man is in stable condition at a local hospital.

Sgt Wayne Griffin with Lafayette Police identified the victims killed in the shooting as 19-year-old Jakyrie Clark and 18-year-old Nathanial Sharply both of Lafayette.

Police say there was a party after the UL Football game and around 300 people were gathered at the park. A fight broke out which turned into a shooting.

It was not known how many shots were fired. There are no suspects developed in this shooting. Police say the suspect(s) fled the scene prior to officers’ arrival.

Investigators with LPD are asking for the public's assistance with the collection of videos or photos from the incident. Individuals can upload photos and videos for investigators to review at THIS LINK. Anyone submitting items for review are asked to leave their name, date of birth, and phone number at the secure link.

See the update from police below: