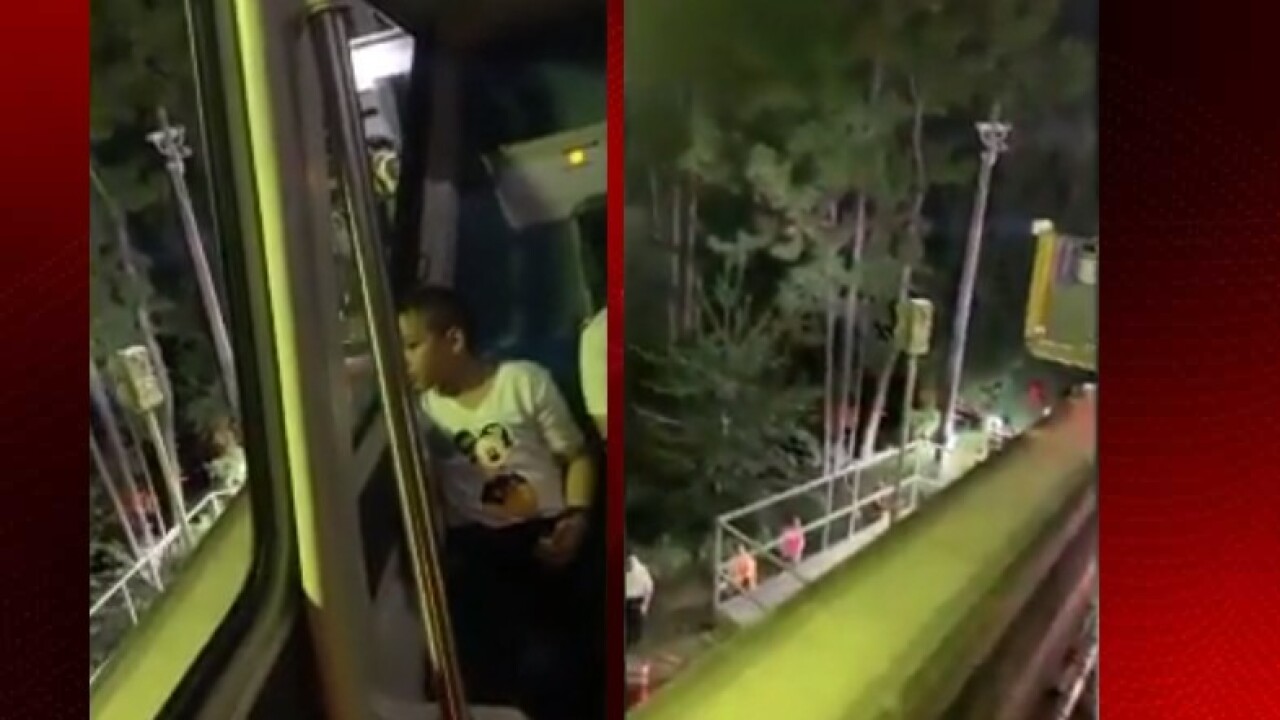 ORLANDO, Florida — Dozens of riders were rescued from a Disney World monorail after it broke down Thursday night.

Video from CNN shows riders being rescued from the vehicle after it stopped on the tracks on its way to Epcot.

According to several Orlando media reports, the monorail lost power at around 10:30 pm Thursday. Reports state that about 100 people were removed from the vehicle by buckets; no one was injured.

Orange County Fire and Rescue were called to the scene to remove guests. Disney has not said what caused the failure.