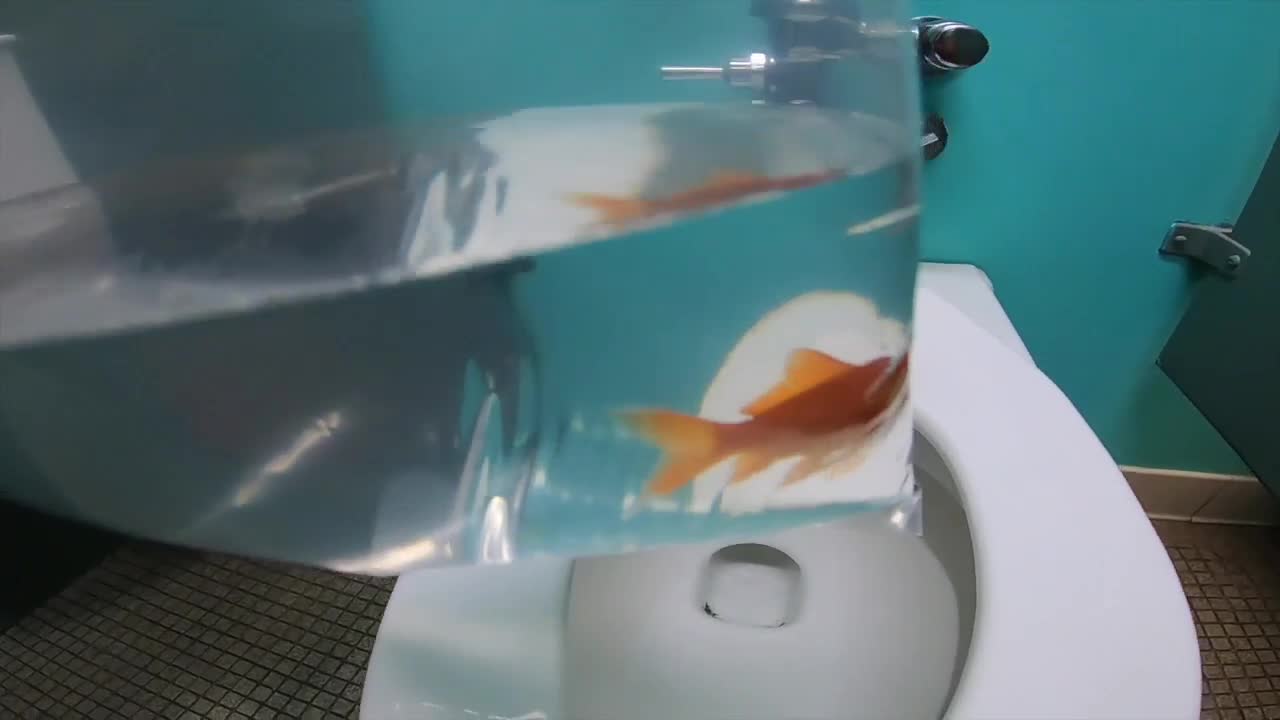 This 14-inch goldfish was found in the Black Rock Canal. 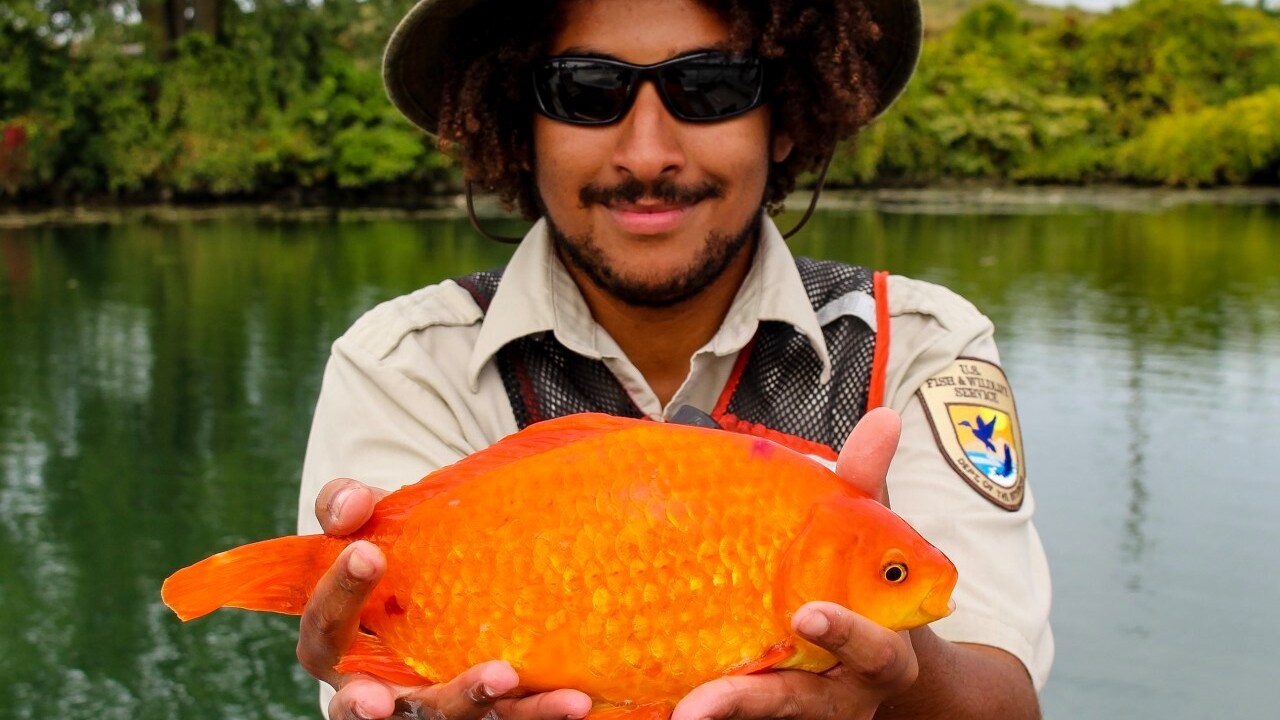 The Buffalo Niagara Waterkeeper is issuing a warning not to flush goldfish after a giant goldfish was found in the Niagara River, which is located along the US/Canada border. The group posted a photo of a 14-inch goldfish that was caught just downstream of the wastewater treatment plant.

Scientists are estimating there are tens of millions of goldfish in the Great Lakes.

Goldfish are not native to North America and they can cause disruption to local ecosystems.

“They just don’t have a natural predator here, so, they can out-compete some of our other native fish for food and space and resources here in the Great Lakes," Chris Murawski of the Buffalo Niagra Waterkeeper said.

If you can't keep your pet fish, you're asked to return it to a pet store instead of releasing or flushing it.

It is a good reminder that what goes down our drains end up in our local rivers.

"And if there’s enough rain in the system, the pressure is released, by design, by outfalls into local creeks and rivers and that," Murawski said. "So whatever goes in the toilet, be it a fish, or pharmaceuticals or any other type of things can end up in our waterways.”

This article was originally written by Katie Morse of WKBW in Buffalo.