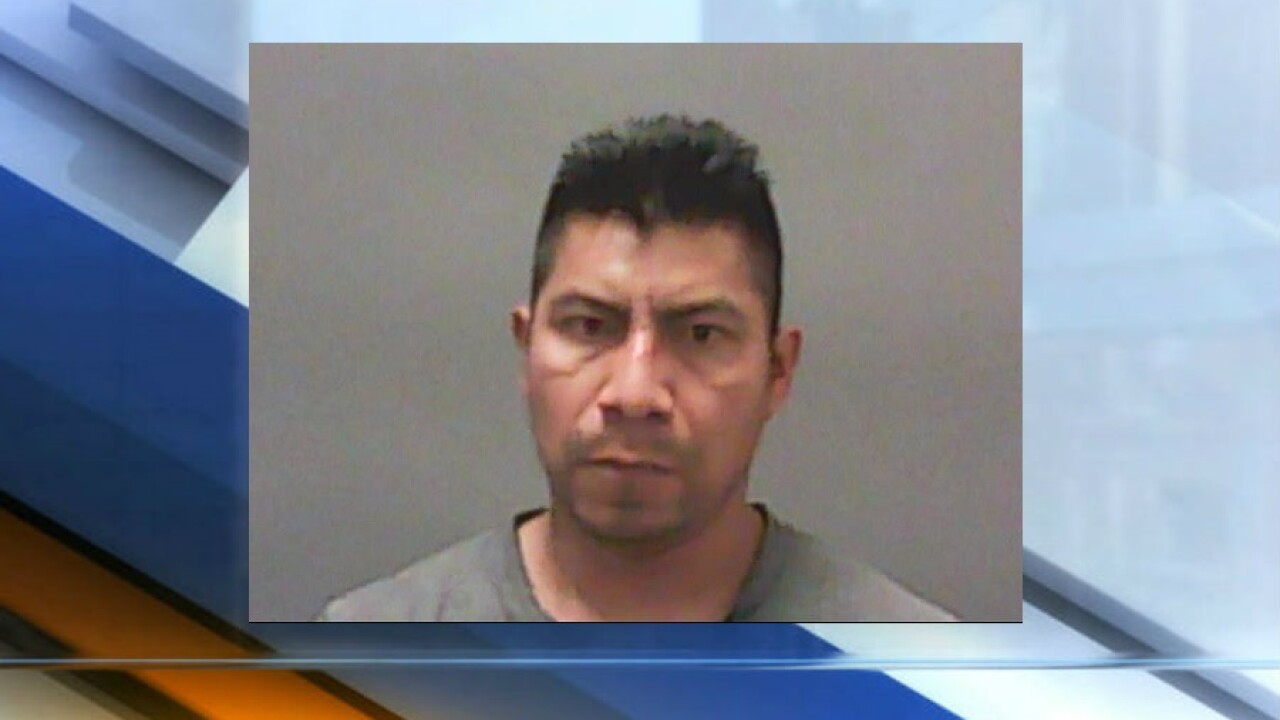 FAIR OAKS, INDIANA —The Newton County, Indiana, Sheriff's Office on Wednesday announced that one of three suspects wanted in connection with alleged animal cruelty at Fair Oaks Farms has been arrested.

The sheriff's office said Edgar Gardozo Vazquez, 36, of Brook, Ind., was taken into custody and is being held at the Newton County Jail. Deputies said U.S. Immigration and Customs Enforcement has placed a hold on Vazquez.

Vazquez along with Santiago Ruvalcaba Contreros and Miguel Angel Navarro Serrano are facing charges of beating a vertebrate animal, a Class A misdemeanor. The sheriff's office said there remain active warrants for Contreros and Serrano.

The charges stem from allegations raised by the Animal Recovery Mission, a Florida-based animal welfare group, that conducted an undercover investigation between August and November 2018 at Fair Oaks Farms, located in northwest Indiana. One of their investigators was hired as a calf care employee at the Fair Oaks Farms Prairies Edge North Barn.

In addition, the investigator also witnessed calves being stabbed and beaten with steel rebars, hit in the mouth and face with hard plastic milking bottles, and faces and bodies burned with hot branding irons, according to Animal Recovery Mission.

The sheriff said his office has requested the names and identifiers of those terminated for animal cruelty by Fair Oaks Dairy Farms.