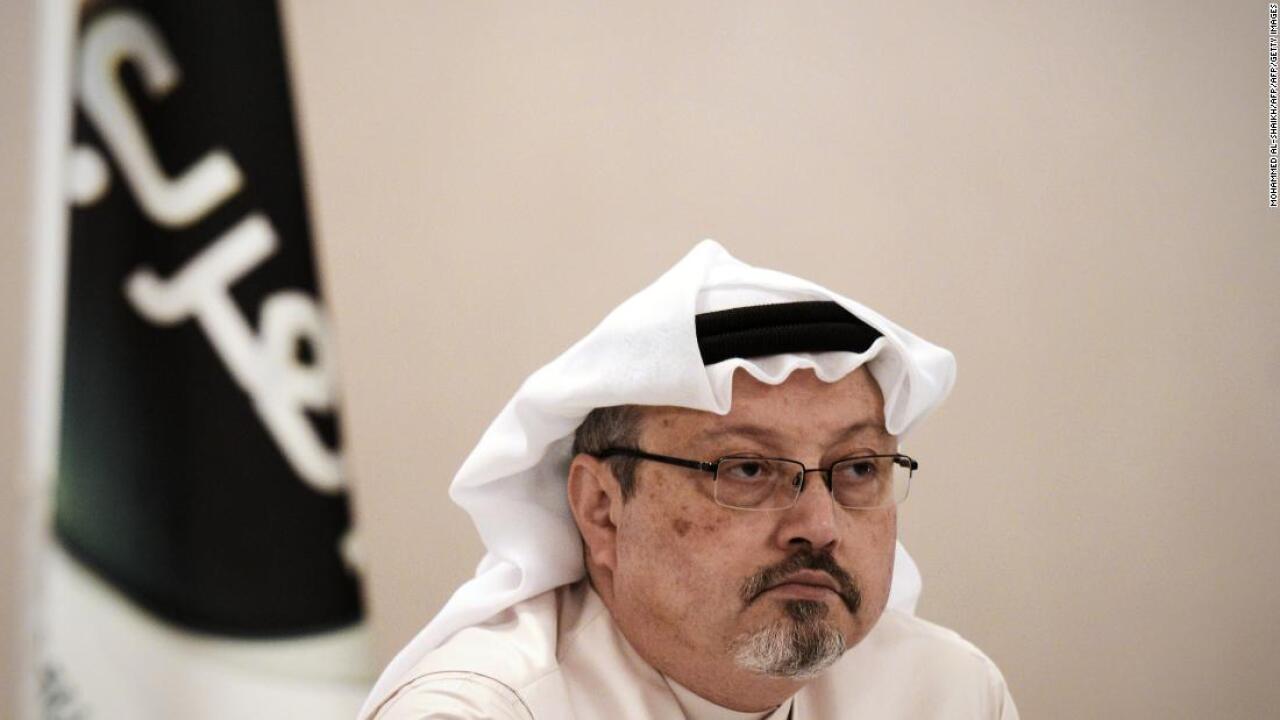 Saudi Arabian journalist Jamal Khashoggi was the victim of a "deliberate, premeditated execution," a United Nations special rapporteur has concluded in the first independent investigation into his death.

A prominent writer and Washington Post columnist, Khashoggi died after entering the Saudi consulate in Istanbul in October 2018. While Riyadh initially denied any knowledge of the incident, Saudi officials later claimed that a group of rogue operators, many of whom belong to Saudi Crown Prince Mohammed bin Salman's inner circle, were responsible for the journalist's death .

The Saudi attorney general later acknowledged that Khashoggi was killed in a premeditated murder.

The special rapporteur does not make any conclusions on the guilt of the Saudi Crown Prince and King. Instead, Callamard says that there is "credible evidence meriting further investigation by a proper authority" as to whether the "threshold of criminal responsibility has been met."

She goes on to say that Khashoggi was "fully aware of the powers held by the Crown Prince" and had expressed fears about what would happen to him if he returned to the kingdom.

CNN has reached out to the Saudi government for a response to Wednesday's report.

Riyadh has maintained that neither bin Salman nor King Salman knew of the operation to target Khashoggi. US officials, however, have said such a mission -- including 15 men sent from Riyadh -- could not have been carried out without the authorization of bin Salman.

According to the report -- which cites evidence from Turkish and other intelligence agencies -- after entering the consulate, Khashoggi was injected with a sedative and then his head put inside a plastic bag and suffocated.

It quotes an audio recording from inside the consulate, in which Khashoggi is heard being told he will be taken to Saudi Arabia.

"We will have to take you back. There is an order from Interpol," a Saudi man tells the journalist, who replies that "there isn't a case against me" and warns them that people are waiting for him outside the consulate.

The men instruct Khashoggi to write a text message to his son, and argue over what he should say before a voice says "Cut it short."

"There is a towel here. Are you going to give me drugs?" Khashoggi asks.

"We will anesthetize you," a man responds.

A struggle can then be heard, after which a man asks whether Khashoggi has passed out.

"He raises his head."

It has previously been reported that after Khashoggi was killed his body was dismembered and removed from the consulate in separate bags. It has not been found.

The special rapporteur found credible evidence pointing to the crime scenes having been "thoroughly, even forensically, cleaned" -- indicating that the Saudi investigation was "not conducted in good faith, and that it may amount to obstructing justice."

Khashoggi's killing and the continued fallout from it has caused a diplomatic crisis for Riyadh , ruining Saudi Arabia's already shaky international reputation and leading many allies to distance themselves from bin Salman.

While US President Donald Trump has shied away from taking a hard line against bin Salman, wishing to retain Riyadh's support in pressuring Iran and flow of money for arms sales, other American politicians have sought to punish the Saudis.

Weeks after the killing, top US officials called for a ceasefire in the Saudi-led but US-supported war in Yemen, and Congress has voted to end US involvement in that conflict entirely -- though Trump vetoed that motion .

Bin Salman's " Davos in the Desert " summit weeks after the Khashoggi killing was a failure after many high profile guests pulled out, and investment in the Kingdom has also suffered since Khashoggi's killing, at a time when the Crown Prince is desperately trying to get foreign backing for his Vision 2030 plan.

Washington has also eased up on Saudi rival Qatar, after initially backing Riyadh's attempts to blockade its fellow Gulf monarchy.