California hospital fined after patient was injected with wrong drug 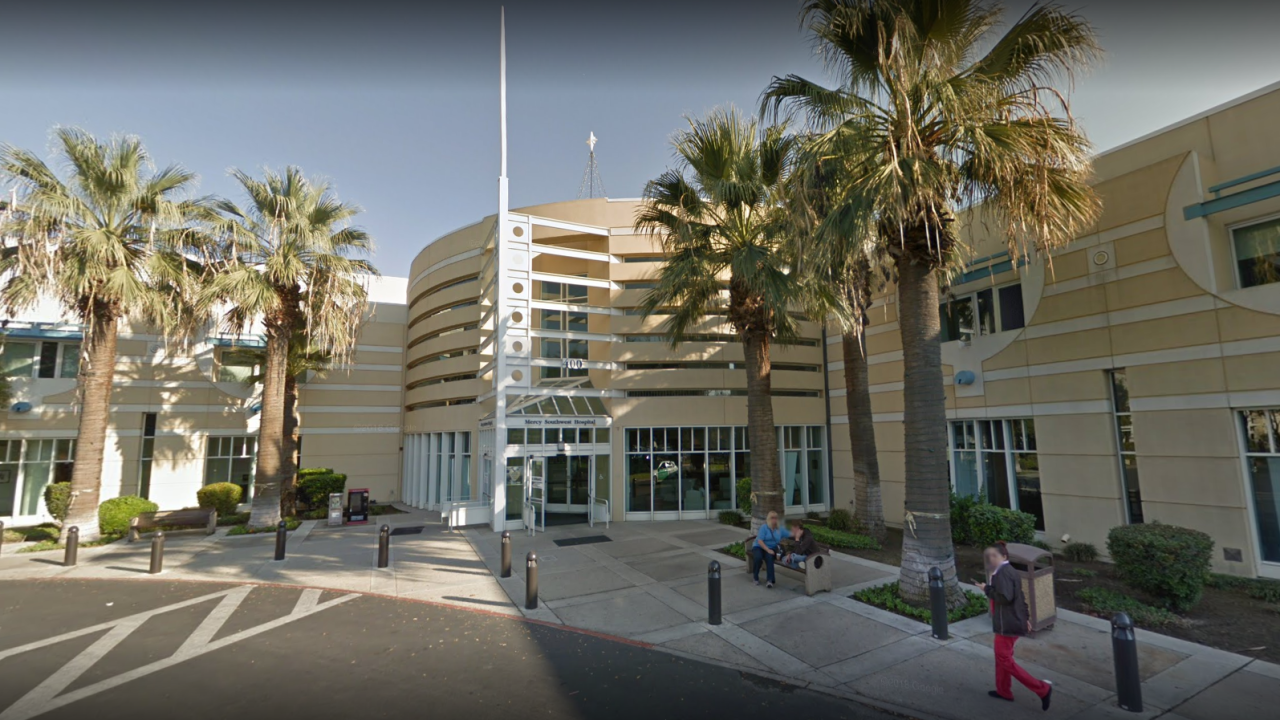 Mercy Hospital Southwest in Bakersfield, California has been fined more than $80,000 by the California Department of Public Health after a woman suffered "a serious disability" when she was given the wrong medication during a planned C-section last year.

The CDPH announced the fine of $83,250 -- along with penalties to seven other California facilities -- on June 18 in a press release.

In the CDPH's report on the incident , investigators found on Aug. 16, 2018, a woman was planned to have a C-section procedure. During the procedure, the anesthesiologist reportedly gave the patient a spinal injection of Digoxin rather than a spinal block to numb her lower extremities.

According to the report, Digoxin is a "heart faliure medication not indicated for spinal injection." It is only to be used intravenously.

The CDPH report shows that as a result, the patient later became unresponsive and suffered seizures. She was moved to the Intensive Care Unit and eventually transferred to another hospital for treatment two days later. The woman was discharged from the second hospital on Sept. 11.

The anesthesiologist told CDPH investigators he was "in a hurry" when he went to administer the drug.

It's the hospital's second Immediate Jeopardy administrative penalty . The last fine was in December.

The CDPH states that when an Immediate Jeopardy penalty "is issued, facilities are required by law to develop a plan of correction to address any violations and adhere to state laws and regulations in order to provide safe and appropriate care to the patients at the hospital and prevent the violation from occurring in the future. CDPH expects the issuance of IJ APs to lead to improvements in patient safety and health care quality for the residents of California."

Dignity Health issued a statement saying they are working with CDPH along with their staff "to ensure that an incident like this does not happen again."

Patient care and safety are always our highest priorities, and we take this matter very seriously. We have conducted a thorough investigation and are working closely with the medical staff, patient care staff, and hospital leadership, as well as with the California Department of Public Health to ensure that an incident like this does not happen again. Consistent with patient privacy laws and hospital policy, we respect our patients’ privacy by not discussing the specifics of their care.

This story was originally published by Joe Conroy on KERO-TV.