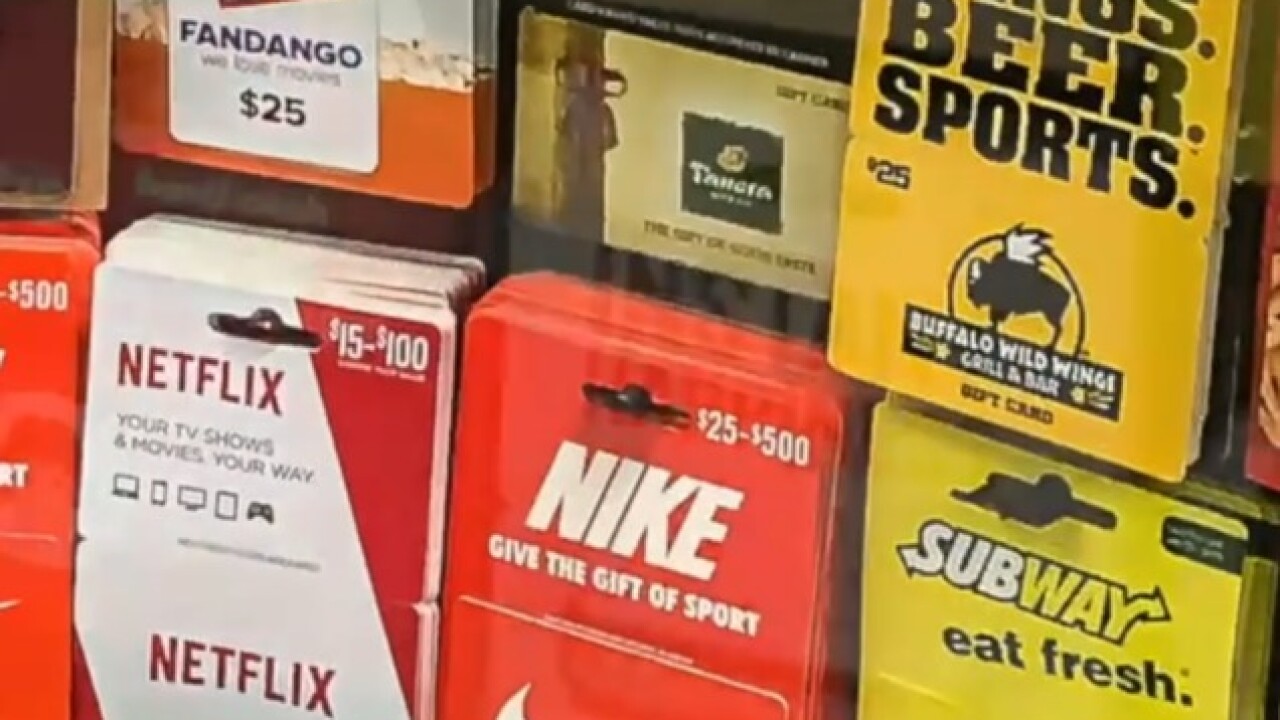 Two Target employees were recognized this week by Stow Police in Northeast Ohio on a Facebook post for preventing an elderly couple from being scammed out of thousands of dollars.

Authorities said that the couple walked into the store while taking a phone call and then purchased $2,000 worth of gift cards after they hung up. The employees, Amy Waffen and Alyssa Denson, thought something was fishy about it and notified police.

It turns out the couple had just come from another Target location an hour earlier where they purchased $5,000 worth of gift cards. Authorities determined that the couple were targeted in a scam. Target also voided the transaction to keep the couple from losing money.

“The Stow Police Department encourages our citizens and businesses to alert the police to this type of suspicious activity. If you have any suspicion, you are probably correct. Help us prevent further people from losing their hard-earned money. Way to go Amy and Alyssa!”

As a reminder, Stow police said to keep the following red flags in mind to avoid being scammed:

Any Stow resident with questions or who thinks they are being scammed can call the department’s non-emergency number at 330-689-5700 and ask to speak with an officer.

This story was originally published by Drew Scofield on WEWS.