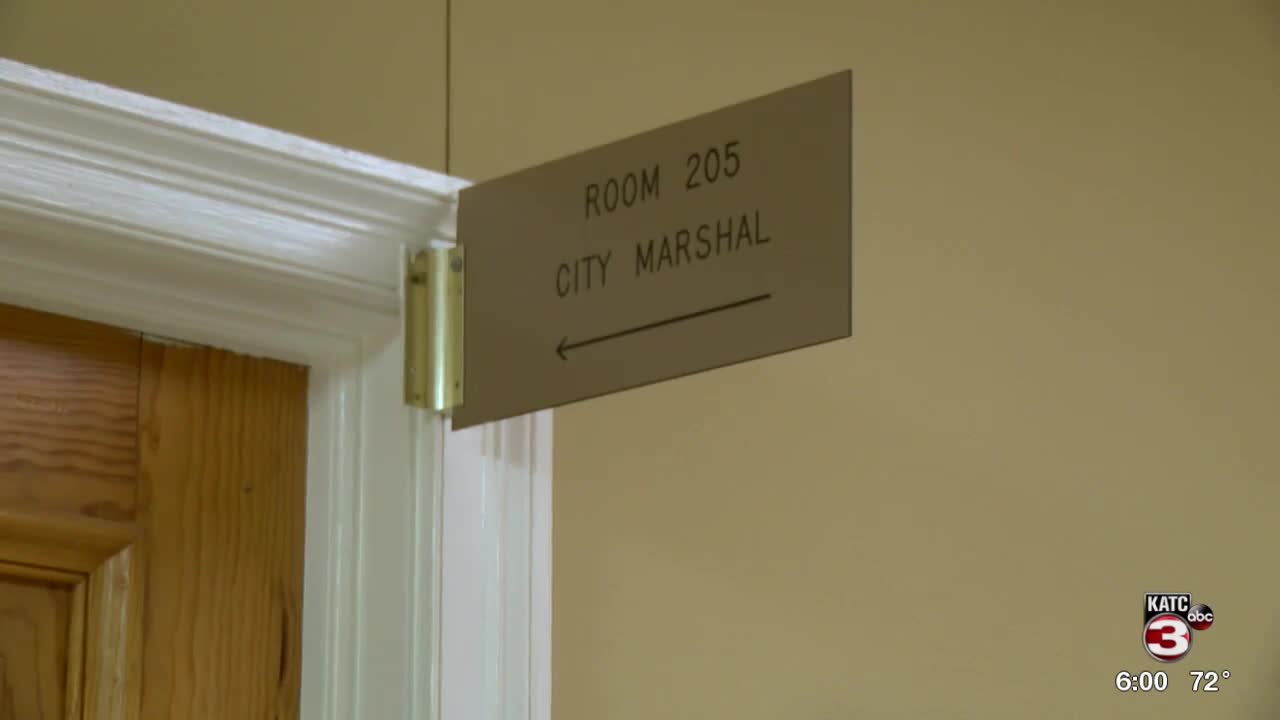 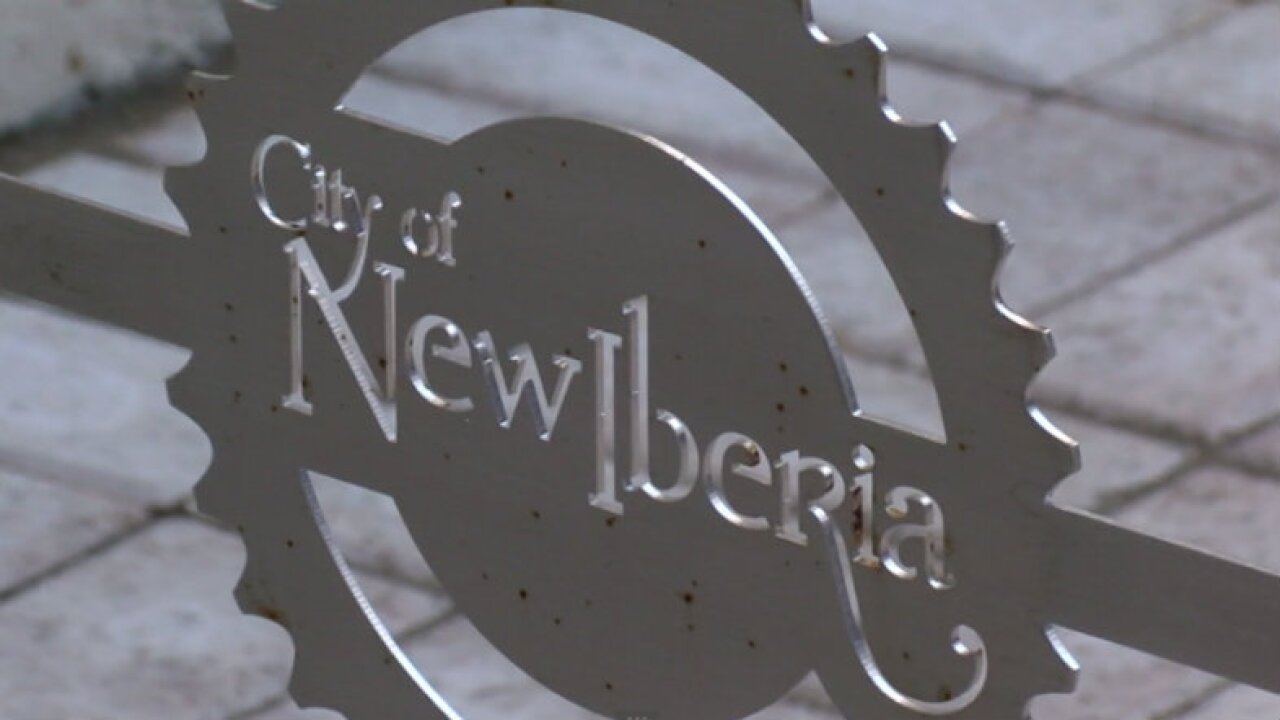 NEW IBERIA — The runoff election is less than a month away, and candidates are making their case to voters. Among them, the candidates in the runoff for New Iberia City Marshal. The duty of the office of the Marshal is to provide legal service and security for the New Iberia City Court as needed.

On the ballot are Tony Migues and Brett Lang.

Tony Migues led the primary election with 33% of the votes. His opponent, Brett Lang, trailed close behind with 30%. Migues says his involvement in the military over the years makes him the perfect fit.

"I was responsible for a lot of men. I retired as a major, so I was in command several times with different units," Migues said.

Meanwhile Lang says the experience he has in law enforcement makes him the better option.

"I served as a deputy for the Iberia Parish Sheriff's Office. I worked patrol, human resources, background investigations for the sheriff's office," Lang said.

Both candidates say they have plans that they hope will improve the community, including modernizing the City Marshal's Office, which is located on the second floor of the courthouse.

"There's no budget for the office, there's no units, no uniformed patrols, bare basics," Lang explained.

"There aren't any computers in the Marshal's office, we have to get computers to help out," Migues added.

Both candidates also plan on starting a program that allows non-violent offenders to clean up litter around the city.