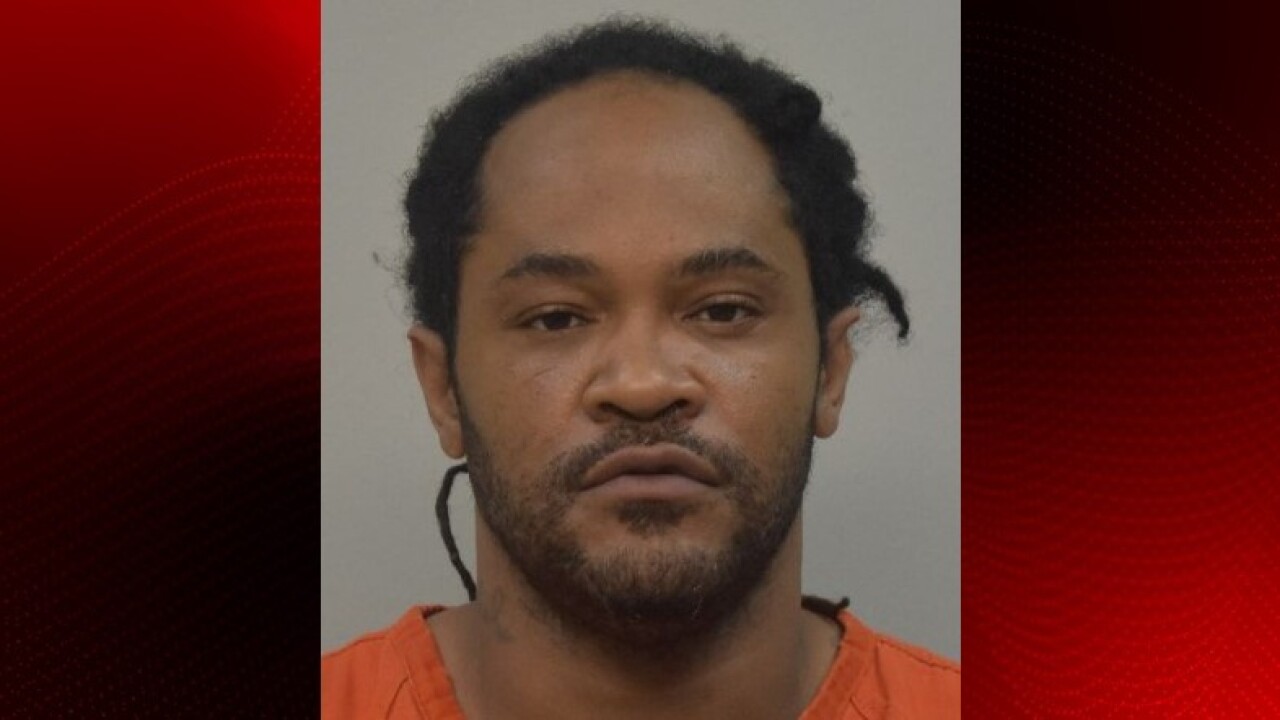 LAKE CHARLES, La. - A man was arrested on multiple charges after a music video surfaced on the internet showing him with a gun.

On Monday, July 13, 2020, at 7:51 PM, the Lake Charles Police Department was assigned to the area of 343 Goos Boulevard (McMillian Park) in reference to a shooting. Upon officer's arrival, everyone involved in the shooting fled from the scene, according to Lt. Jeffrey Keenum, spokesperson for the Department. Officers located several bullet holes in the recreation center on the park's property. Officers also located several shell casings in the park.

Numerous arrests were made in the case.

During the subsequent investigation and after reviewing surveillance, it was learned the music video was recorded on July 11, 2020. Detectives were able to identify Adrent Damone Carter, 37, among the suspects in the music video in possession of a firearm.

Distinctive markings on the firearms in the music video are known to detectives to be authentic firearms being possessed by Carter and numerous juveniles, according to the spokesperson.

On July 29, 2020, a warrant was obtained for Carter charging him with possession of a firearm by a convicted felon, three counts of contributing to the delinquency of juveniles, and possession of a firearm in a city park. Judge Michael Canaday signed the warrant and issued a bond of $92,500. The Lake Charles Police Department's SWAT team and detective division located Carter at his residence and arrested him without incident.