When he heard a Georgia venue wouldn't do same-sex marriages, he offered his own yard 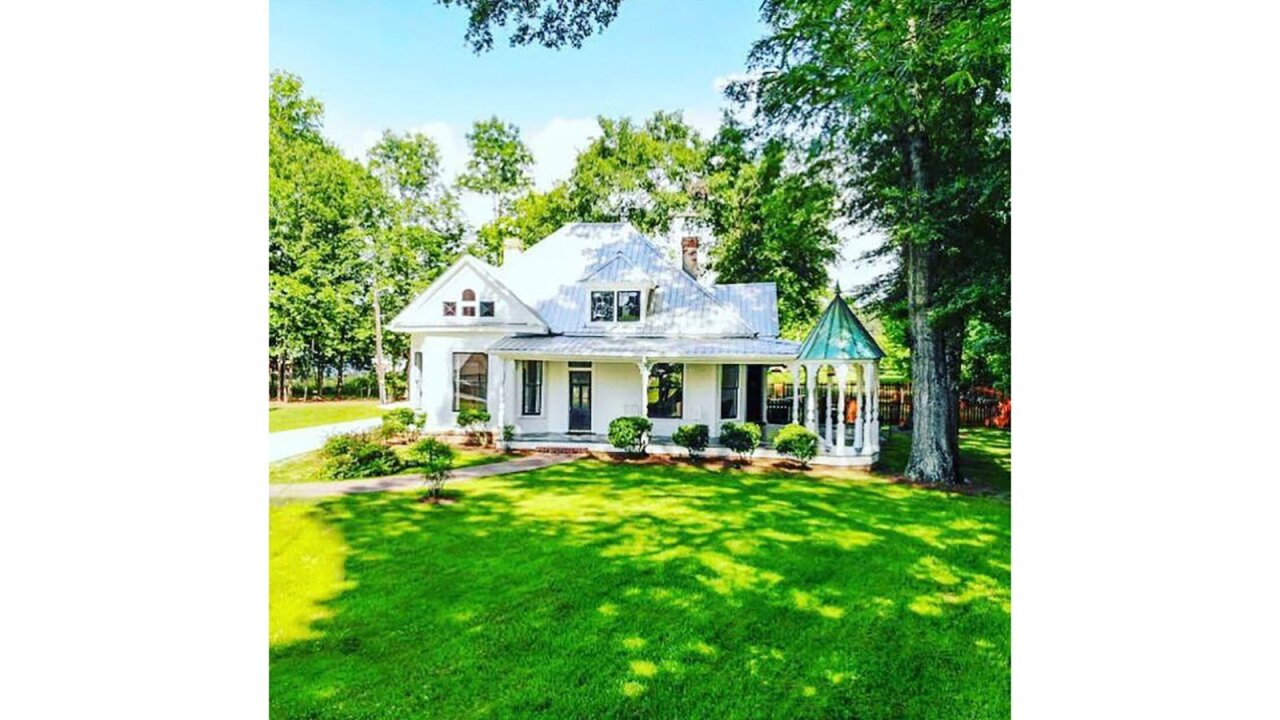 When Corey Forrester's sister told him about a venue in Georgia that refused to accommodate same-sex weddings, he decided to give couples another option if they need it.

The Georgia native took to Twitter to offer his own yard in Chickamauga, Georgia, adding he could even officiate the ceremony.

"Just throwing it out there but if you live near me and are affected by this you can get Gay married in my yard free of charge and also I'm ordained so there," wrote Forrester, a comedian known for his YouTube videos as the "Liberal Redneck."

The venue that does not want to accommodate same-sex nuptials is near Lookout Mountain, Georgia, but Forrester said he did not name it because he didn't want people to attack it.

"I didn't want people trying to s*** all over an establishment, as wrong and backwards as I think it may be," Forrester told CNN.

"I guess what I ultimately hope is that people will see the love and see how well it was received and make them think, 'Maybe I'm not doing the right thing harboring hate in my heart here.'"

Though Forrester is "very serious" about letting same-sex couples use his yard, he hasn't gotten any bookings yet. Local Presbyterian and Methodist pastors have contacted him to say they would be happy to officiate same-sex ceremonies, Forrester said.

Dispelling stereotypes about the South

Forrester said he hopes to dispel stereotypes about attitudes in Georgia and the South.

The comedian, who travels frequently for work, said anti-LGBTQ attitudes are still everywhere, not just in the South.

"I get it -- I understand the stereotype ... I think (anti-LGBTQ attitudes) are more tied to religion. The Bible Belt is a thing, and that is directly in our culture," Forrester said. "But it's frustrating to me because I'm from the South."

He pointed to people like Jimmy Carter, Martin Luther King Jr. and hip-hop duo OutKast, who all hail from Georgia.

"When people generalize, I don't think they realize the people they are completely discounting."