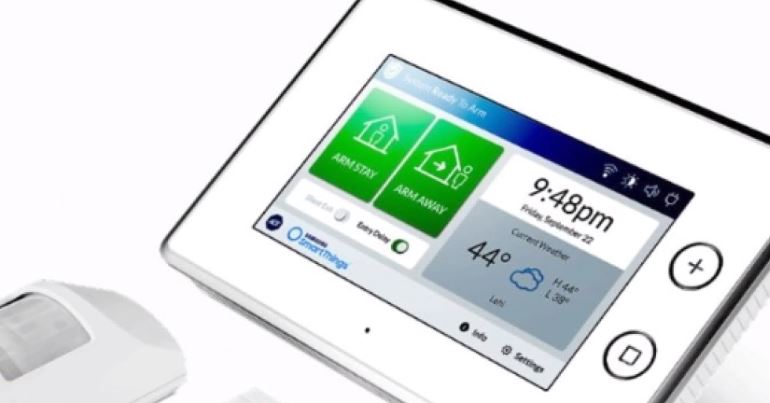 Protecting your home is easier than ever these days and there are lots of choices when it comes to DIY security systems. Contact 13's Tricia Kean takes a look at the best options for keeping your home safe. 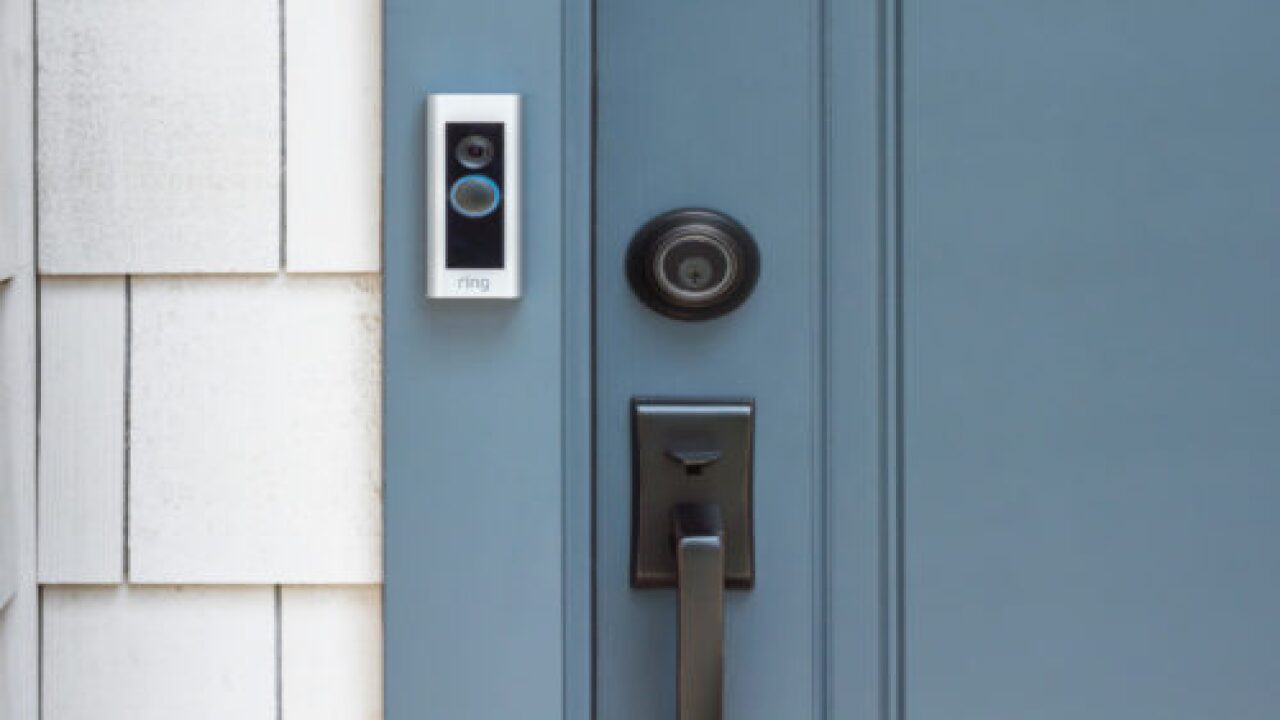 Protecting your home is easier than ever these days, and there are a lot of choices when it comes to do-it-yourself security systems. KTNV took a look at the best options for keeping your home safe.

"I bought it on a whim. I decided to install it. I did. It's great," Cindy Gentis said.

She has no regrets. She bought her Ring alarm system about three years ago and has been recommending it to friends ever since.

ANYONE CAN DO IT

"I have a friend who is extremely un-tech savvy, and I handed her the directions, and she was able to handle it on her own. So I think anyone can do it," Gentis said.

"It's not really as daunting a task as you think it is. The instructions are not only great, but there's also YouTube that you can go to," said Chuck Roberts, of Home Depot.

He says, don't be intimidated. He recommends a starter kit. If you're happy with your system, then you can always go back and add other options.

His top sellers are the Ring alarm 5-piece kit and the Nest Secure alarm system starter pack. Both earned the highest ranking from Consumer Reports.

The Ring Doorbell is noted for being easy to set up and more affordable than most other devices, starting at only $10 per month. And Nest is easy to use, even responding to voice commands.

Here are a couple of things to keep in mind: Systems can start as low as $100. But the cost can jump quickly. Adding just a security camera to some systems can cost up to $400.

Consumer Reports also warns these wireless devices are susceptible to being hacked. To protect yourself, use two-factor authentication when logging in.

In the end, sales aren't slowing down for these self-monitoring systems, with more than 8 million installed in U.S. homes.

"The biggest thing probably is you're not signing a contract. You have no contractual agreement," Roberts said.

As for Cindy, she loves the control. Not only does she keep an eye out for bad guys when she's not home, but she also watches for those special deliveries.

"It's great for Amazon. I get to answer the doorbell, and I know if there's a package at my front door," Gentis said.

This story was originally published by Tricia Kean at KTNV.