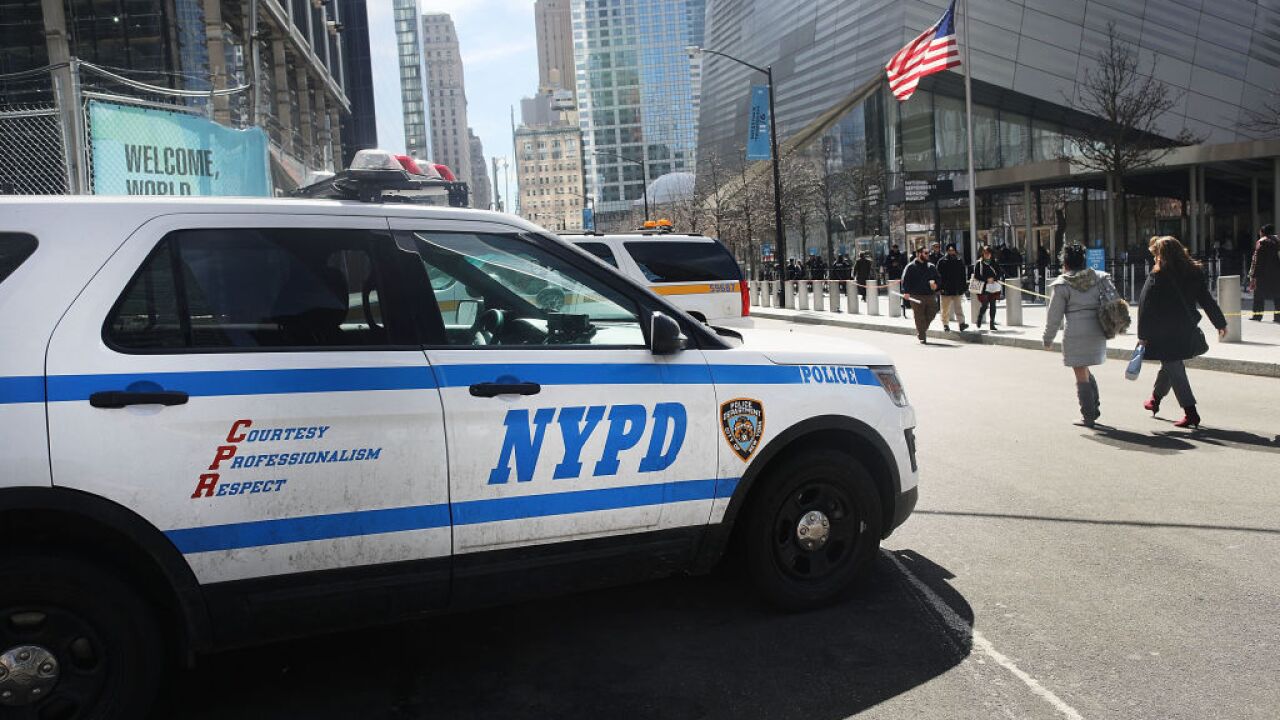 Last week, a respected chief and an experienced detective died within 24 hours of one another, O'Neill said. Friday, a "promising 29-year-old police officer with six years on the job" died behind the NYPD precinct in Staten Island, where he worked, the commissioner said.

"This is a mental-health crisis. And we -- the NYPD and the law enforcement profession as a whole -- absolutely must take action," O'Neill said in a statement. "This cannot be allowed to continue. Cops spend so much of their days assisting others. But before we can help the people we serve, it is imperative that we first help ourselves."

This week, O'Neill asked members to "connect yourself or your friends and colleagues to the assistance that is so close by. We must take care of each other. We must address the issue -- now --- because it will not go away on its own. We must speak out. And we must end this crisis, together."

The commissioner echoed his words in an open letter he sent to police department members last week, urging them to seek help.

"Seeking help is never a sign of weakness -- it's a sign of great strength. Trained members will listen and connect you with even more help, around the clock. I implore you to seek out -- or to help others find -- the assistance that is so readily available to us all," the letter said.

New York City Mayor Bill de Blasio also responded to the news, saying Friday the city is "mourning the loss of another officer gone too soon."

"All of them led lives that made their communities better. All of their lives had meaning," the mayor said in a statement. "I want every member of the NYPD to know: your city is here for you. You are not alone. Help is here. Reach out. We are working with the Police Department to continue to put resources front and center, and that our officers have every possible support."

A 2018 study by the Ruderman Family Foundation, a philanthropic organization, found policemen and firefighters are more likely to die by suicide than in the line of duty. But there are several barriers preventing first responders from accessing mental health services, "including shame and stigma," the paper states.

"These same barriers prevent families from talking openly about the suicide of a loved one, thereby contributing to silence and lack of awareness around the issue of first responder suicide," according to the study.

"We need to end the silence that surrounds the issue of first responder mental health. We should celebrate the lives of those lost to suicide -- at national monuments such as the National Law Enforcement Memorial, in the media, and within police and fire departments around the country," Ruderman Family Foundation President Jay Ruderman said in a statement accompanying the study. "Also, departments should encourage or require first responders to access mental health services annually. This will enable our heroes to identify issues early, and get the help that they need. It will save lives."