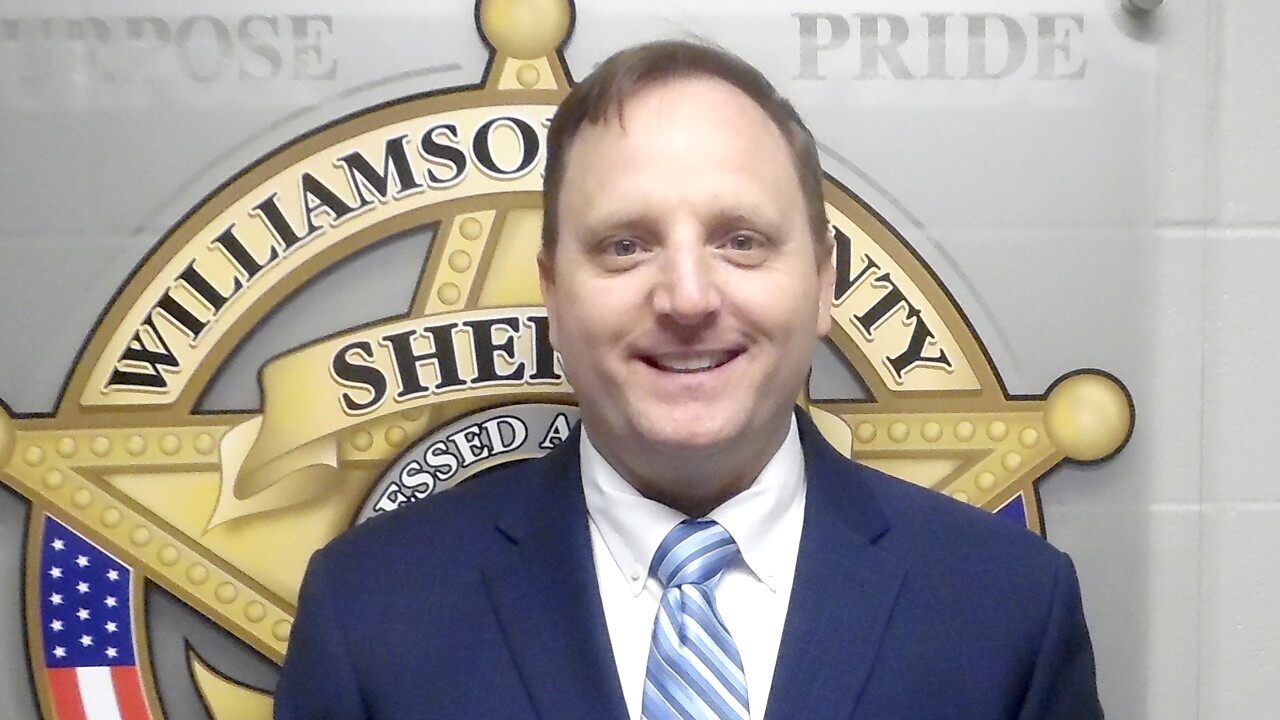 AUSTIN, Texas — A Texas sheriff has been indicted on charges accusing him of destroying or concealing video in an investigation into the death in custody of a Black man, Javier Ambler, that was filmed by the police reality TV series “Live PD.”

Williamson County Sheriff Robert Chody was booked into his jail Monday on a $10,000 bond and released a short time later. The sheriff’s charge is a third-degree felony that is punishable by up to 10 years in prison.

The county's sheriff’s deputies repeatedly used stun guns on the 40-year-old man, despite his pleas that he was sick and couldn’t breathe.

A report obtained by The Associated Press shows Ambler’s death was ruled a homicide and noted it could have been “justifiable.” An autopsy showed the man died of congestive heart failure and hypertensive cardiovascular disease associated with morbid obesity “in combination with forcible restraint."

Body-cam video of the deadly incident has surfaced, but another that was shot by “Live PD” crews has been destroyed.

A&E, which aired the now-canceled show, has said it didn’t keep the footage after it was informed that the initial investigation into Ambler’s death had closed. The network also has said it wasn’t “asked for the footage or an interview by investigators from law enforcement or the District Attorney’s office.”

Court records obtained by The AP show Chody is accused of destroying or concealing recordings “with intent to impair their ability as evidence in the investigation” of Ambler’s death.

Chody denies ever tampering with evidence and has accused prosecutors of bringing the case to a grand jury for political reasons.