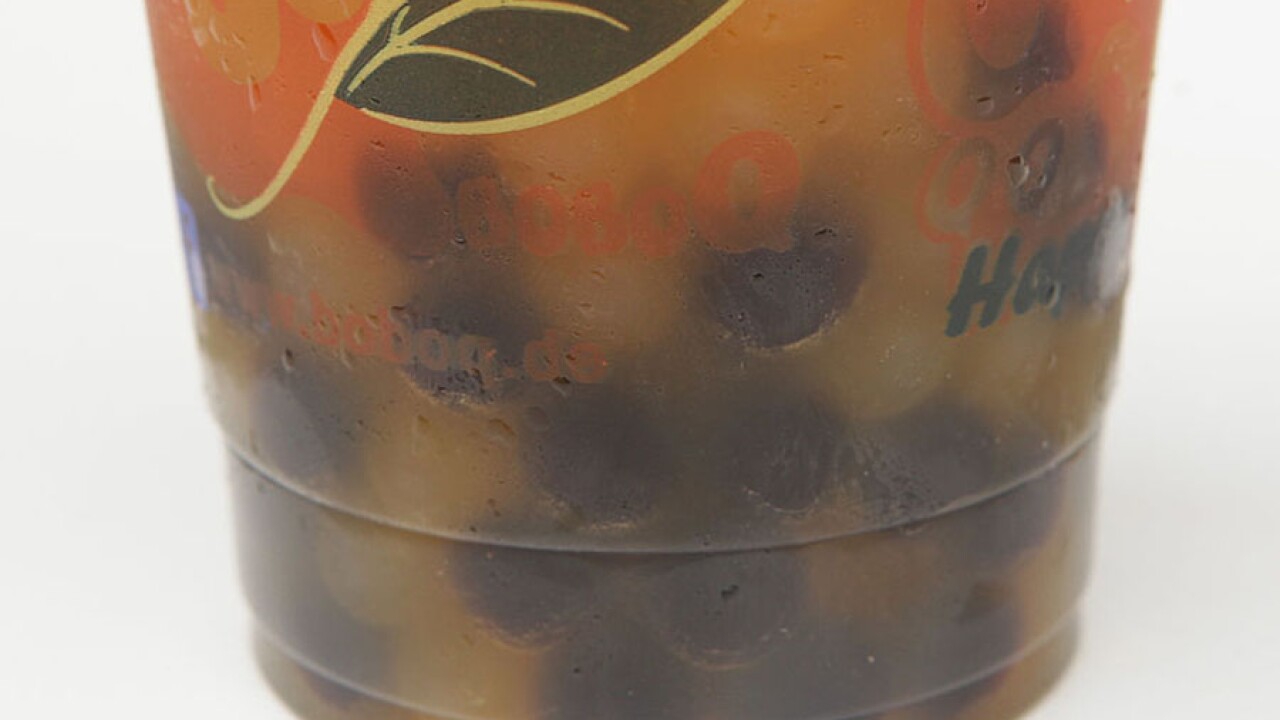 A teen’s love for bubble tea drinks landed her in the hospital, but doctors were shocked to learn just how much she adored the popular beverage.

AsiaOne, citing Chinese media outlets, reported a 14-year-old girl from Zhejiang Province complained of having stomach aches and feeling constipated for several days until her parents took her to the hospital.

A CT scan showed at least 100 undigested tapioca pearls, also known as boba, in her stomach.

According to reports, the girl told her parents that she only drank one bubble tea drink five days before she was taken to the hospital.

Based on the scan and tests, doctors believed the teen consumed much more than one drink and was simply trying to avoid punishment from her parents.

The teen was prescribed a laxative to help with her issue, according to reports.