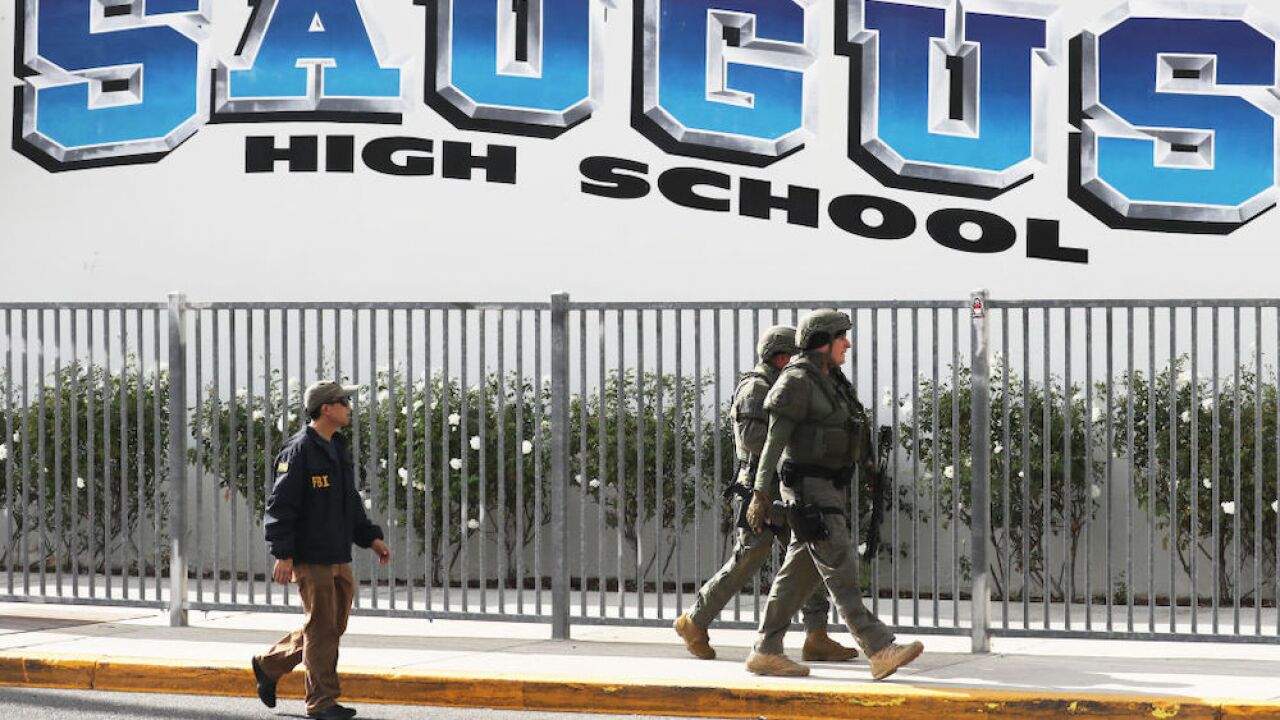 The suspect in Thursday's school shooting in Santa Clarita, California, that killed two victims and injured three others died on Friday, a sheriff's office homicide official confirmed to ABC News.

Scripps has learned the identity of the suspect, but is not naming the suspect at this time.

The suspect reportedly turned 16 on Thursday.

The suspect was hospitalized on Thursday following the shooting due to a self-inflicted gunshot wound. Hospital officials said the 16-year-old suspect was in grave condition.

The suspect was a junior at Saugus High School, the site of Thursday's shooting.