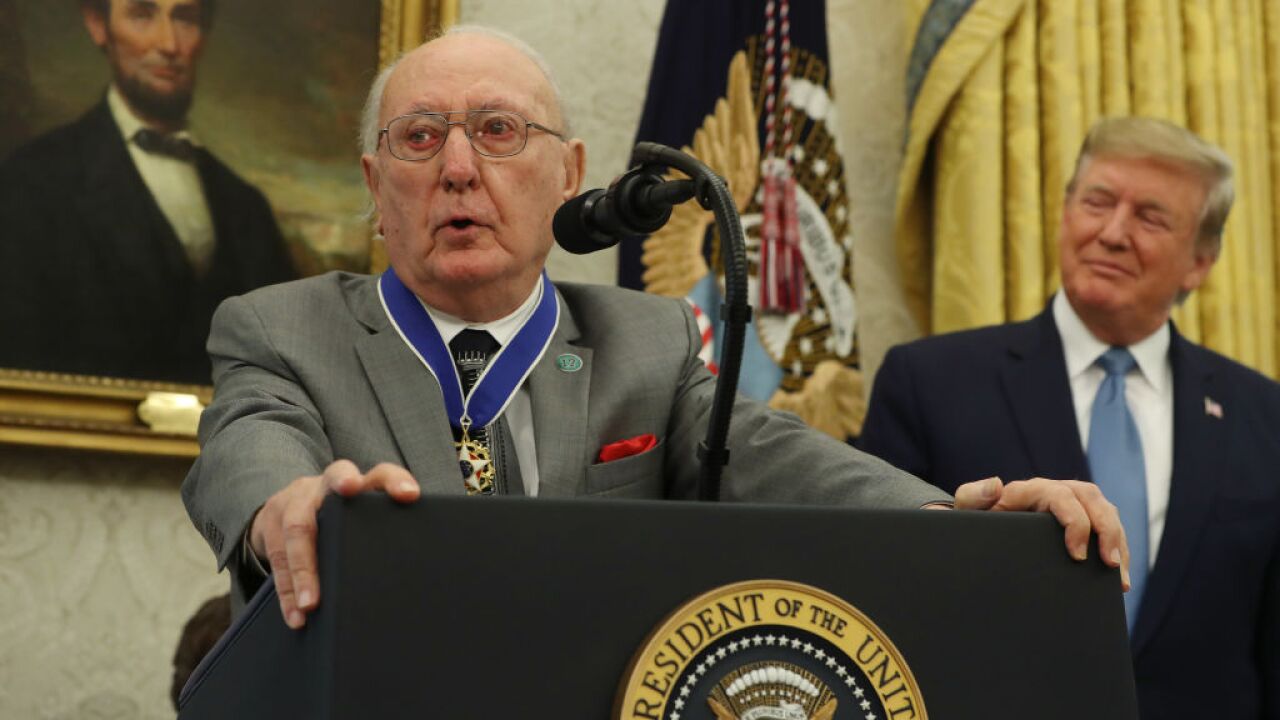 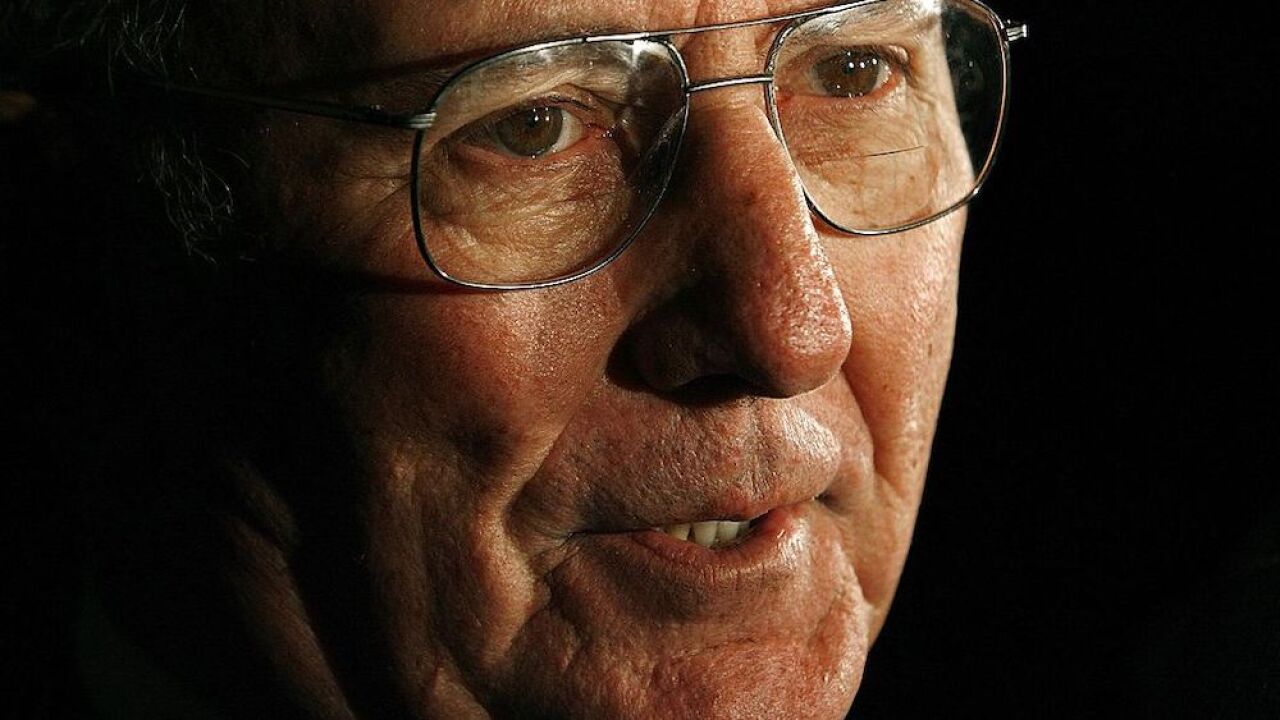 President Donald Trump awarded the Presidential Medal of Freedom to NBA legend Bob Cousy at the White House on Thursday.

Cousy, 91, played for the Boston Celtics from 1950 to 1963, winning six NBA championships during the span. He was inducted into the Basketball Hall of Fame in 1971.

According to WBZ-TV in Boston, Thursday marks Cousy's seventh trip to the White House.

Bill Russell, Cousy's teammate from 1956 to 1963, was awarded the Medal of Freedom in 2011 by President Barack Obama.

The president awards the medal of freedom "for especially meritorious contribution to (1) the security or national interests of the United States, or (2) world peace, or (3) cultural or other significant public or private endeavors". It's one of the highest government honors a civilian can receive.