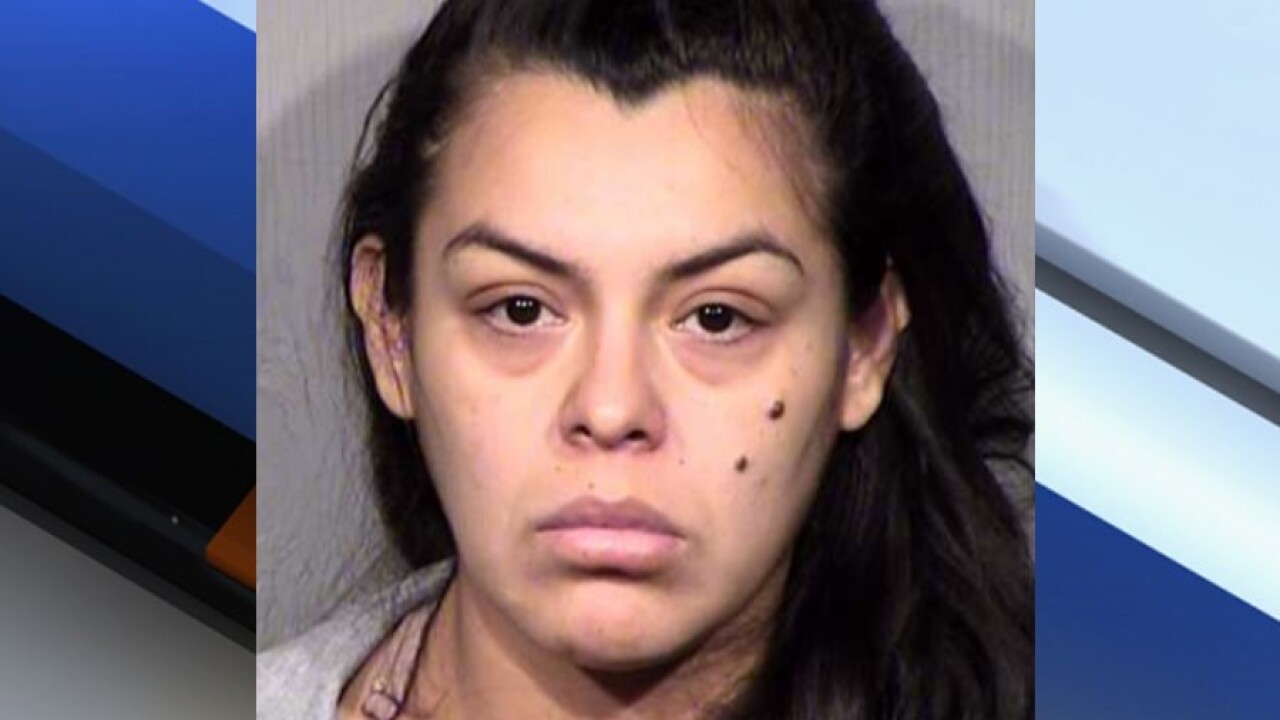 PHOENIX, Arizona — A 31-year-old woman gave birth to her second child conceived by a minor teenage boy, according to court documents.

On June 5, Danielle Grace Ruiz, 31, gave birth to a baby that had marijuana in his system. The Arizona Department of Child Safety investigated and found out the baby's father was 16 years old, despite the birth date listed on his birth certificate showing he was 18 years old.

When the father was questioned, he reportedly told police that he has two children with Ruiz, in addition to the newborn.

Based on the first child's age, investigators realized the father was 14 at the time of conception.

Ruiz allegedly told police that when she was pregnant with her first child, she was told the father was almost 18 years old. Police say Ruiz took a photo of his social security card, but never followed up to find out his actual age.

Court records show that the boy and his mother both apologized to Ruiz for lying to her about his age.

Ruiz has been charged with sexual conduct with a minor.

NOTE: THIS STORY PREVIOUSLY REFLECTED RUIZ HAD THREE CHILDREN. THIS STORY HAS BEEN UPDATE.