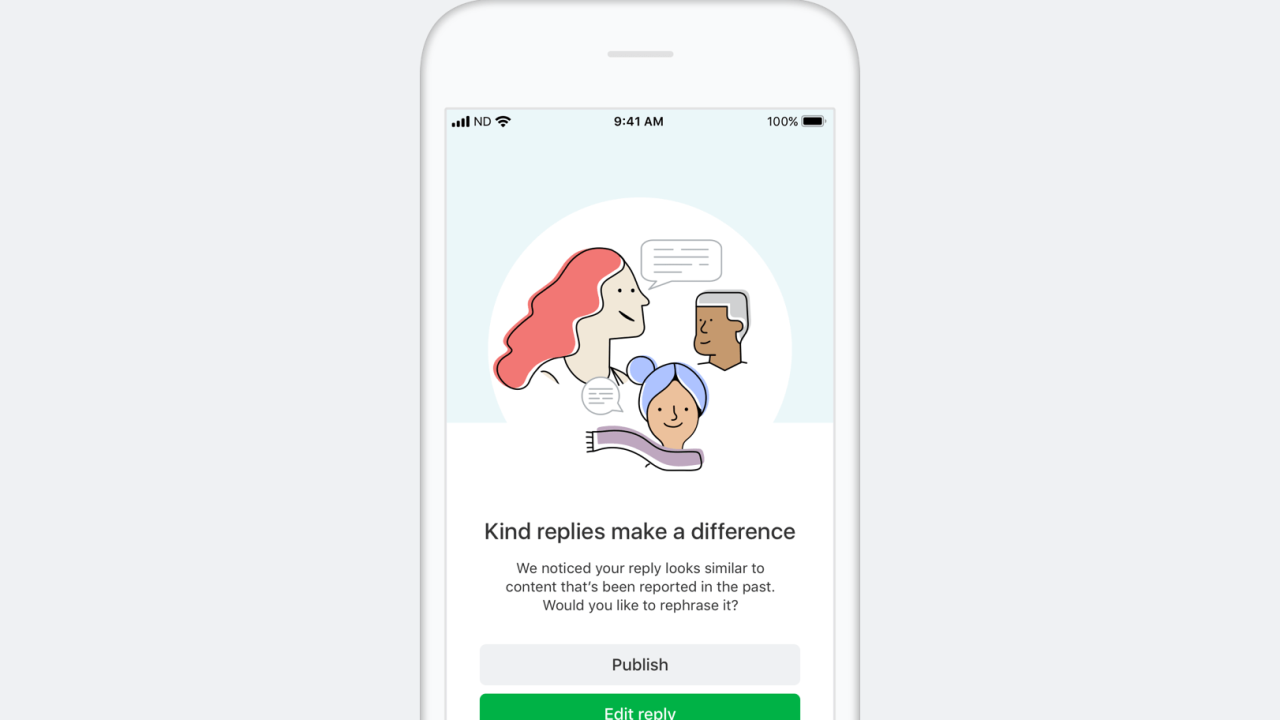 Online interaction with one another has gotten to the point where websites and apps are having to remind us how to act.

The neighborhood app Nextdoor has gotten a reputation for sometimes strange posts that can prompt mean and off-color responses.

Now, Nextdoor has rolled out a new feature to try and keep some civility online.

It's called a "Kindness Reminder."

If you try and post a response that's similar to one that's been flagged in the past, you'll get a reminder of the community guidelines and that they can change your response.

“One of the problems of the age we're living in is that people don't necessarily share a common understanding of what counts as civil interaction,” said Keith Bybee, a professor of law and political science at Syracuse University.

Bybee says some people are strategically not civil or just plain rude in order to attract attention.

You see it in politics and trolling behavior. But in the end, civility benefits everyone.

“Civility is sort of the lubricant that makes social interaction possible,” Bybee said. “It allows us to live in a diverse, heterogeneous society but nonetheless coordinate our actions for common purposes, so it’s important to find a way to get along with strangers.”

Ultimately, you have to care what the other person thinks of you to achieve civility.