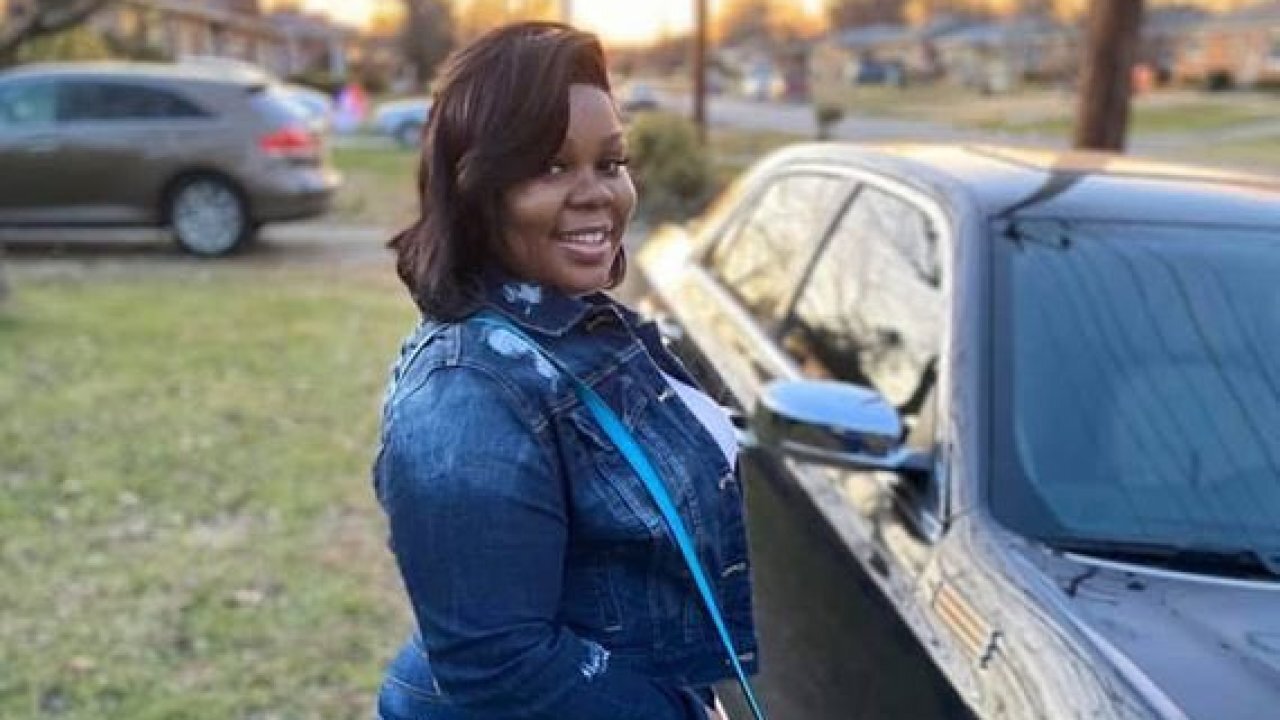 LOUISVILLE, Ky. -- Attorney General Daniel Cameron's office has announced that the recording from the grand jury proceedings connected to the Breonna Taylor investigation will be released Wednesday.

WAVE 3 News reports this comes after a grand juror filed a motion in the Jefferson Circuit Court to release grand jury transcripts and recordings.

Former LMPD Det. Brett Hankison was charged for shooting 10 rounds from outside Taylor's apartment; some of those shots ended up in adjacent units, which was why he was indicted. He has pleaded not guilty to the charges.

Two other officers, Myles Cosgrove and Jon Mattingly, were found to be justified in their use of force, according to the grand jury.

AG Cameron released a statement on the motion Monday night.

"The Grand Jury is meant to be a secretive body. It’s apparent that the public interest in this case isn’t going to allow that to happen. As the special prosecutor, our team has an ethical obligation not to release the recording from the Grand Jury proceedings, and we stand by our belief that such a release could compromise the ongoing federal investigation and could have unintended consequences such as poisoning the jury pool. Despite these concerns, we will comply with the Judge’s order to release the recording on Wednesday. The release of the recording will also address the legal complaint filed by an anonymous grand juror.

"We have no concerns with grand jurors sharing their thoughts on our presentation because we are confident in the case we presented. Once the public listens to the recording, they will see that over the course of two-and-a-half days, our team presented a thorough and complete case to the Grand Jury. Our prosecutors presented all of the evidence, even though the evidence supported that Sergeant Mattingly and Detective Cosgrove were justified in their use of force after having been fired upon by Kenneth Walker. For that reason, the only charge recommended was wanton endangerment."

Civil right attorney Ben Crump, who is among those representing Taylor's family, issued the following statement on the plans to release the transcript, as well as a grand juror's statement, saying that the attorney general "may not have presented" all the evidence in the case to the jury.

“Since the grand jury decision was announced, we’ve been saying that Daniel Cameron clearly failed to present a comprehensive case that supported justice for Breonna. That conclusion is supported by the grand juror who came forward to say that the attorney general misrepresented the grand jury’s deliberations. We fully support the call to release the entire proceeding transcript as the only way to know what evidence was presented and how the grand jury instructions led to this outcome. In America, law-abiding citizens -- including Black citizens -- have the right to live peacefully in their homes, without police breaking down their doors in the middle of the night, and they have a right to protect themselves and their property from intruders. The police cannot claim their use of force was justified when they wrongly broke into Breonna’s apartment in the first place. We urge the Attorney General to release a COMPLETE and UNEDITED copy of the recording, along with any and all evidence in Bre's case.”