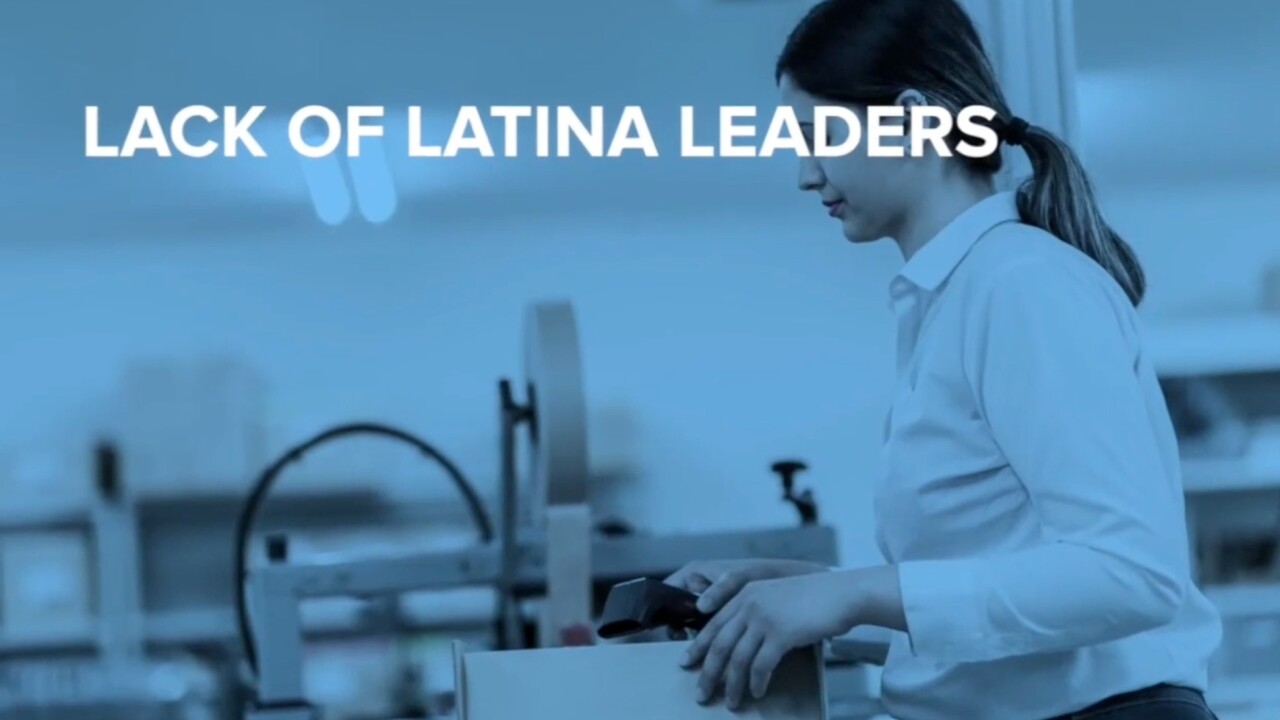 This year, the number of women in charge of Fortune 500 companies hit a new a record, but out of the 37 women on that list, none of them are Latina.

Leaders around the country are working to change that.

Tanya Ramos is the CEO at Pencils of Promise, a group working to help 100,000 children around the world receive an education.

Ramos says that because we don't see many Latinas in leadership roles, it's important to seek out mentors.

“I’ve had the great fortune of having remarkable mentors throughout my career and I deem my success based on how many others, others like me, other Latinas, that I’m also able to bring up through the ranks and make room at the table for,” said Ramos.

Ramos recognizes it could be intimidating to ask someone to be a mentor, but she says it's unlikely someone will say no.

“If you encounter someone that you really believe could provide you with valuable advice, or if they can help you think through challenges, seek them out and ask if they would be willing to chat over the phone, or grab a coffee, when it's safe to do that of course,” said Ramos.

A survey by Catalyst, a nonprofit that supports creating workplaces for women, found more than 40% of Latinas don't have a mentor. More than a third lack networks. Less than a third don't have role models who are of the same race or ethnic group.