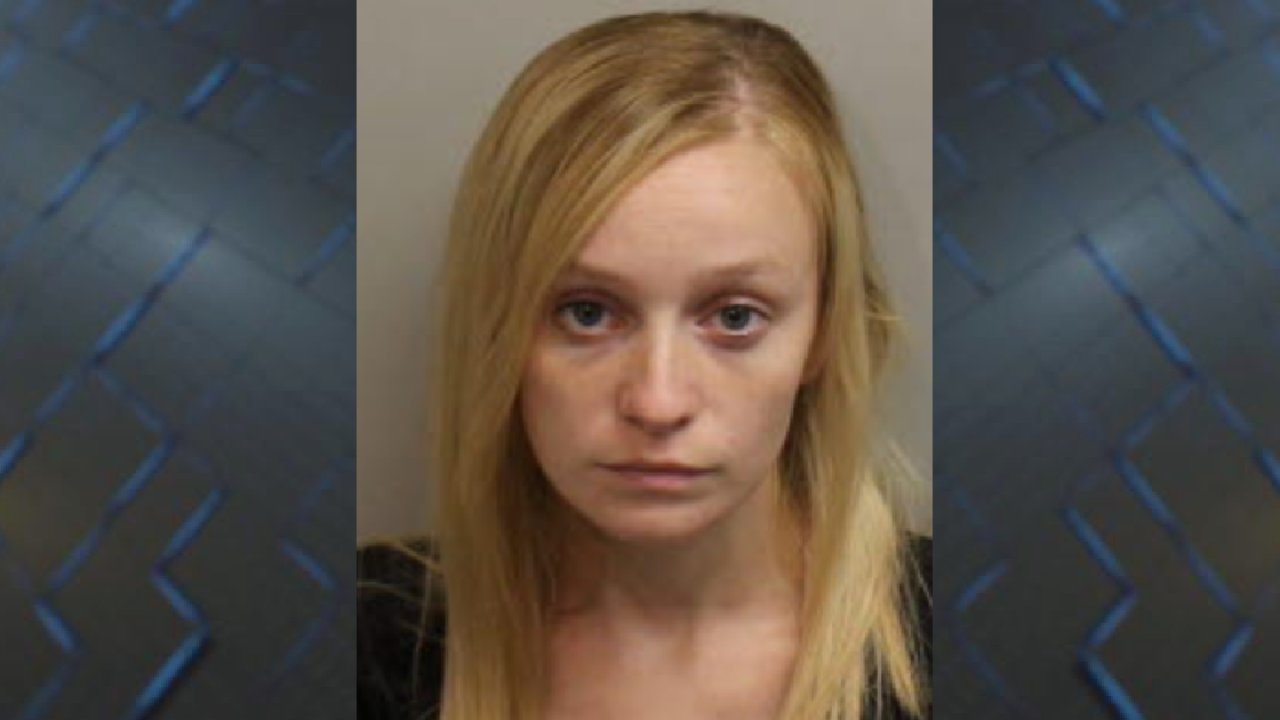 TALLAHASSEE, Fla. — A Tallahassee woman is facing felony charges and is accused of stealing more than $8,000 in donations from the family of an 8-year-old girl who was killed in a tornado.

Eight-year-old Mariah Weinman died on April 19 when a tree fell on a house in Leon County. That same day, next-door neighbor Amanda Strickland opened a GoFundMe campaign to help the family. The page was linked to Strickland’s personal bank account.

However, Strickland allegedly didn't end the campaign. She continued to collect donations until June 10.

The total amount donated over the course of the campaign was more than $21,000. Police say Strickland never gave the family any more money from the campaign after the $13,000 check she cut on April 26.

Strickland was arrested Wednesday after an interview with detectives, and taken to the Leon County Detention Facility for failure to apply contributions in a manner substantially consistent with the solicitation.

This story was originally published by WTXL in Tallahassee, Florida.