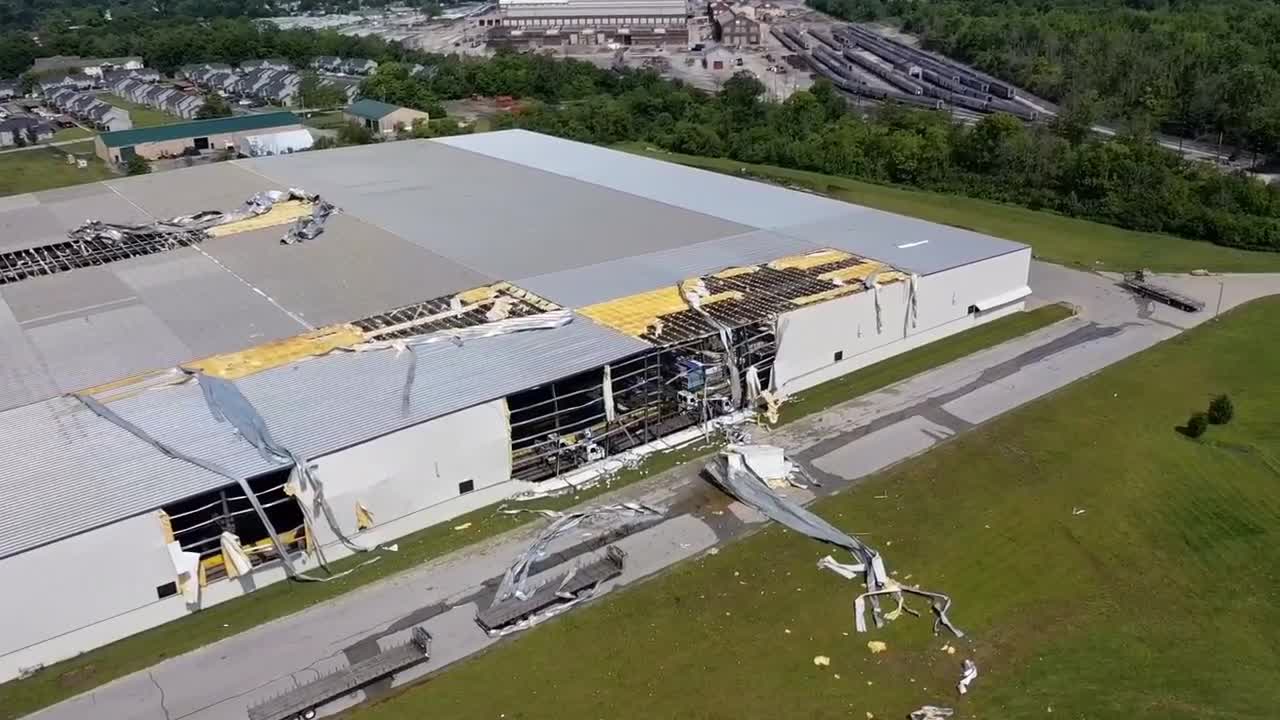 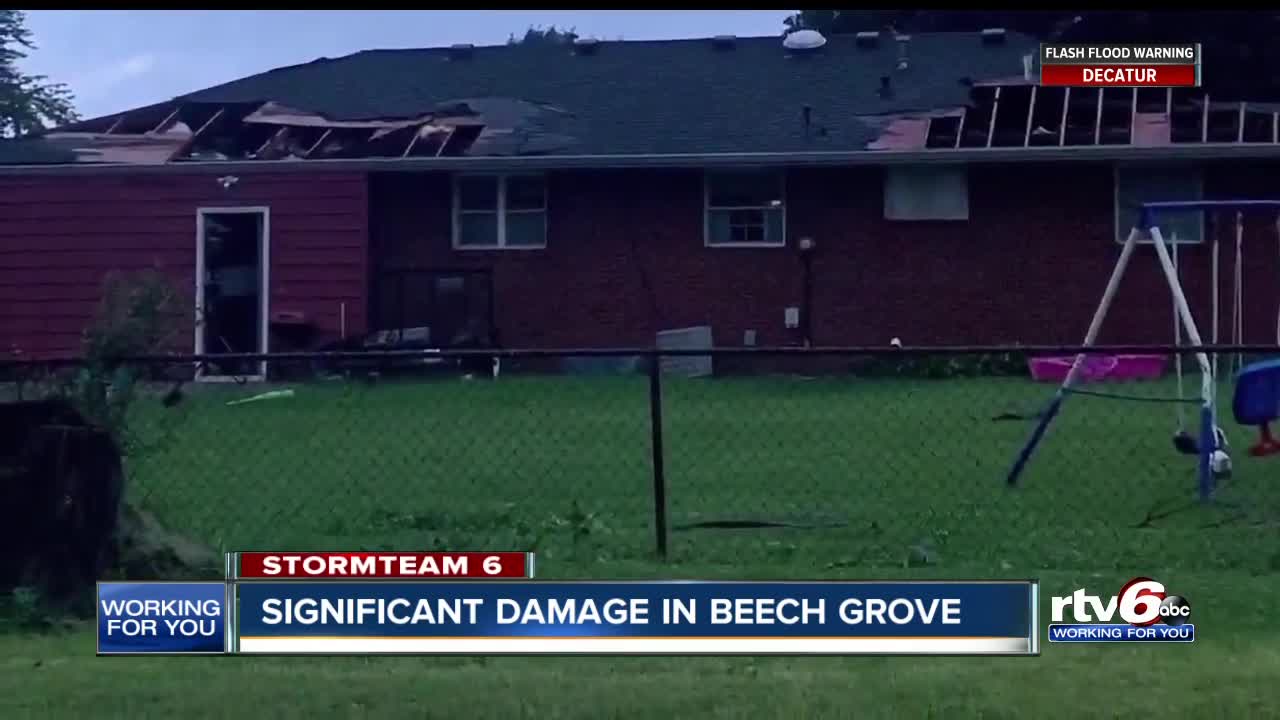 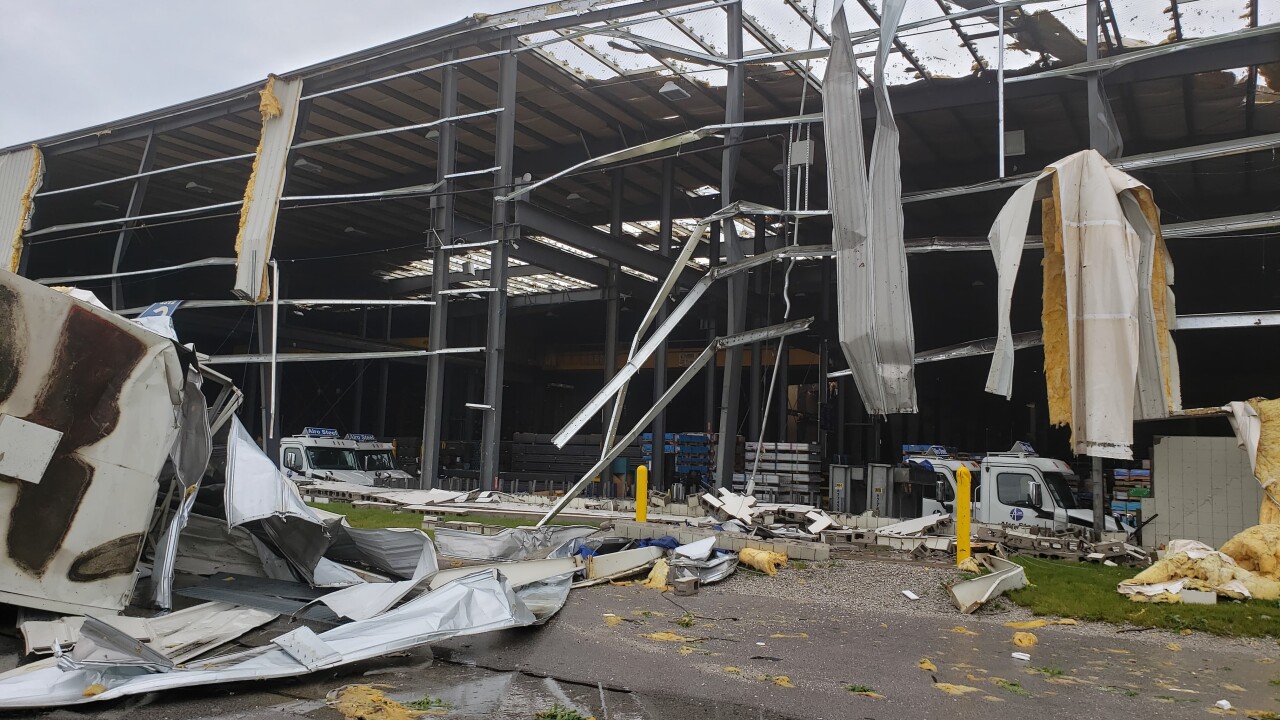 INDIANAPOLIS — Cities across the southern parts of central Indiana are assessing the damage after multiple tornadoes hit the area Saturday night. No deaths have been reported but there were at least two weather-related injuries in Wayne County and five people were rescued from their home.

In Beech Grove County, residents are reporting damage to homes, businesses and the Beech Grove High School. At least 24 families have been displaced, Mayor of Beech Grove Dennis Buckley said.

According to preliminary survey results from the NWS, one tornado was an EF-2 and two other tornadoes were most like in the EF-1 category. The NWS is still surveying damage and tracking the path of the fourth tornado.

Injuries and a rescue
The windows of a car were blown out, causing minor injuries to the driver and a passenger, according to Wayne County Emergency Management.

In addition, five people were rescued from a home around 11:15 p.m. Saturday in Carthage, Indiana, after floodwaters surrounded the home.

Indiana Conservation officers and several other emergency personnel used a boat and other water rescue equipment to rescue four children and an adult.

This story was originally published by Andrew Smith on WRTV .