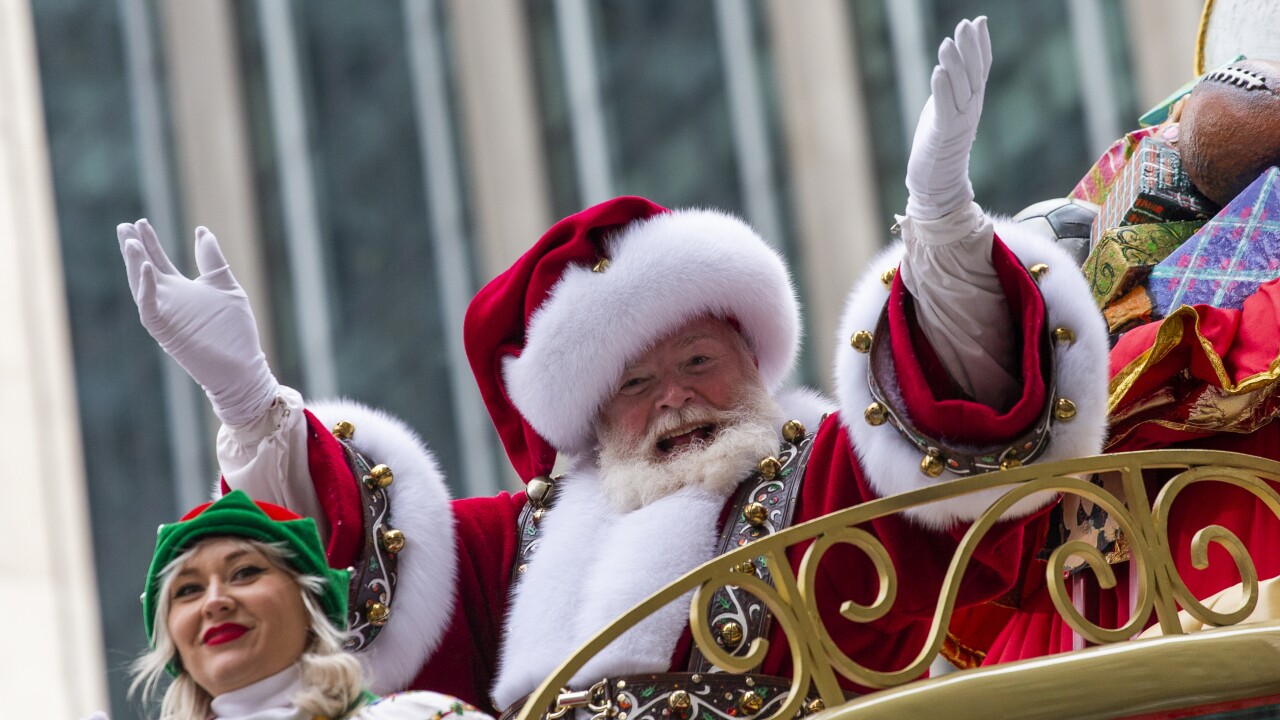 More than a quarter of a million people come to see Santa at Macy’s in New York each year, the company said, making it hard to create a safe environment during a pandemic. Before taking a picture with the jolly old man, crowds walk in tight quarters through a maze-like Santaland that’s filled with Christmas trees, running toy trains and elves in green costumes.

That makes it hard to create a safe environment during a pandemic. Santa also won’t be making in-person visits this year at its Chicago and San Francisco stores, which have similar Santalands.

But he will still appear at the end of the televised Macy’s Thanksgiving Day parade, the company said.

The decision by Macy’s differs from big mall owners, which will still go ahead with in-person Santa visits by banning kids from sitting on his lap and making sure they stay six feet away from him.

Macy’s said it will be offering a free online experience on its website at the end of November, where families can play games and get a virtual tour of Santa’s workshop.