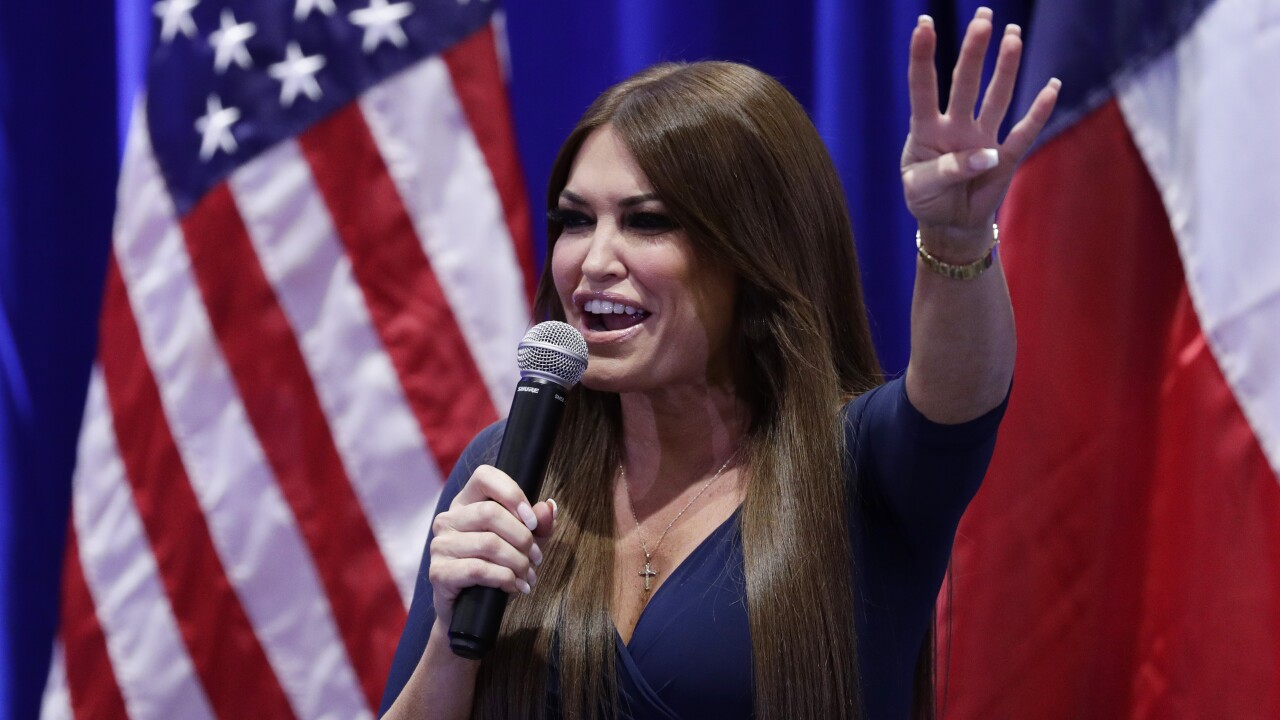 Kimberly Guilfoyle has tested positive for COVID-19 and was unable to attend Fourth of July festivities at Mount Rushmore alongside the presidential family. New York Times and ABC News both reported Guilfoyle’s positive test.

Guilfoyle is the girlfriend of Donald Trump Jr., and is also a member of President Donald Trump’s re-election campaign.

Guilfoyle reportedly flew to South Dakota with Donald Trump Jr., but flew separately from the president.

Guilfoyle was tested for the virus, along with many others who could come in close contact with the president.