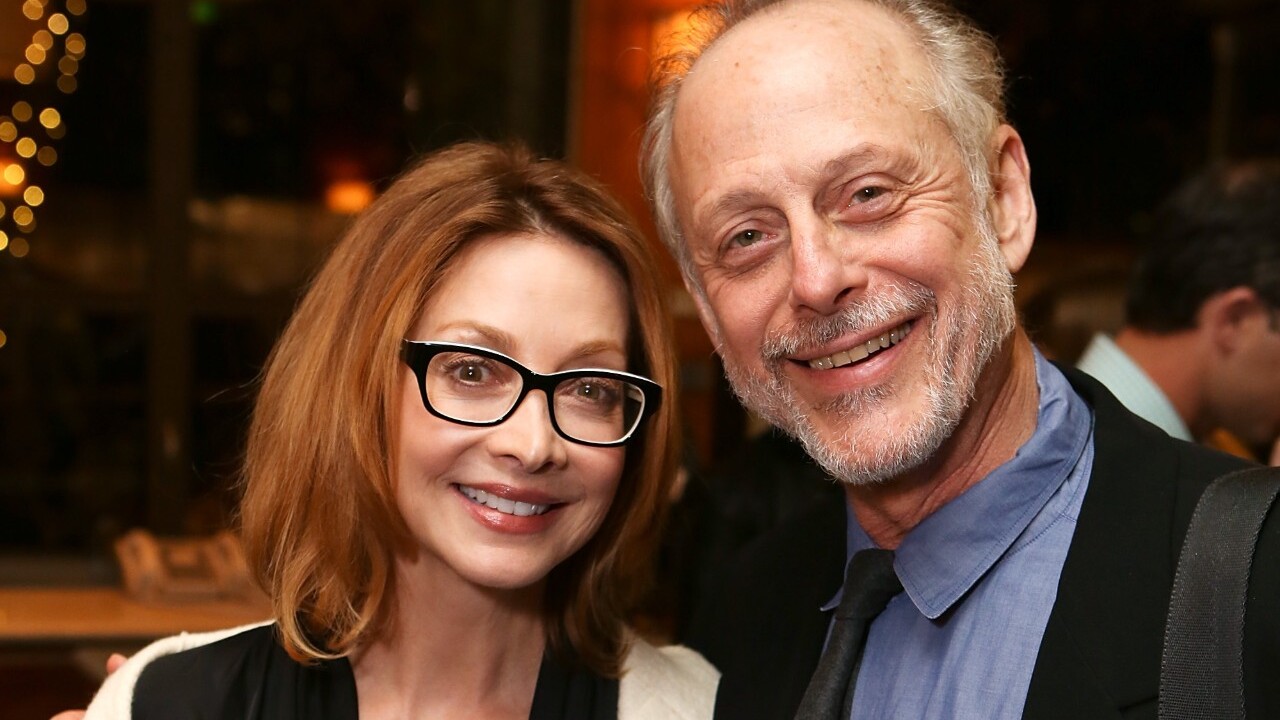 (Photo by Ryan Miller/Invision/AP)
From left, actress Sharon Lawrence and cast member Mark Blum pose during the party for the opening night performance of &quot;Vanya and Sonia and Masha and Spike&quot; at the Center Theatre Group/Mark Taper Forum on February 9, 2014, in Los Angeles, Calif.

LOS ANGELES, Calif. – Actor Mark Blum, known for his roles in movies like “Desperately Seeking Susan” and "Crocodile Dundee,” has died at the age of 69 due to complications from COVID-19, the Screen Actors Guild announced Thursday.

Blum also appeared on a long list of TV shows throughout his career, which began in the 1970s. One of his most recent roles was on HBO’s “Succession,” playing Bill. Additionally, the guild says he had a “prolific” career on stage.

The Obie Award-winning actor also served as a Screen Actors Guild New York Board member from 2007 to 2013, was elected for a three-year term to the National Board in 2008, and served as an alternate member in 2007 and 2011.

“I Want to Acknowledge the Passing of a remarkable Human, fellow actor and friend Mark Blum, who succumbed to Coronavirus. This is really tragic and my heart goes out to him, his family and his loved ones,” wrote the pop legend.

I Want to Acknowledge the Passing of a remarkable Human, fellow actor and friend Mark Blum, who succumbed to Coronavirus. This is really tragic and my heart goes out to him, his family and his loved ones. I remember him as funny warm, loving .and professional when we made Desperately Seeking Susan in 1985!! Another reminder that this virus is no joke, nothing to be casual about or pretend wont affect us in some way. ♥️ we need to stay grateful -be hopeful- help each other-and follow the quarantine rules! #covid_19 #markblum #desperatelyseekingsusan

“Mark Blum understood that all performers working in this industry share the same employers and that our strength depends on our unity,” wrote Gabrielle Carteris. “He was a visionary. Mark will be deeply missed, and our hearts go out to his wife, Janet Zarish, his friends and all of his loved ones.”

The folks at Playwrights Horizons also paid their respects to Blum on Twitter.

With love and heavy hearts, Playwrights Horizons pays tribute to Mark Blum, a dear longtime friend and a consummate artist who passed this week. Thank you, Mark, for all you brought to our theater, and to theaters and audiences across the world. We will miss you. pic.twitter.com/NMVZFB5hPb